She had been linked with Paolo Nutini but it appears that MTV presenter Laura Whitmore has already moved on to her next beau.

The Irish television star, who recently presented the IFTA's with Simon Delaney, attended a Prince gig in London this week and was spotted getting into a taxi with none other than actor Killian Scott, who is best known for playing Tommy in RTE crime drama Love/Hate.

Whitmore came over uncharacteristically shy after being spotted by photographers, covering her face in an effort to disguise her identity but we're not sure why, we'd be singing from the rooftops if we had the handsome Scott on our arm! 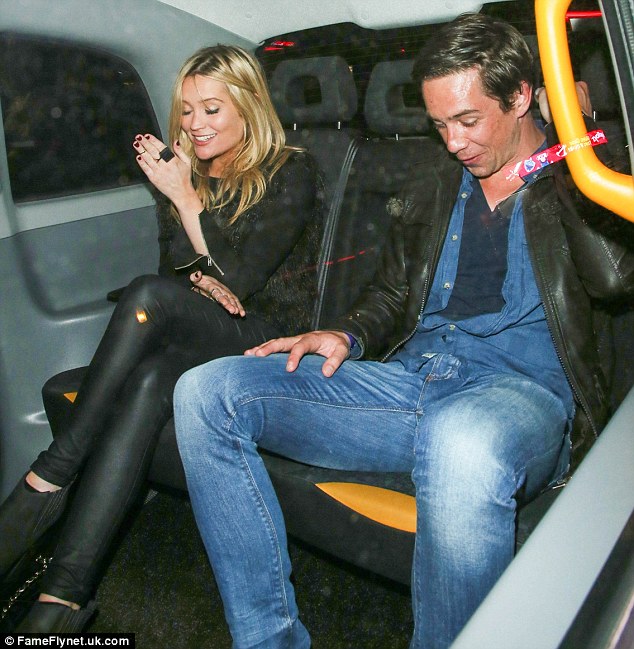 popular
Woman spots dead husband in promo video for Indian restaurant
Redhead girl stabbed with scissors at school 'because of colour of her hair'
Anne Hathaway shares disappointing news about The Princess Diaries 3
Molly-Mae Hague fans think they officially know her baby's name – and it means cloud
"I feel like I lost myself": Nathalie Lennon on her mental health struggles and her latest project with Pieta
Baby found unattended in pram in Dublin, Gardaí reveal
Gwen Stefani reportedly pregnant with baby number four
You may also like
3 years ago
Turns out, this colour of wine gives you the WORST hangover
6 years ago
Lily Allen has revealed that she was stalked for seven years
6 years ago
Pretty Little Liars actor Brandon Jones could be facing over five years in prison
6 years ago
Gwen Stefani Receives Massive Backlash After "Insulting" April Fools' Prank
6 years ago
Katie Price Names And Shames The Twitter Trolls Bullying Her Son Harvey
6 years ago
Kim Kardashian Blasts "Body-Shaming and Slut-Shaming" In Brilliantly Honest Post
Next Page