Niall Horan finds a €1.6m mansion in his hometown of Westmeath

It looks like Niall Horan is set to settle in Ireland.

The globe-trotting One Direction star has reportedly bought a mansion near his hometown of Mullingar, Westmeath.

The 10-acre plot boasts of a six-bedroom house, filled with a games room, six living rooms and an outdoor swimming pool.

END_OF_DOCUMENT_TOKEN_TO_BE_REPLACED

According to The Sunday Times, the mansion was put on the market for a cool €1.6m however, it is claimed that last year, the selling price was nearly sliced in half, as it is now going for €565,000 (which seems like a major bargain to us).

Her did some digging and we reckon we've located the stunning property in question.

Have a look at the gorgeous house below: 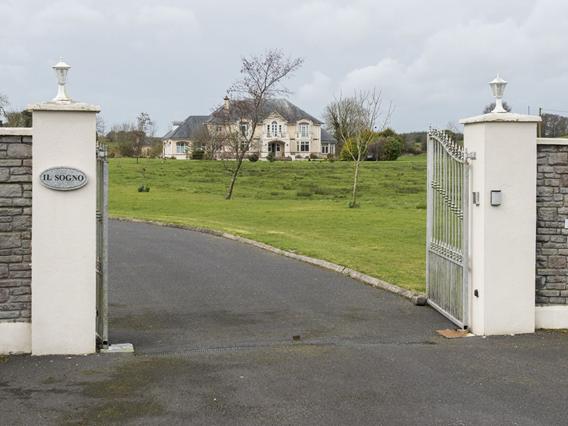 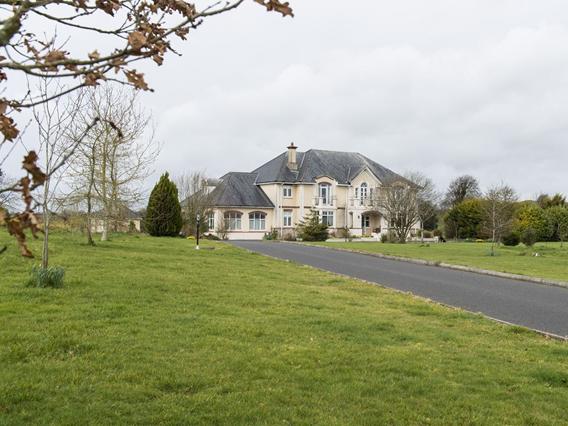 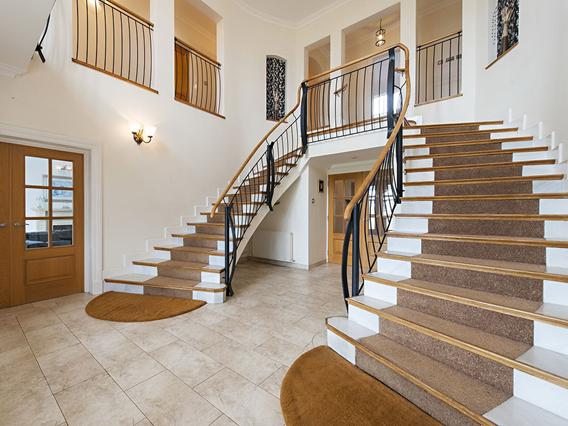 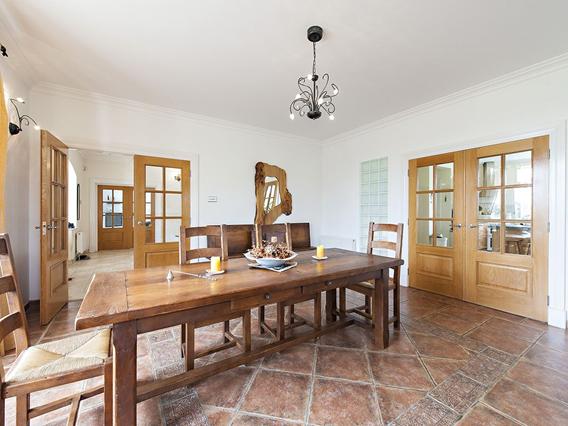 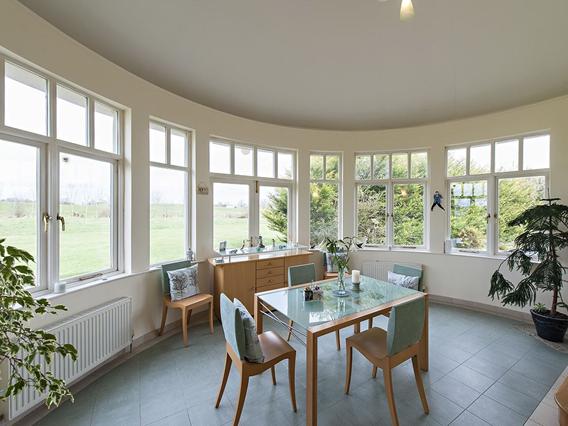 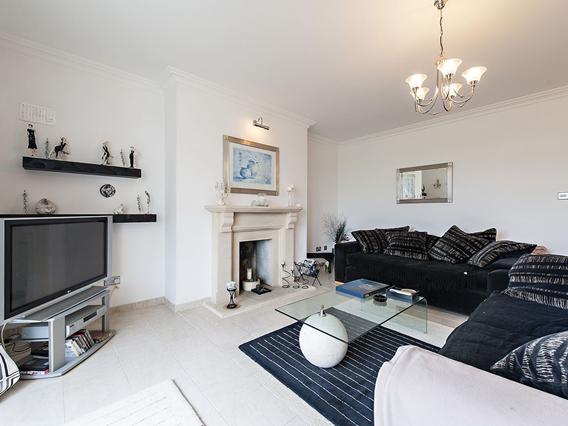 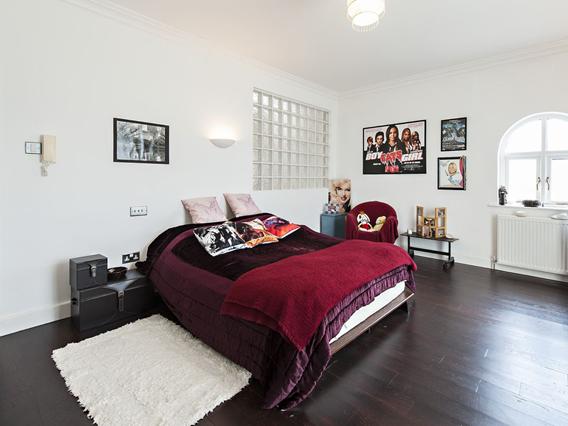 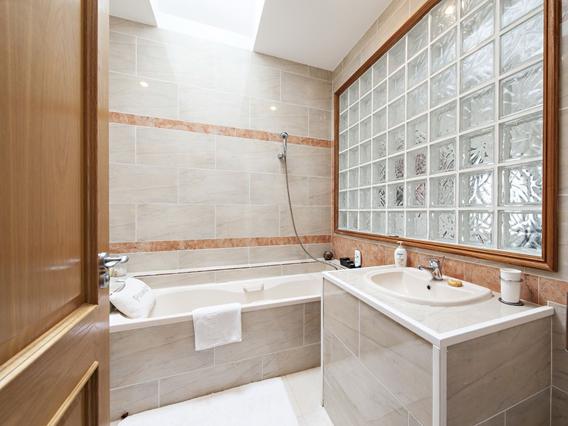 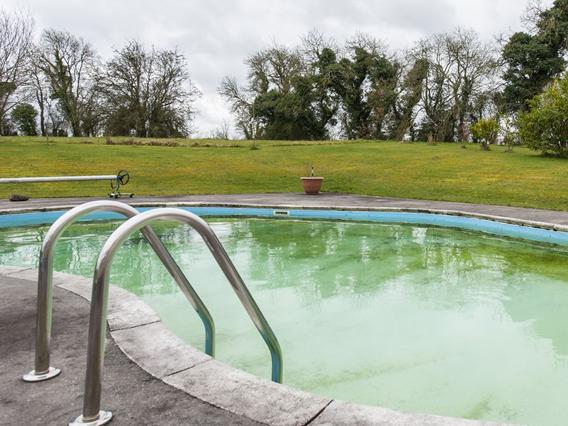 Niall already owns two properties, one in London and one in LA, so it's most likely he'll be living out of the three homes depending on his schedule.

Meanwhile, the Slow Hands singer recently announced his world tour, saying that he wants to keep it as Irish as possible.

For the European leg of the tour, Irish band Picture This will be Niall's supporting act.

And then everyone's fave, Gavin James, will step in to support the Westmeath man during his American dates.

popular
Tom Parker's wife suffers more heartbreak just nine months after husband's death
Maura Higgins claims she was left by designer who went to style someone else at an award show
Fans are feeling seriously sorry for Molly Mae Hague after resurfaced interview
Father took daughter to hospital three times before she died of Strep A
He may be a politician, but Leo Varadkar's personal life is none of our business
Woman dies in Mexico after couple "cut" unborn baby from her womb and claim it's theirs
Billie Faiers reveals the name of her third child
You may also like
2 hours ago
These are the counties that are most likely to get a white Christmas
2 days ago
We could be getting snow this Thursday, according to Met Éireann
1 week ago
Rules around blood donation have changed in Ireland as of today
3 weeks ago
Snow on the way? Ireland set to be as cold as Iceland this winter
3 weeks ago
Ireland named as one of the winners at world travel ceremony
3 weeks ago
Westlife set to perform Dublin's New Year's Eve festival
Next Page