There were mixed reports on whether or not they actually enjoyed their Irish honeymoon, but representatives for one of their destinations have refuted claims that Kimye refused to pay their bills.

Kanye West and Kim Kardashian flew to Ireland after their Florence wedding in late May, and stayed for a time at the luxurious Castle Oliver in county Limerick.

Worldwide reports over the weekend suggested that the famous pair were unimpressed with their stay, however, and American entertainment website RadarOnline.com published a story claiming that the rapper and reality TV star had refused to pay their €15,000 bill. They cited an insider close to the couple who said the pair felt “the castle was too big and that the cellphone reception was dismal”. 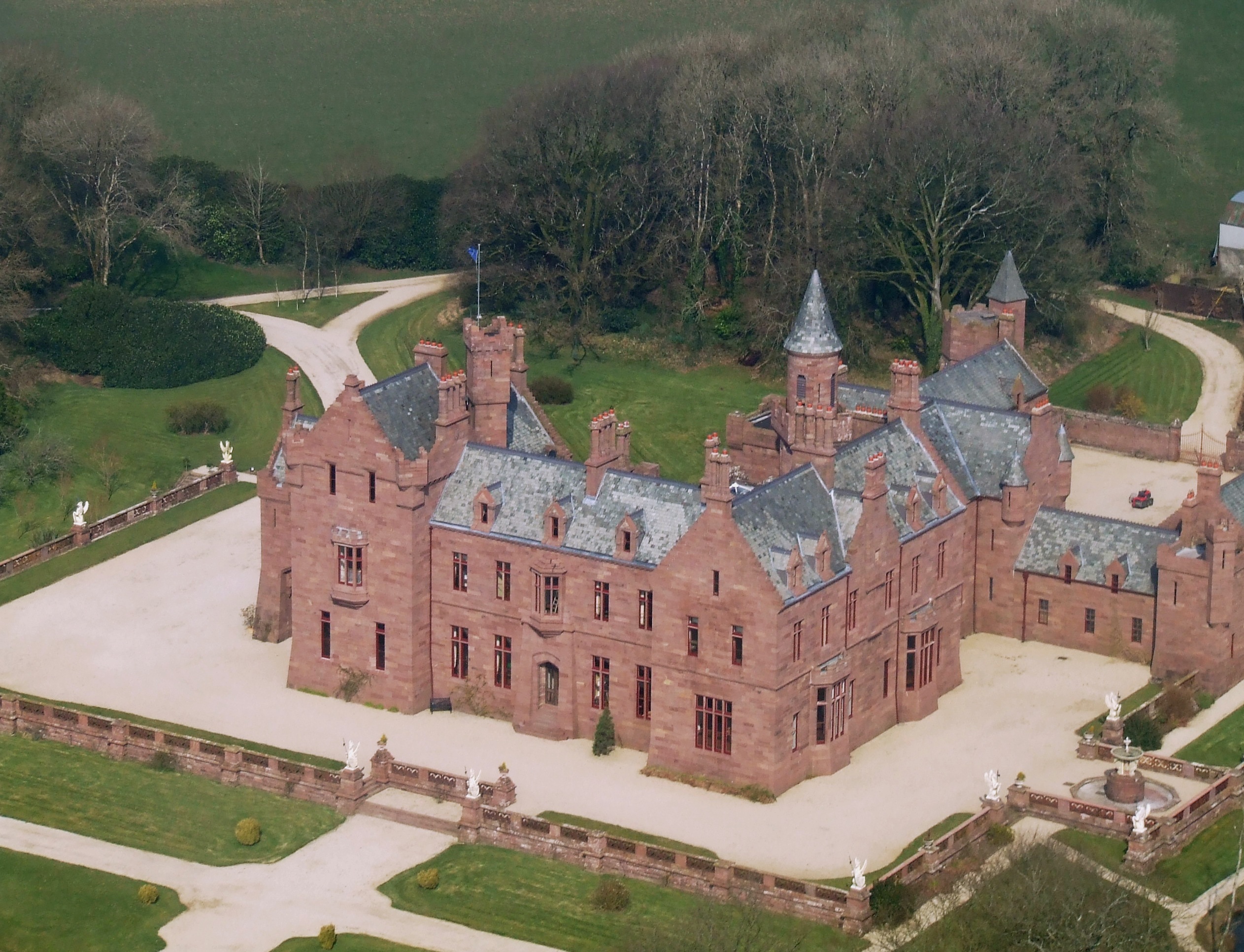 END_OF_DOCUMENT_TOKEN_TO_BE_REPLACED

However, representatives for Castle Oliver have denied the claims and explained that the bill has indeed been paid in full. Speaking to The Limerick Leader, castle proprietor Emma Cormack said: “We have been paid the normal way through our agent in Dublin. He got the booking. It was paid the regular way - there was no difference compared with any other time we worked with our agent - it was exactly the same.”

Girls With Goals || Her · Ep.154: Scholarship Squad Take 2 - Smurfit alum Grace Milton
popular
Irish designer "mindblown" as Dr Jill Biden wears dress she embroidered
Someone has ranked the penis size of men from all over the world
Influencer justifies trip to Dubai saying it was essential for her "mental health" and to "motivate" followers
'They're Dead To Me Now' - Kate And Oliver Hudson Have Been Disowned By Their Father
Stephen Hawking predicted how the world will end two weeks before his death
Leo Varadkar says if Ireland introduced mandatory hotel quarantine, it would have to do so for a year
New Zealand set to close its borders for the entirety of 2021
You may also like
1 year ago
Turns out, this colour of wine gives you the WORST hangover
4 years ago
Lily Allen has revealed that she was stalked for seven years
4 years ago
Pretty Little Liars actor Brandon Jones could be facing over five years in prison
4 years ago
Gwen Stefani Receives Massive Backlash After "Insulting" April Fools' Prank
4 years ago
Katie Price Names And Shames The Twitter Trolls Bullying Her Son Harvey
4 years ago
Kim Kardashian Blasts "Body-Shaming and Slut-Shaming" In Brilliantly Honest Post
Next Page