NOOO! It looks like Tom Hardy is saying goodbye to acting for good

Tom Hardy is gearing up for his latest movie to be released - but it seems after that he might be finished with acting for good.

Right now he's surrounded by the hype for his role as Venom in the latest Marvel Cinematic Universe, but speaking to Esquire, he explained that he's reached his peak and doesn't want to go any further.

Speaking about his acting career, he said: "You've summited Everest. It's a miracle that you've made it anywhere near the fucking mountain, let alone climbed it. 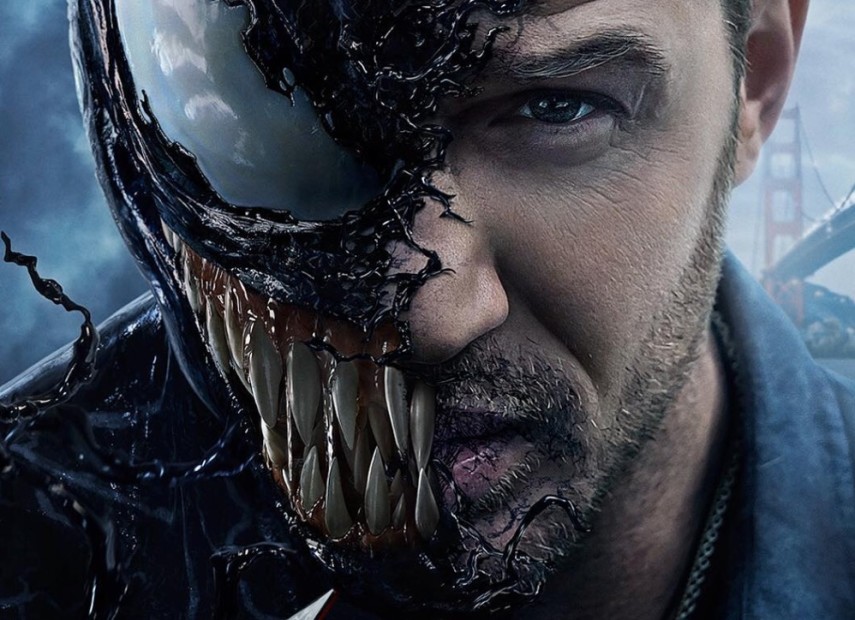 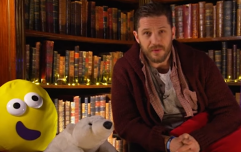 END_OF_DOCUMENT_TOKEN_TO_BE_REPLACED

"What is it that draws you to the craft? At this age, I don't know anymore. I've kind of had enough. If I'm being brutally honest, I want to go on with my life," before adding, "What I'd like to do is produce. Write. Direct." 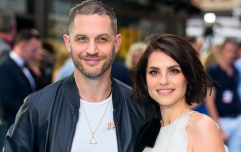 Tom Hardy and Charlotte Riley have 'welcomed their second child together'

END_OF_DOCUMENT_TOKEN_TO_BE_REPLACED

Tom also explained that it can be draining on his personal life, saying that the intrusion into his family can be too much at times.

"I will pose for you, and photos of me and my wife are fine, but if someone takes a photo of my kids, all bets are off. I will take the camera off you and beat the f*cking shit out of you," he adds.

"That's the one that hurts. My kids didn't ask for what my job is. There's something that really upsets me about the imposition of a grown-up world on a child."

We absolutely love Tom Hardy and think he's one of the best actors right now, but you can totally understand his point of wanting to let it all go.

popular
Wagatha Christie: Rebekah Vardy storms out of court just 30 minutes into final day
Everything we know so far about Kourtney and Travis's Italian wedding
Claire Byrne Live viewers in shock as woman shares family DNA secret
Only a matter of time before monkeypox spreads to Ireland, says expert
Helen McCrory's children give heartbreaking tributes at her memorial service
Denis Sulta had a cameo in Derry Girls alongside his girlfriend Saoirse-Monica Jackson
Surprise! Ed Sheeran announces he and wife Cherry have welcomed baby #2
You may also like
3 years ago
Tom Hardy and wife Charlotte Riley expecting baby number two
4 years ago
Tom Hardy turned up bald to the royal wedding and you can imagine the response
4 years ago
Tom Hardy is unrecognisable in his latest role as an infamous Chicago mobster
4 years ago
You'd never recognise Tom Hardy from the latest pictures he's shared of himself
4 years ago
Arguably Tom Hardy's greatest film is on the TV tonight so we've cancelled all our plans
4 years ago
Tom Hardy finally got his Leo DiCaprio tattoo after losing a bet
Next Page