Brad Pitt sent Jennifer Aniston an engagement ring and they're officially back together...

... would be the line I'd like to write but alas, this isn't the case.

Or so, that we're aware of.

But one thing is for sure... Brad Pitt DID attend ex-wife, Jennifer Aniston's 50th birthday meaning they're still close and oh, he brought a gift too. 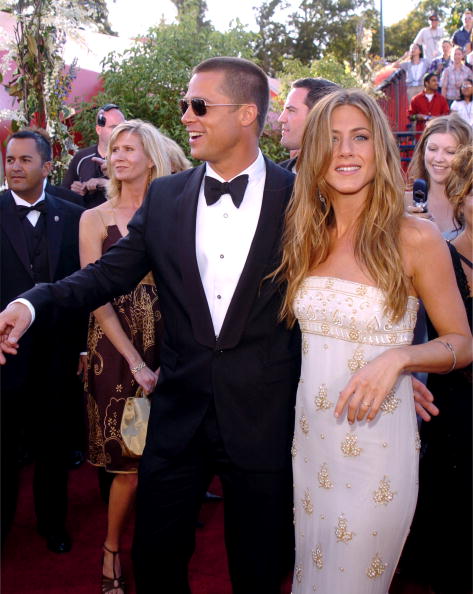 END_OF_DOCUMENT_TOKEN_TO_BE_REPLACED

Yes, according to reports, the dashing 55-year-old gave his former flame a gift for her birthday.

“Most birthday party guests sent gifts to Jen’s house. Brad did too. Her friends are all very generous and creative, and she seemed very excited by all the gifts," a source revealed.

Continuing they revealed that Jen was very happy to see Brad at the bash as did her friends.

“He was invited, so why shouldn’t he go? He’s single and has no one to answer to. He and Jen spent many important and happy years together. He obviously decided to join her celebration because he wanted to.” 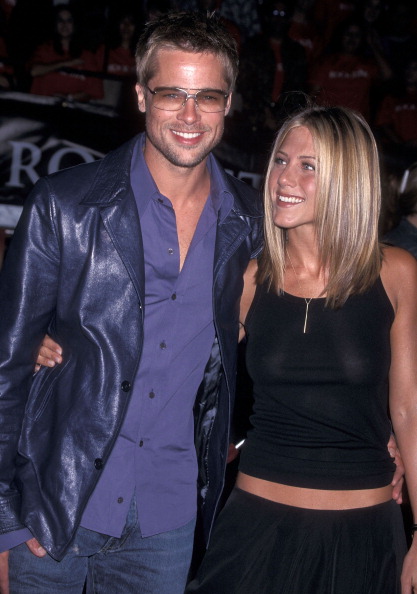 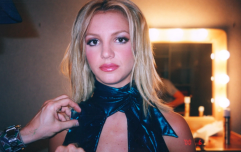 END_OF_DOCUMENT_TOKEN_TO_BE_REPLACED

And although Brad could have easily been there as just a friend, it's easy to return to "familiar paths" or some saying like that for basically getting with someone you have before and since they're both single now, who knows what could potentially happen.

popular
Eoghan McDermott is set to be replaced by another Irish comedian on Love Island Australia
Fashion detox: All you need for the perfect wardrobe is 37 items of clothing
Katie Price's family release statement after her reported arrest for drink-driving
Andrew McGinley praised for strength after cruel Twitter comment
Brian Laundrie's family issue statement as search due to be scaled back
You can now get Percy Pig hooded blankets - and we need them
TikTok star Gabriel Salazar dies aged 19, say friends and family
You may also like
5 hours ago
Louis Theroux is making another documentary about rap
10 hours ago
Strictly could be changed entirely after Tom and Amy get Covid
1 day ago
Netflix confirms Sex/Life will be back for a second series
1 day ago
Bridgerton season two: 3 things we learned from the new trailer
3 days ago
SATC to dedicate new season to Willie Garson – and his death might be written into season two
5 days ago
Derry Girls creator gives update on the third and final season
Next Page