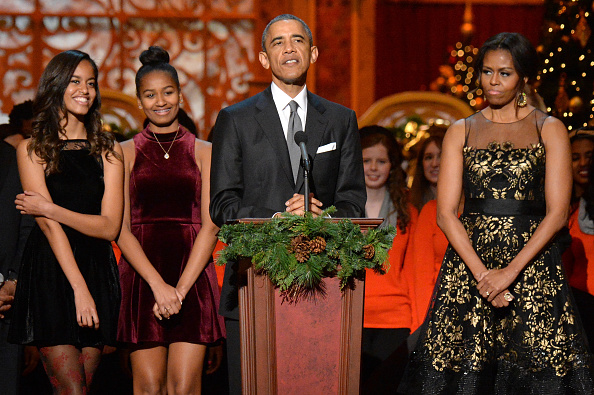 According to TMZ, the 17-year-old is said to have landed a role behind the scenes on the popular show and has been snapped on the set.

This is said to be her second media internship to date. 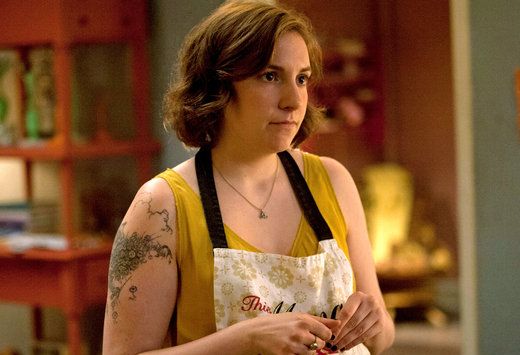