One very well-known Irish face is preparing to walk down the aisle this weekend.

According to the Evening Echo, Dervla Burke of Crystal Swing fame will say ‘I do’ this coming Saturday in Lisgoold, Co. Cork. 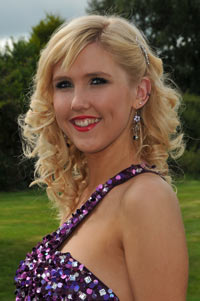 She announced her engagement last year.

END_OF_DOCUMENT_TOKEN_TO_BE_REPLACED

“When I moved out of home my dad shed some tears and it was the first time I’ve ever seen him cry in my life,” she told the Evening Echo.

“I’m hoping he doesn’t cry on Saturday because that will set me off too.” 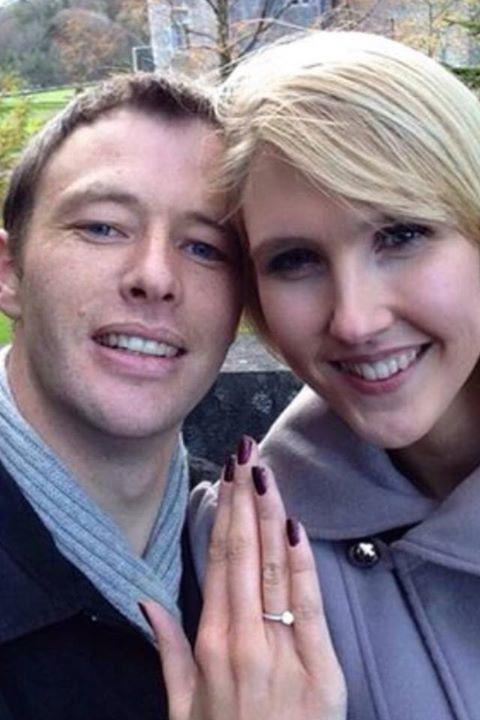 The couple will wed this Saturday.

The 23-year-old and her fiancé Tim O’Connor announced their engagement in November of last year, after Tim proposed on their three year anniversary.

They became firm favourites with Irish audiences thanks to a number of gigs around the country along with some lively performances on The Late Late Show.

popular
Fashion detox: All you need for the perfect wardrobe is 37 items of clothing
5 cocktail bars in Dublin you need to book into this year
The First Quadrillionaire? Paypal Accidentally Gives Man $92 Quadrillion
Why Are Men so Obsessed With Boobs? The Answer is Pretty Surprising...
Woman returns to Zara in a jumpsuit after getting stuck trying it on
How to INSTANTLY unblock your stuffy nose (we swear this works)
Here's the average age people lose their virginity around the world
You may also like
1 month ago
Baby on Nirvana’s Nevermind album cover sues over child exploitation
1 month ago
Laura Whitmore joins campaign to end sexual harassment at gigs
1 month ago
Dolly Parton is working on her first ever novel
1 month ago
A Lizzo and Cardi B collaboration is coming out tomorrow
1 month ago
Electric Picnic won't go ahead this year as Laois County Council refuse to grant licence
1 month ago
WATCH: WAP sign language interpreter steals the show at festival
Next Page