Meghan Markle had a baby recently.

The now mother-of-two and Prince Harry announced the news of their latest arrival on their website over the weekend, sharing that they had welcomed a daughter, and that she had been named after the Queen and Princess Diana.

"Lili is named after her great-grandmother, Her Majesty The Queen, whose family nickname is Lilibet," read a statement."Her middle name, Diana, was chosen to honour her beloved late grandmother, The Princess of Wales."

END_OF_DOCUMENT_TOKEN_TO_BE_REPLACED

The announcement of a baby's birth is, generally, good news. We're happy to hear about a new human being, innocent and pure, entering the world. But internet comment sections are dangerous places, and more often than not even the most innocuous of stories can elicit responses akin to those you'd expect to see under news of a terrorist attack, or another hotel being built in Dublin city centre.

And while the responses on this website and affiliated social media accounts  appeared positive or simply neutral (it wouldn't be the internet with a few 'who??'s thrown in for good measure), a quick sconce elsewhere proves that not everybody can let go their intense hatred of Meghan - not even a mere two days after she's given birth. 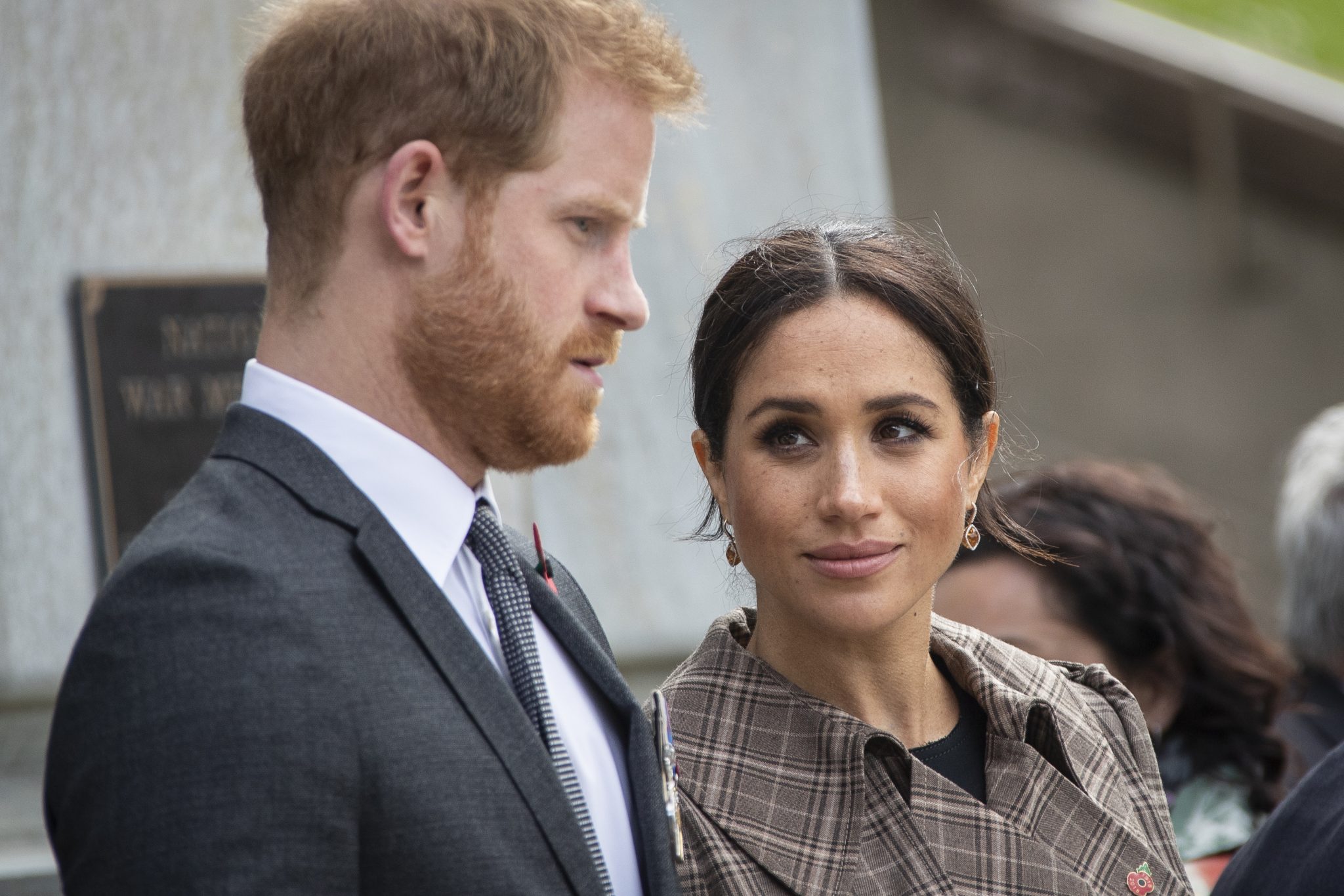 A quick Google of the words 'Meghan' and 'baby' lead to a plethora of new articles about her daughter's birth, some informative and cheery, others accusatory and churlish.

END_OF_DOCUMENT_TOKEN_TO_BE_REPLACED

She kept the birth secret for TWO DAYS? Shocking. She announced the news on her WEBSITE? Rude. She named her baby after Queen Elizabeth BECAUSE SHE AND HARRY HAVE A GOOD RELATIONSHIP WITH THE QUEEN AND WANTED TO SHOW HER RESPECT IN THIS PLACE? Heartless and cruel.

Naturally, most of the criticism - and the topics of comments under such articles - was focused on the baby girl's name. A sweet gesture suddenly became an assault, an offence to the Queen and the rest of the royal family, who had clearly not considered so brazenly naming one of their own children after Her Majesty herself.

The irony is that had Meghan (and Harry, let's not forget he also exists) chosen a name entirely devoid of royal connection, that decision would have been called a snub. There would have been similar outrage had the couple named their daughter something that wasn't directly related to the Queen, just as there was eye rolling when they did. 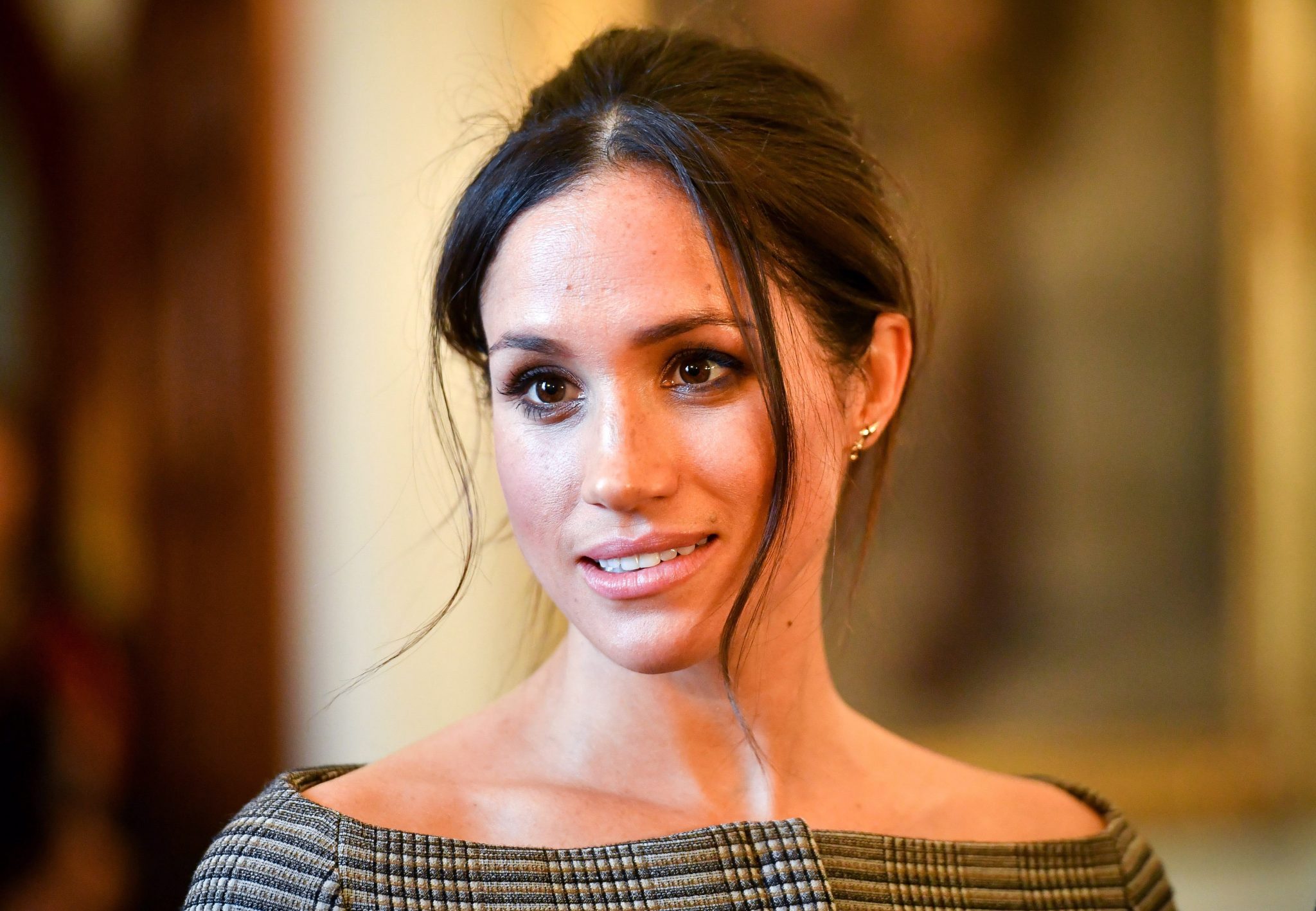 END_OF_DOCUMENT_TOKEN_TO_BE_REPLACED

Even in times of tragedy and pain, there has been criticism. When Meghan so candidly and bravely wrote about her experience of miscarriage, she was praised, but she was also dubbed brash and attention seeking. When she spoke of her suicidal thoughts after joining the royal family, she received little sympathy from influencers like Piers Morgan, who branded her a liar on national TV.

Yet, surprisingly, the one person who would be expected to spout such nonsense following the birth of a child has, at the time of writing, stayed entirely silent on the matter.

In a tweet that reads decidedly un-Piers-like, the former GMB presenter wrote: "To those asking for my reaction to the new royal baby, I am respecting her parents' constant pleas for privacy and declining to comment." In fairness, there's probably a jibe in there somewhere, it's just not as blatant as we're used to.

Over the past few years, Meghan Markle has married Prince Harry, left the royal family, and moved back to the place she has for most of her life called home. She's mother to two young children, recently signed a Netflix deal, and no longer has to worry about being denied mental health assistance. She can paint her nails.

Meghan Markle lives on her own terms now, and maybe that means that she has, in fact, won after all.

popular
Irish girls name was the most used Irish name in the United States last year
Love Island’s Afia explains why Gemma’s dad has not been mentioned on show
Why Are Men so Obsessed With Boobs? The Answer is Pretty Surprising...
Buying fake designer goods abroad this summer can have some serious consequences
Love Island fans are in shock after new boy Charlie revealed his age
Love Island fans are scratching their heads after finding Tasha's maternity photoshoot
Two dumped islanders have confessed their feelings for each other since leaving the villa
You may also like
3 weeks ago
Una Healy confirms breakup from Garda boyfriend
4 weeks ago
Modern Family's Jesse Tyler Ferguson expecting second child
4 weeks ago
Love Island's Jamie Jewitt and Camilla Thurlow welcome second child
1 month ago
Bonnie Ryan shares more details from Italian wedding
1 month ago
Gemma Atkinson and Gorka Marquez unlikely to get married this year
1 month ago
Love Island's Kaz and Liberty address "horrible" knife incident in LA
Next Page