Have we got another Keanu Reeves situation on our hands?

A massive congrats to all involved as the comedy and sometimes-vaguely-serious-actor hit the mid-century mark much to the delight and surprise of many who couldn't quite believe that that's how old he is. 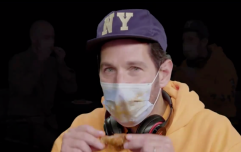 END_OF_DOCUMENT_TOKEN_TO_BE_REPLACED

This was less to do with Rudd being 50-years-old, and more to do with the fact that he doesn't appear to have aged a day since he was about 21.

Or, in fact, that he's actually ageing backwards.

Let us take a look at some evidence as posited by the good people of Twitter and brought to you by none other than Getty Images. 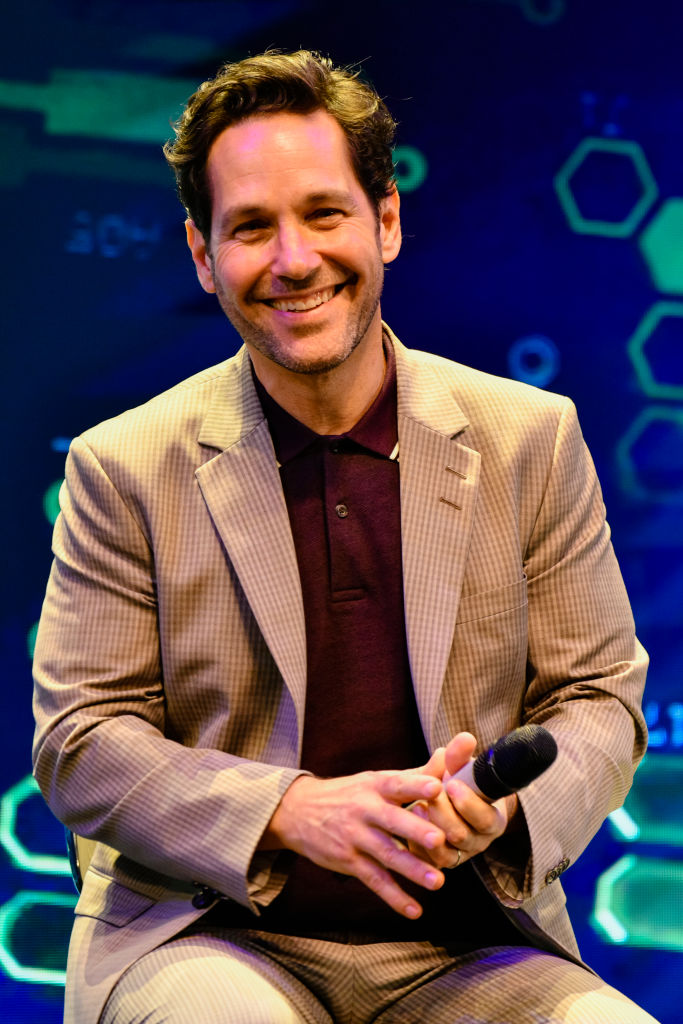 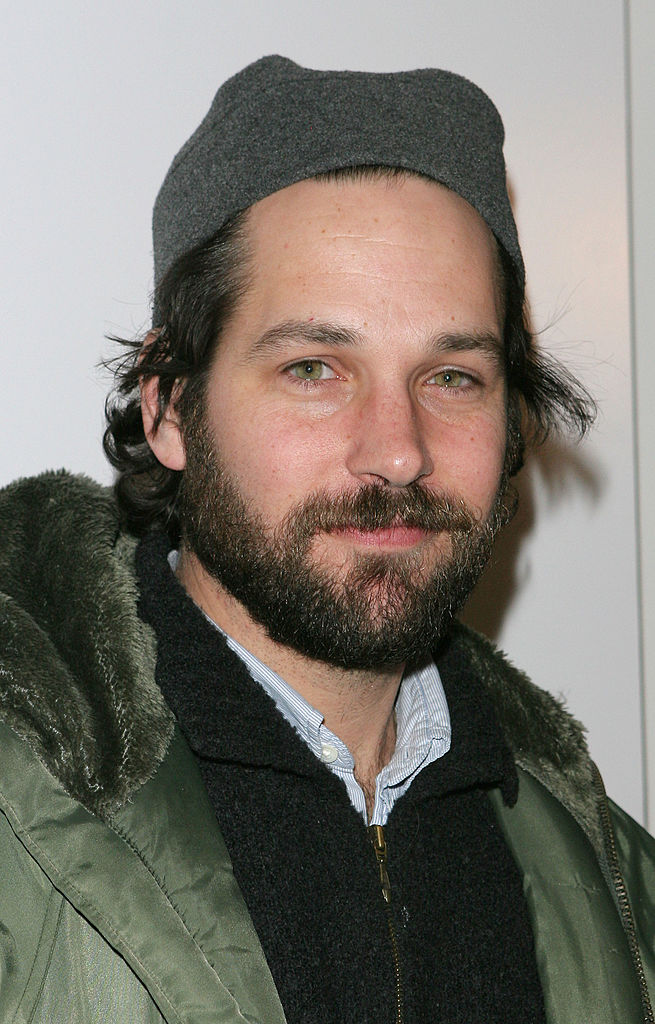 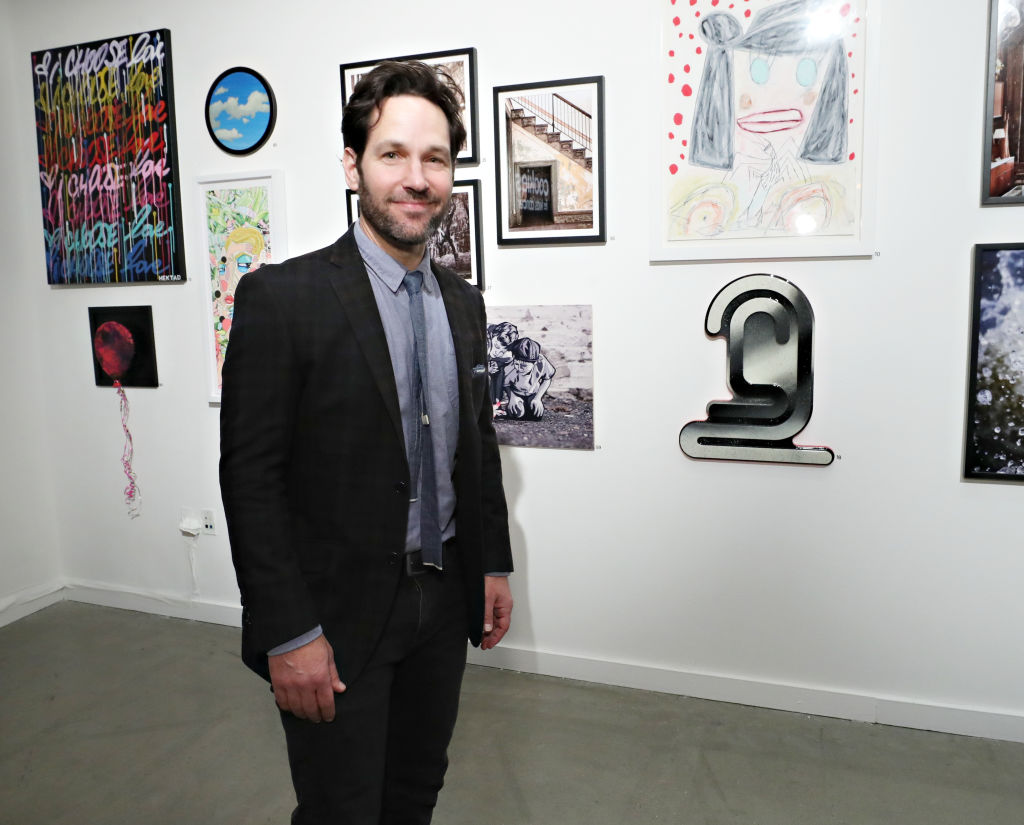 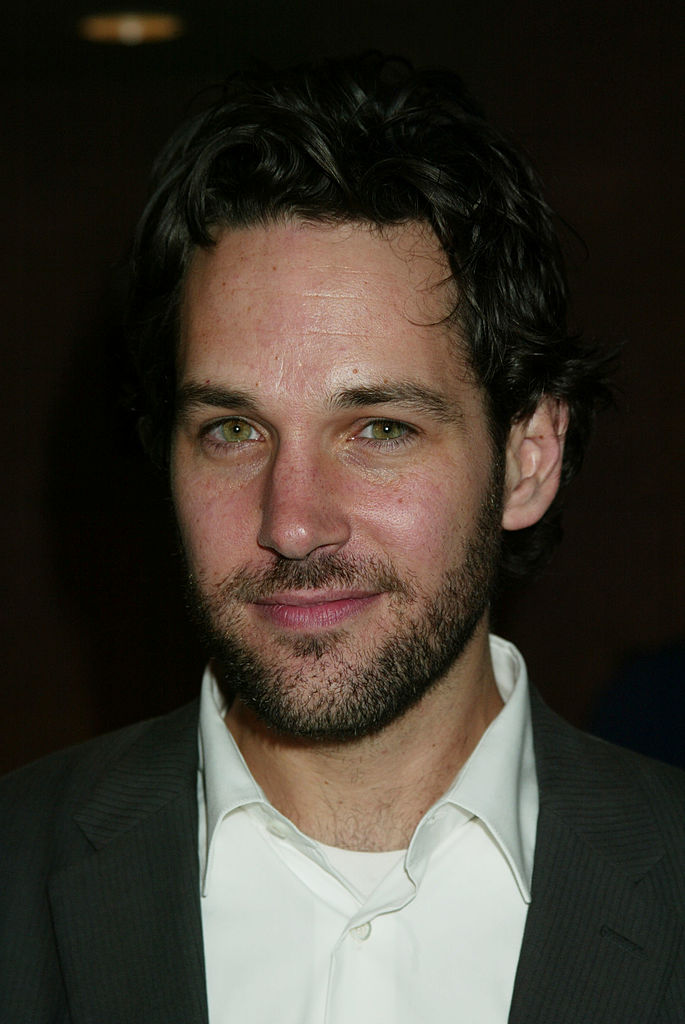 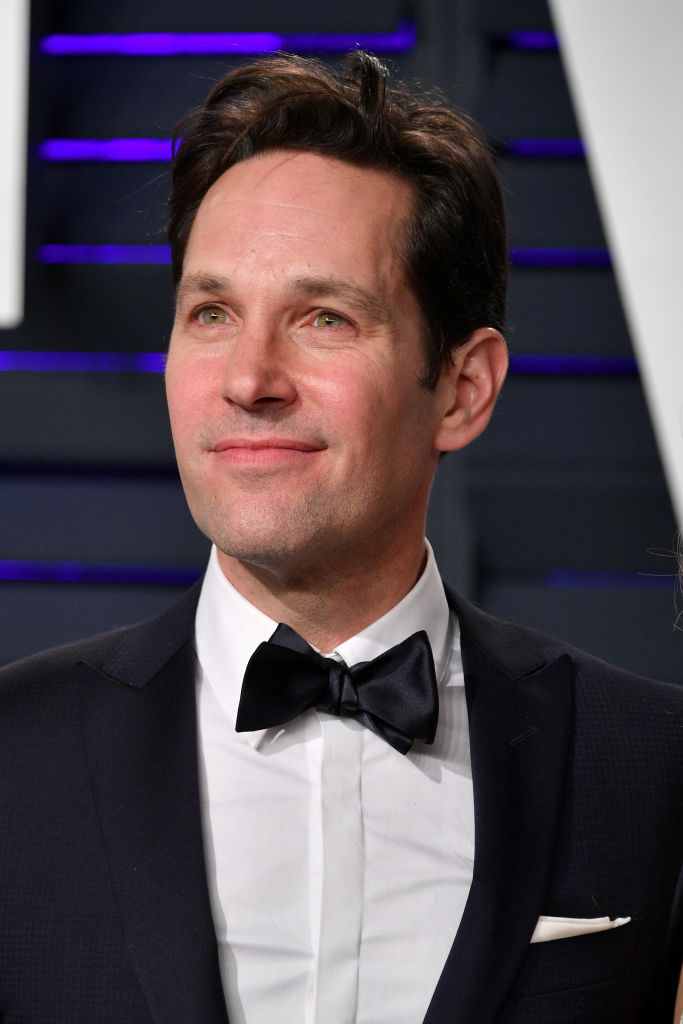 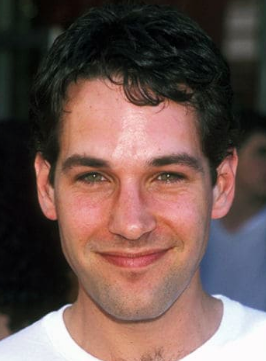 People were, naturally, blown away by the information that Paul Rudd must simply be a vampire.

I refuse to believe Paul Rudd is 50 pic.twitter.com/8K8H762GuQ

Others, however, weren't buying it and were more adamant that Paul Rudd is just good looking.

But what is the truth?

We may never know.

popular
You stars Victoria Pedretti and Dylan Arnold spark romance rumours
Channel 4's Breastfeeding My Boyfriend doc criticised for contributing to stigma
Brian Laundrie parents 'to cremate body with no funeral' amid mystery over cause of death
Viral TikTok shows how to keep warm wearing tights in winter
Late Late Show viewers are not happy with Ryan's questions for Billy Connolly
New period drama A Very British Scandal starring Claire Foy is coming to TV soon
Britney Spears says she want justice after her family hurt her “deeper than you’ll ever know”
You may also like
1 year ago
Aisling Bea had a very awkward sex scene with Paul Rudd while filming Living With Yourself
2 years ago
Paul Rudd was worried he would be fired from Friends after meeting Jennifer Aniston
2 years ago
WATCH: Paul Rudd plots against Paul Rudd in the first trailer for Netflix's Living With Yourself
2 years ago
Little Ronnie from Role Models is now 22, and looks SO different
6 years ago
7 Reasons... That Prove Paul Rudd Is An Absolute Legend
6 years ago
Hollywood Star Set for Guest Role in Moone Boy
Next Page