Game of Thrones' Pilou Asbæk has teased what fans can expect from Euron Greyjoy in the final six episodes - and revealed why he won't watch the show anymore.

On Friday night, many of the cast members assembled in Belfast for the premiere of the final season.

Her had a chance to Pilou, who said that while his character has some "good moments in season eight" there was one thing in particular that he was proud of.

"I do two things that only a few people have done in Game of Thrones, which I'm very proud of. And...things are looking good for me.

Pilou first appeared in the HBO epic in season six, when Euron made his big return to the Iron Islands (and...well, threw his brother, Balon, off a bridge). 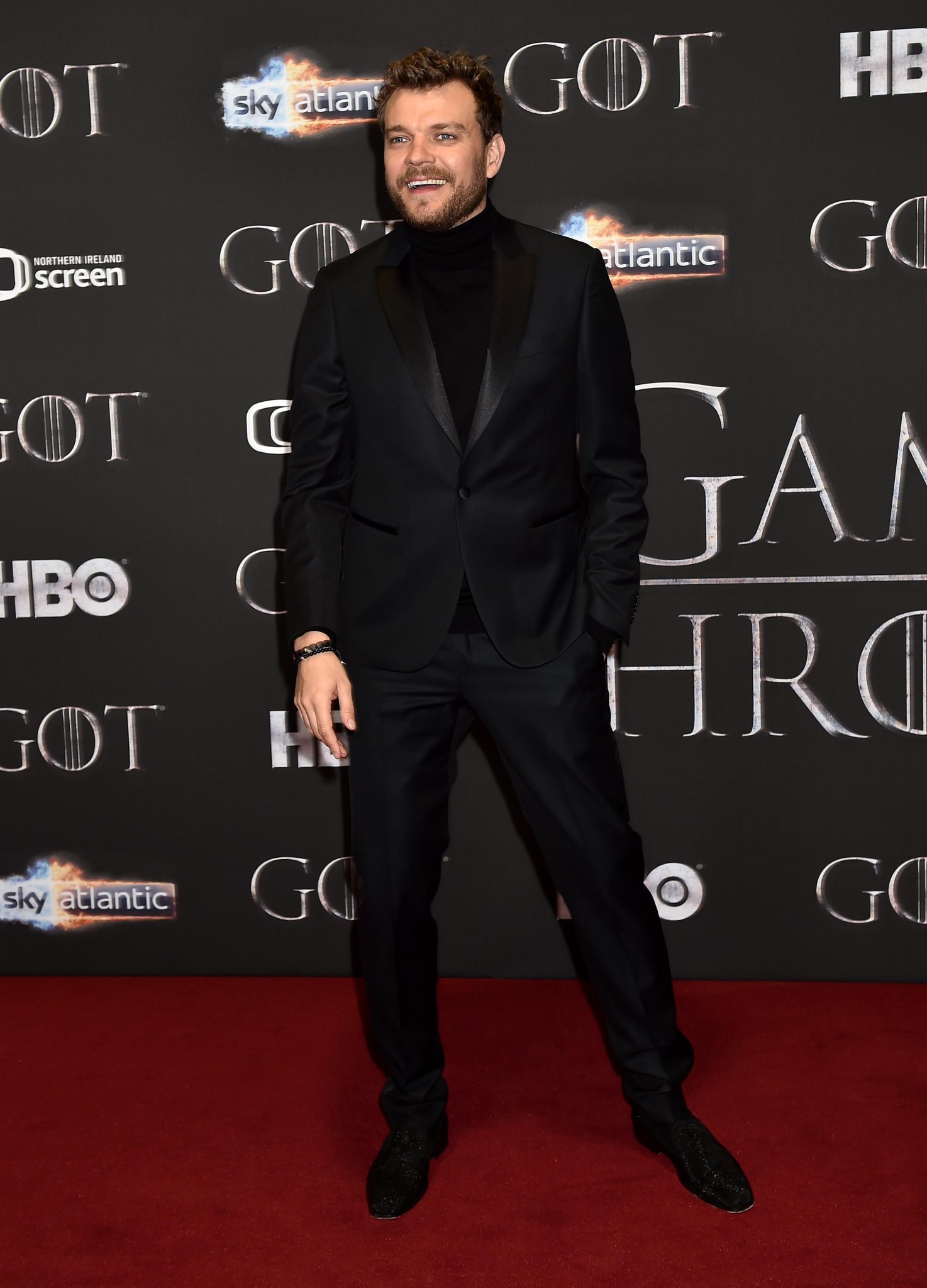 Pilou Asbæk at the Belfast screening on Friday

Recalling what it was like to join the show, he said:

"When you're an actor, you always want to be a part of something successful - because success equals more jobs and a better pay, it's that simple.

"I knew when I became a part of Game of Thrones, it was one of the biggest shows in the world. So, that was not a concern of mine.

"It was just buckle up and enjoy it."

And while he was a "massive fan" of Game of Thrones before joining the show, he admitted that he hasn't been able to watch much of it since. 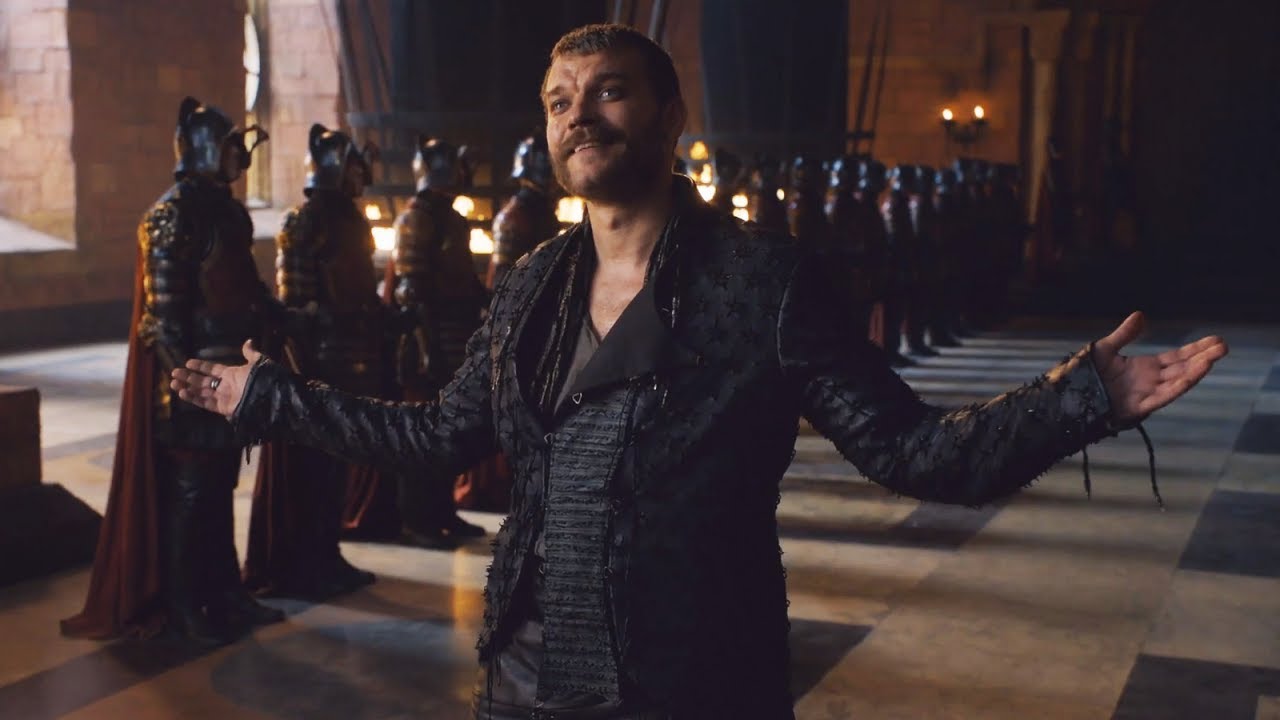 "I've seen all the five seasons prior [to joining the show].

"But the moment I became apart of it, I have not seen anything since - because now I know how they make the dragon.

"It's a little guy with a green stick and a tennis ball, and it's like 'look at the dragon'. You're like, that's it?"

popular
Will there be a second season of Gilmore Girls: A Year In The Life? Here's what we know
Kate Middleton has addressed the rumours that she's pregnant with her fourth child
Paloma Faith announces that she is pregnant after long IVF journey
Eight Of The Best Films And Documentaries On 9/11
Here's what happens on every day of your menstrual cycle (roughly)
10 Dublin restaurants with outdoor areas we'll be hitting up for the next 3 weeks
The Queen has banned Meghan Markle from wearing any of Princess Diana's jewellery
You may also like
5 days ago
QUIZ: How well do you remember the first episode of Gilmore Girls?
5 days ago
5 Netflix releases to keep an eye out for in October
5 days ago
The Pursuit Of Love is period drama that will be your next TV obsession
6 days ago
4 new additions to Netflix to spend your weekend watching
6 days ago
Oy with the poodles already! Alex and Ani have released a Gilmore Girls collection
2 weeks ago
Here’s who’s on the Late Late Show tonight
Next Page