Pippa O'Connor has become a successful business woman and is a busy mum but has always been known for her style.

The influencer has been bringing women together for a stylish day out at her Fashion Factories for over four years.

The events have grown in size and success over the years but Pippa has announced that her most recent one was her last.

The mum-of-two said this week it's time to focus other projects.

"I'm not saying that I'm not doing anything like that again but I think things need to be revamped and rejigged and just made bigger and better.

"I have the urge now to do something else and something different."

Over 800 people attended the final weekend of the event in Limerick recently, Pippa continued, but she said that she didn't want to rest on her laurels. 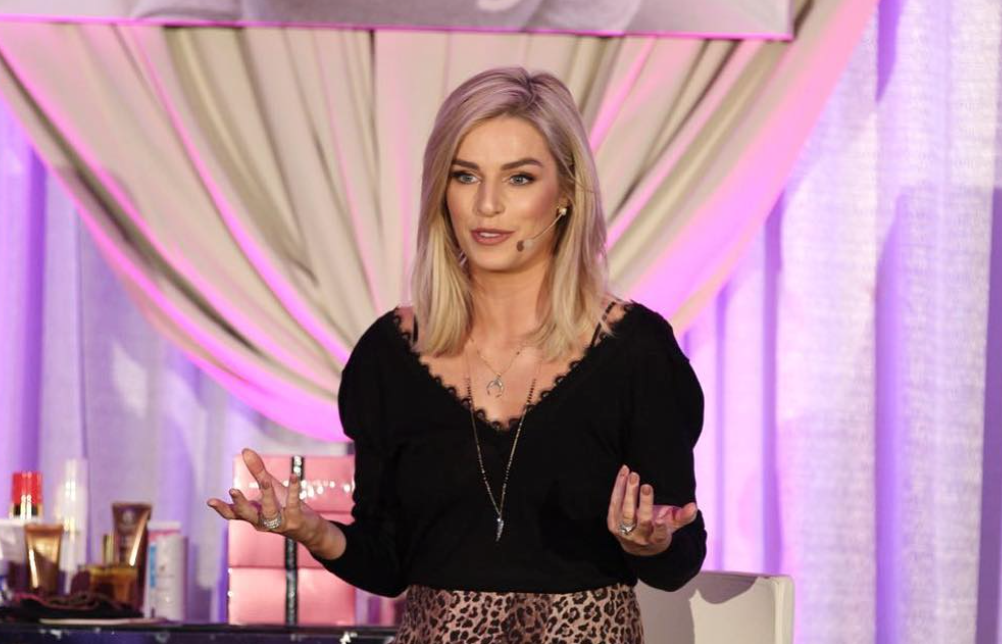 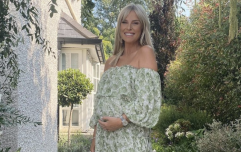 END_OF_DOCUMENT_TOKEN_TO_BE_REPLACED

"You have to be really into it and the Fashion Factory is so time-consuming and takes so much energy and passion to do it.

"I loved doing it but now I'm like, OK now I want to do something different and I want it be really excited about something else again."

Pippa also revealed that she did her very first Fashion Factory just weeks after her mother passed away suddenly. 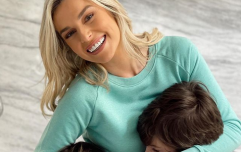 Pippa O'Connor shares that she had a miscarriage last year

END_OF_DOCUMENT_TOKEN_TO_BE_REPLACED

She admitted that she considered cancelling the event as she came to terms with the loss but went ahead with it on the advice of those close to her.

"I feel like all those people who came that day, I should give them their money back because they helped me!"

popular
Shirley Ballas books breast exam after Strictly viewers spot lump
QUIZ: How well do you remember the first episode of You?
You can now apply for tickets to the Late, Late Toy Show
Hollywood couple Joe Manganiello and Sofia Vergara seen enjoying a Cork chipper
You can now get paid to eat wine and cheese for Christmas
Tributes paid to Limerick based blogger and model Patrick McLoughney
You can now live in the iconic house from Sabrina The Teenage Witch
You may also like
3 months ago
Brian Ormond surprised Pippa O'Connor in the most romantic way on their 10th wedding anniversary
4 months ago
Pippa O'Connor thanks fans after pregnancy announcement
1 year ago
'We definitely clash': Pippa O'Connor opens up about working with her husband Brian
2 years ago
Pippa O'Connor on the biggest thing she has learned from motherhood
2 years ago
Pippa O'Connor announces series of book signings to launch her new book
2 years ago
We found a gorgeous dupe of Pippa O'Connor's yellow pussy bow blouse
Next Page