Police Have Uncovered a Plot To Burgle Cilla Black's Home

A plot to burgle the Buckinghamshire home of late presenter Cilla Black has been foiled this week.

A circular hole was discovered by police in the perimeter fence of her Denham home, just one week before her funeral. 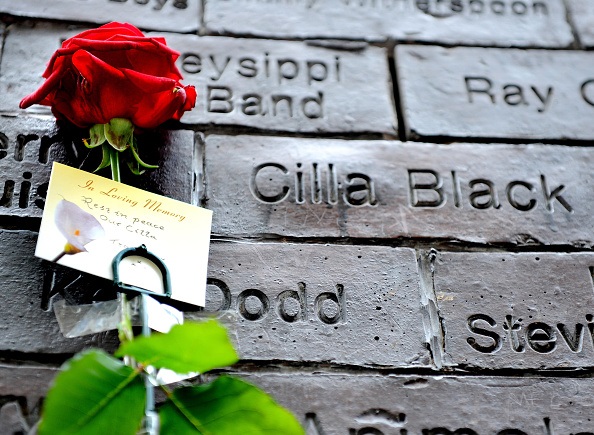 Tributes left for Cilla in her hometown of Liverpool. 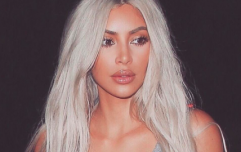 END_OF_DOCUMENT_TOKEN_TO_BE_REPLACED

Cilla's eldest son, Robert Willis said: "I cannot believe someone would stoop so low at a time like this.

"It's inconceivable. Thankfully it was discovered in time." 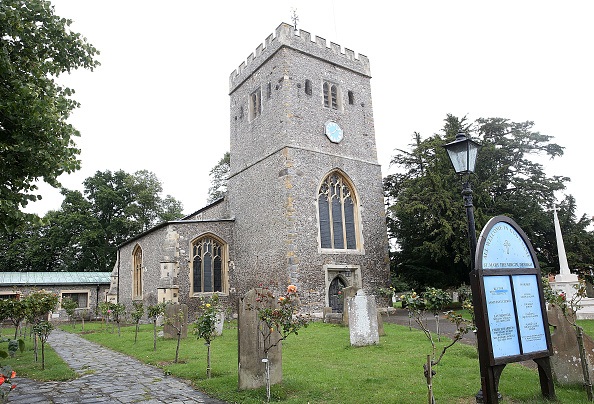 Cilla will be buried at St Mary's Roman Catholic Church in Liverpool next week.

Robert was speaking after a hearing at Liverpool Coroner's Court which found that Cilla died from an accidental traumatic head injury during a fall at her home in Spain.

Cilla was found dead at her villa in the Costa del Sol on 1st August at the age of 72.

She will be laid to rest next Thursday in Liverpool.