When asked by the Gay Times which celebrity annoys her the most, the Left Outside Alone singer named the married couple.

She explained: “That’s a very tough one, but it has to be Kimye. They’re just one celebrity. They’re a thing now so you can’t take one without the other. Who could miss their wedding? It was everywhere.

END_OF_DOCUMENT_TOKEN_TO_BE_REPLACED

“I mean, if they’re in love, that’s great. But there’s so many other things they could be spending their money on helping the world.”

The 45-year-old added: “I feel like their need for attention is just so ill placed today. They don’t realise the wars and things going on that they become a little obsessive.

“They could serve a better purpose with their fame. They would get far more props for doing something like that than I would. But all they seem to care about is themselves.” 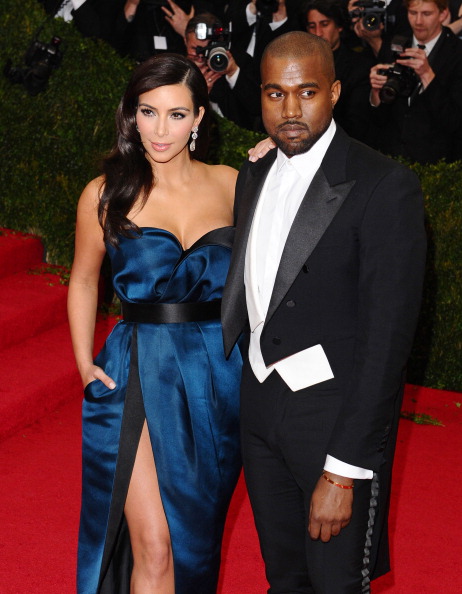 Anastacia isn't the biggest fan of Kim and Kanye.

Girls With Goals || Her · Ep.153: Scholarship Squad - We chat to Facebook's Claire O'Hara about our Smurfit Scholarship fund.
popular
Matthew Perry's dad was a character on Friends and how did we not notice?
Irish people urged to send a hug to loved ones on National Hugging Day in aid of Ronald McDonald House
Robbie Williams "fairly sick" with Covid while holidaying in Caribbean
Gwyneth Paltrow's vagina candle "explodes" in woman’s living room causing fire
Gilmore Girls star says he didn't storm the Capitol, praises those who did
Here's what happens on every day of your menstrual cycle (roughly)
Josepha Madigan compares issues around schools reopening to Mother and Baby Homes
You may also like
1 year ago
Turns out, this colour of wine gives you the WORST hangover
4 years ago
Lily Allen has revealed that she was stalked for seven years
4 years ago
Pretty Little Liars actor Brandon Jones could be facing over five years in prison
4 years ago
Gwen Stefani Receives Massive Backlash After "Insulting" April Fools' Prank
4 years ago
Katie Price Names And Shames The Twitter Trolls Bullying Her Son Harvey
4 years ago
Kim Kardashian Blasts "Body-Shaming and Slut-Shaming" In Brilliantly Honest Post
Next Page