You should see the Tweets about it.

We don't mean to alarm anyone but Prince Harry is releasing a tell-all book about his life, and we're about to get some juicy gossip.

It has been announced that the Duke of Sussex will be "accurate and wholly truthful" when reminiscing back on his life.

And nothing's off the table here, he's set to discuss everything from his time in the military to his life as a husband and father. 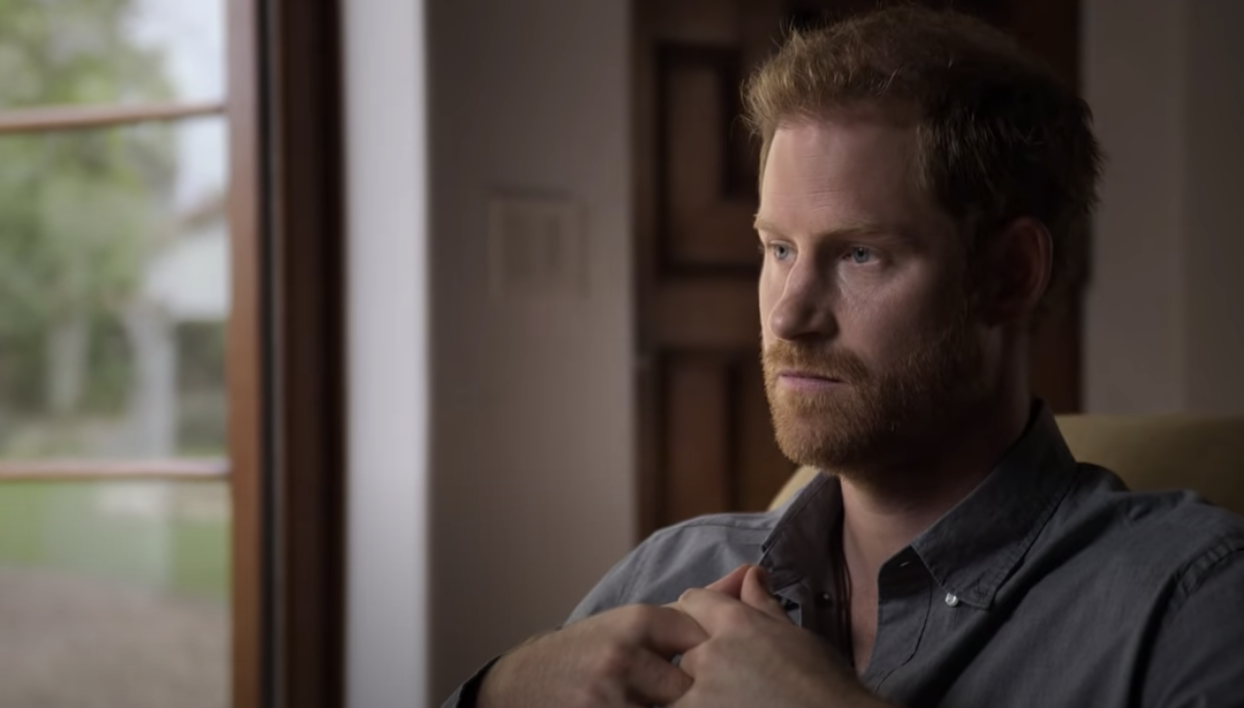 END_OF_DOCUMENT_TOKEN_TO_BE_REPLACED

Published by Penguin Random House, this book won't be written by the prince, but instead by the man he has "become."

He said: "I’m writing this not as the prince I was born but as the man I have become.

END_OF_DOCUMENT_TOKEN_TO_BE_REPLACED

"I’ve worn many hats over the years, both literally and figuratively, and my hope is that in telling my story — the highs and lows, the mistakes, the lessons learned — I can help show that no matter where we come from, we have more in common than we think. 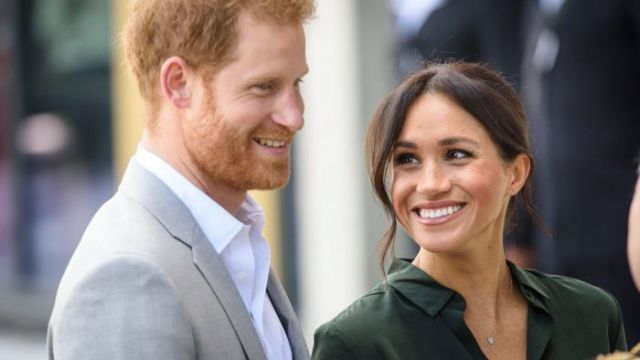 "I’m deeply grateful for the opportunity to share what I’ve learned over the course of my life so far and excited for people to read a first hand account of my life that’s accurate and wholly truthful."

Expected to be released in 2022, fans are already going nuts on Twitter over the news, and they're something else.

One fan said: "Prince Harry said you’ve been fabricating my story from the moment I entered this world with your own silly books…let me just write my own."

Everyone was worried about Meghan writing a book, meanwhile Prince Harry was over here like….. pic.twitter.com/2yzhdC7U8C

Prince Harry is coming out with a tell all book?!?! #PrinceHarryMemoir pic.twitter.com/QFZvE64GPS

Me, waiting on that Prince Harry book pic.twitter.com/kuJSlmTWbc

Based on the interview you just know that book is going to be 🔥#PrinceHarry #DukeofSussex#PrinceHarryMemoir pic.twitter.com/2OVLwow63s

Another added: "My G Prince Harry dropping the book of the century."

A third said: "Prince Harry giving them a year to twist themselves into knots and insults so the book is a bigger banger. I see you."

On top of all the hype he's already getting after the announcement, it was also revealed that Prince Harry would also be donating all the proceeds to charity.