"There will be no corroboration and zero engagement."

Prince Harry and Meghan Markle have said that they will no longer be engaging with the UK's tabloid press.

The Duke and Duchess of Sussex issued letters to the editors of The Sun, The Mirror, The Mail and The Express last weekend saying that they had made the decision due to "false" and "distorted" coverage.

END_OF_DOCUMENT_TOKEN_TO_BE_REPLACED

In the letter, which has been obtained by BBC News, a representative for the couple said that Harry and Meghan "have watched people they know - as well as complete strangers - have their lives completely pulled apart for no good reason, other than the fact that salacious gossip boosts advertising revenue." 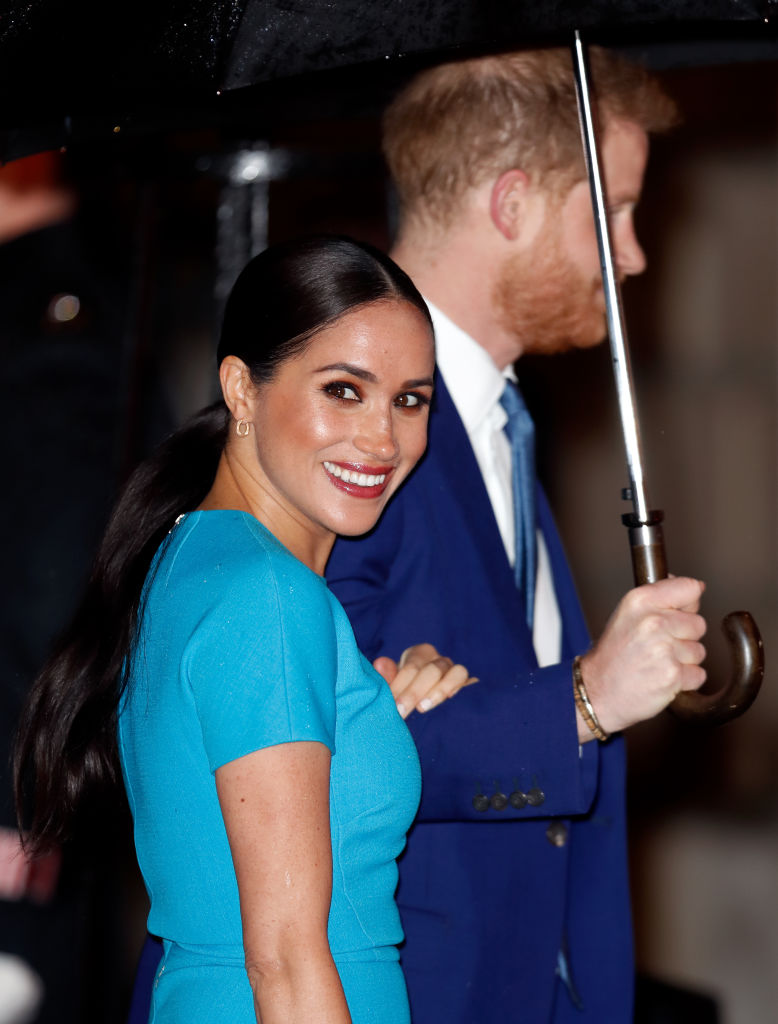 The representative added that the press can continue to have an opinion on the Duke and Duchess - "but it can't be based on a lie."

They also said that the couple will still work with other media and "young, up-and-coming journalists" going forward.

END_OF_DOCUMENT_TOKEN_TO_BE_REPLACED

"It is gravely concerning that an influential slice of the media, over many years, has sought to insulate themselves from taking accountability for what they say or print—even when they know it to be distorted, false, or invasive beyond reason.

"When power is enjoyed without responsibility, the trust we all place in this much-needed industry is degraded.

"There is a real human cost to this way of doing business and it affects every corner of society (...) 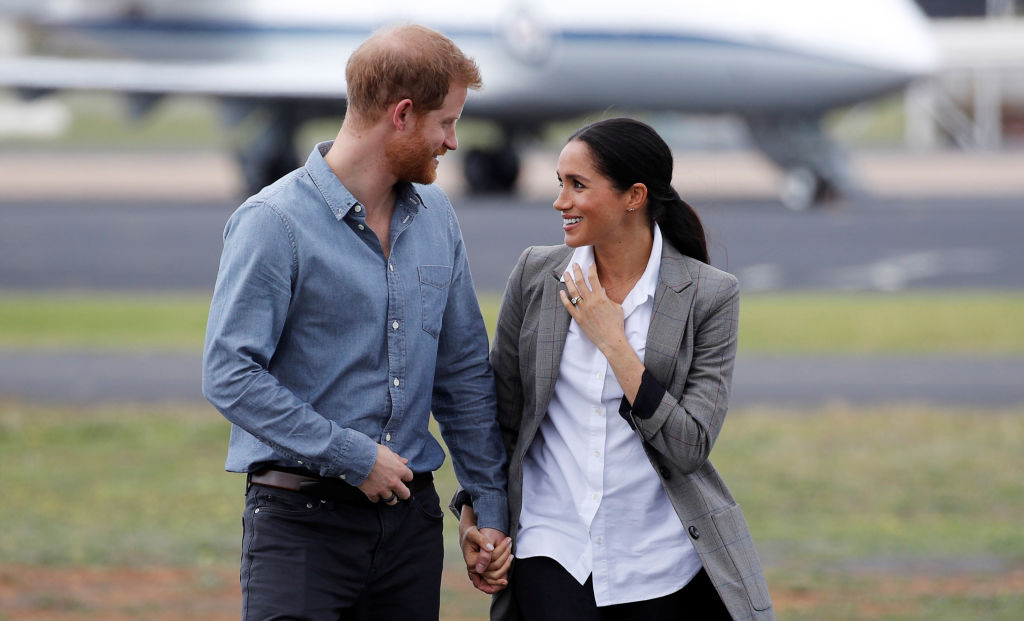 END_OF_DOCUMENT_TOKEN_TO_BE_REPLACED

"With that said, please note that the Duke and Duchess of Sussex will not be engaging with your outlet. There will be no corroboration and zero engagement.

"This is also a policy being instated for their communications team, in order to protect that team from the side of the industry that readers never see."

This comes after Harry and Meghan announced their decision to step down from their royal duties and move to California.

Their departure from their roles as senior members of the royal family became official at the end of March.

You can read the letter in full here.

popular
Smyths issues warning to parents ahead of Christmas
An All-Stars I'm A Celeb is officially happening
Riverdale actor Ryan Grantham charged with murder of his mother
So, William and Harry have a step sister... and who knew?
Marnie Simpson reveals her baby boy has plagiocephaly
Netflix's true crime series Sins of our Mother is seriously insane
Post Malone dramatically falls through stage during concert
You may also like
3 weeks ago
5 things we learnt from Meghan Markle's most recent interview
1 month ago
Meghan Markle reveals Archie's nursery went on fire during royal tour
1 month ago
Prince William and Kate send birthday message to Meghan Markle
2 months ago
Harry and Meghan have apparently been given a rather mean nickname by neighbours
3 months ago
Harry and Meghan release brand new picture of Lilibet to mark 1st birthday
3 months ago
Meghan Markle visits Texas school shooting memorial
Next Page