Roxanne Pallett "will not be returning" to her job as a radio show co-host following her accusations about Ryan Thomas on Celebrity Big Brother.

York's Minister FM announced today that the former Emmerdale actor would not be presenting the show anymore.

The 35-year-old falsely accused former Coronation Street actor Thomas of "punching her like a boxer" this week while inside the house. She later retracted her claim and said that she had "got it wrong."

Minister FM has said that Pallett will not be on the air again following the incident. 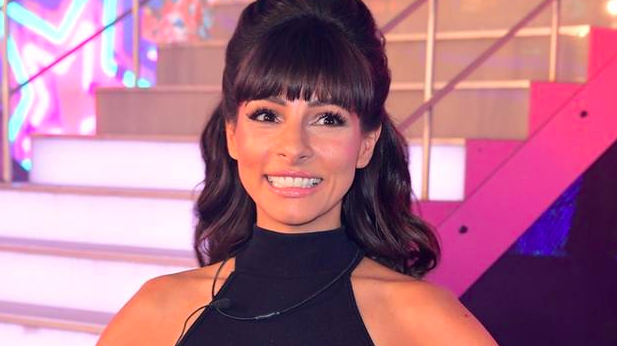 “As a result of discussions today with her representatives, Minster FM can confirm that Roxanne Pallett has stepped down from her position at the station with immediate effect to take some time out and reflect on recent events.

“Roxanne will not be returning to Minster FM.”

Pallett joined the station earlier this year. Her co-host Ben Fry will continue to present the programme.

Emma Willis was praised for her interviewing technique during last night's instalment of the reality TV show. 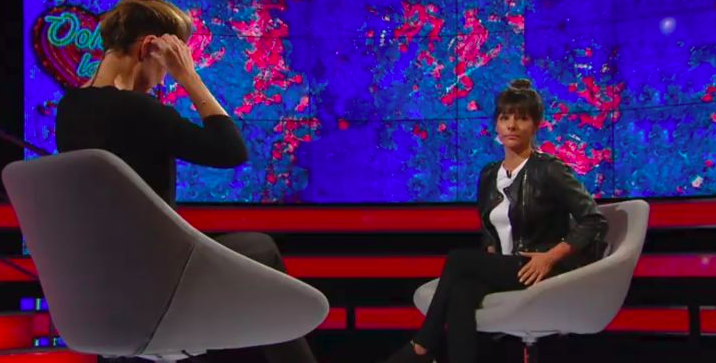 Viewers had been worried that Pallett would receive another "weak" interview, but Willis was forthcoming in her questioning of the actor's accusations.

“Consider the implications. Can you imagine if those cameras hadn’t have been there? You would have ruined him.

“You have had the luxury of time and research. A lot of people aren’t buying your apology.”

During the interview, Pallett said that she was "the most hated woman in Britain."

popular
Omicron variant symptoms are mild so far, says doctor who discovered it
Vicky Phelan says terminally ill people should have right to decide how to die
The internet is saying the same thing after Ryan's Toy Show opening
Strictly's Giovanni Pernice responds to dating rumours following split from Maura Higgins
The best memes from this year's Late Late Toy Show
8 of the hottest make-up trends to try this festive season
We finally know what happened to Sam in And Just Like That
You may also like
3 months ago
Meghan Markle's brother hits out at her as he enters Big Brother house
6 months ago
Big Brother criticised for telling housemate her grandmother was dying on air
1 year ago
E4 to air classic Big Brother episodes to mark the show's 20th anniversary
1 year ago
Big Brother Germany housemates to be told about coronavirus outbreak on live TV
2 years ago
Rylan Clark-Neal drops the biggest hint yet about Big Brother's return
3 years ago
Looks like the host for the new Supermarket Sweep has been revealed
Next Page