We reckon it’s safe to say that Sharon Corr is NOT a fan of The X Factor.

The musician, who was a mentor on The Voice of Ireland, has slammed Simon Cowell’s talent show for giving aspiring singers the wrong impression. 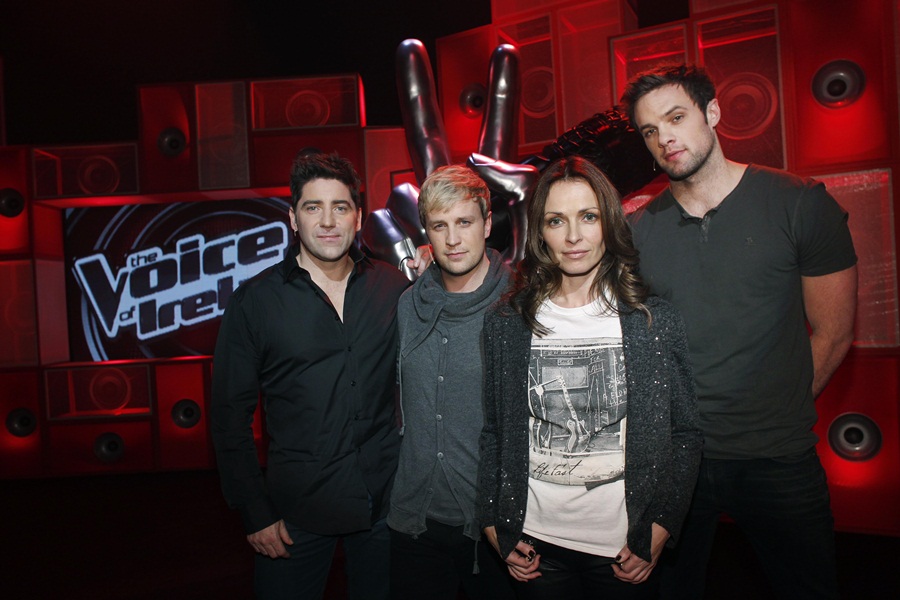 Sharon Corr was a judge on The Voice of Ireland.

END_OF_DOCUMENT_TOKEN_TO_BE_REPLACED

During an interview with Magic Radio, she said: “I think reality shows are dying out.

“The reason I did The Voice was because I rated it. I felt like it was the antidote to The X Factor which I think is appalling.” 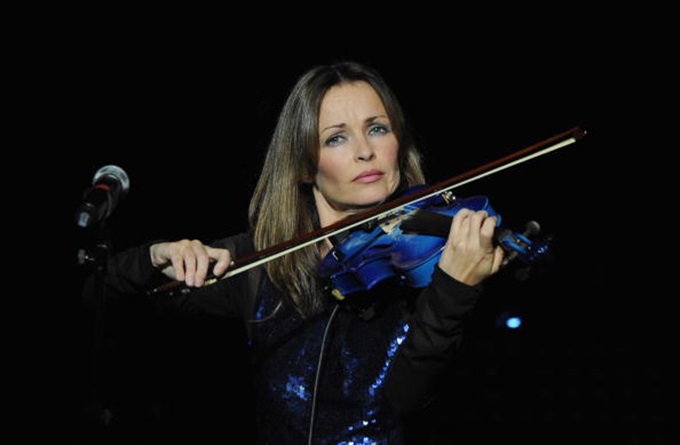 The musician performing on stage.

The Corrs star added: “On The X Factor you’d almost think that these judges could put these bands together and somehow they have this amazing foresight and they know how to make people superstars.

popular
These are the top baby names for 2022
Man charged in connection with Ashling Murphy's murder
Teen who pushed girl “head first” under Dart to face trial in adult court
Netflix shares more pictures from Bridgerton season 2
Here are the Covid restrictions that may be lifted as early as next week
14-year-old girl rescued from kidnapping after police follow Snapchat location
Fans convinced Love Island's Chloe inspired new Kanye track
You may also like
2 weeks ago
WATCH: The trailer for the final season of Peaky Blinders is here
1 month ago
Britain's Got Talent star David Watson reportedly dies aged 62
2 months ago
Bake Off fans heartbroken after fan favourite leaves the tent
2 months ago
Gogglebox fans call for ban after Friday episode hit with complaints
2 months ago
Strictly's Rose Ayling-Ellis leaves EastEnders to focus on dancing
2 months ago
Channel 4's Breastfeeding My Boyfriend doc criticised for contributing to stigma
Next Page