Splitsville... Kylie Jenner and Travis Scott have broken up

They have called time of their 8-month relationship.

Kylie Jenner has reportedly called time on her relationship to Travis Scott.

Radar Online is claiming that the split happened over the Christmas holidays, with the rapper saying he was officially "done" with the relationship. 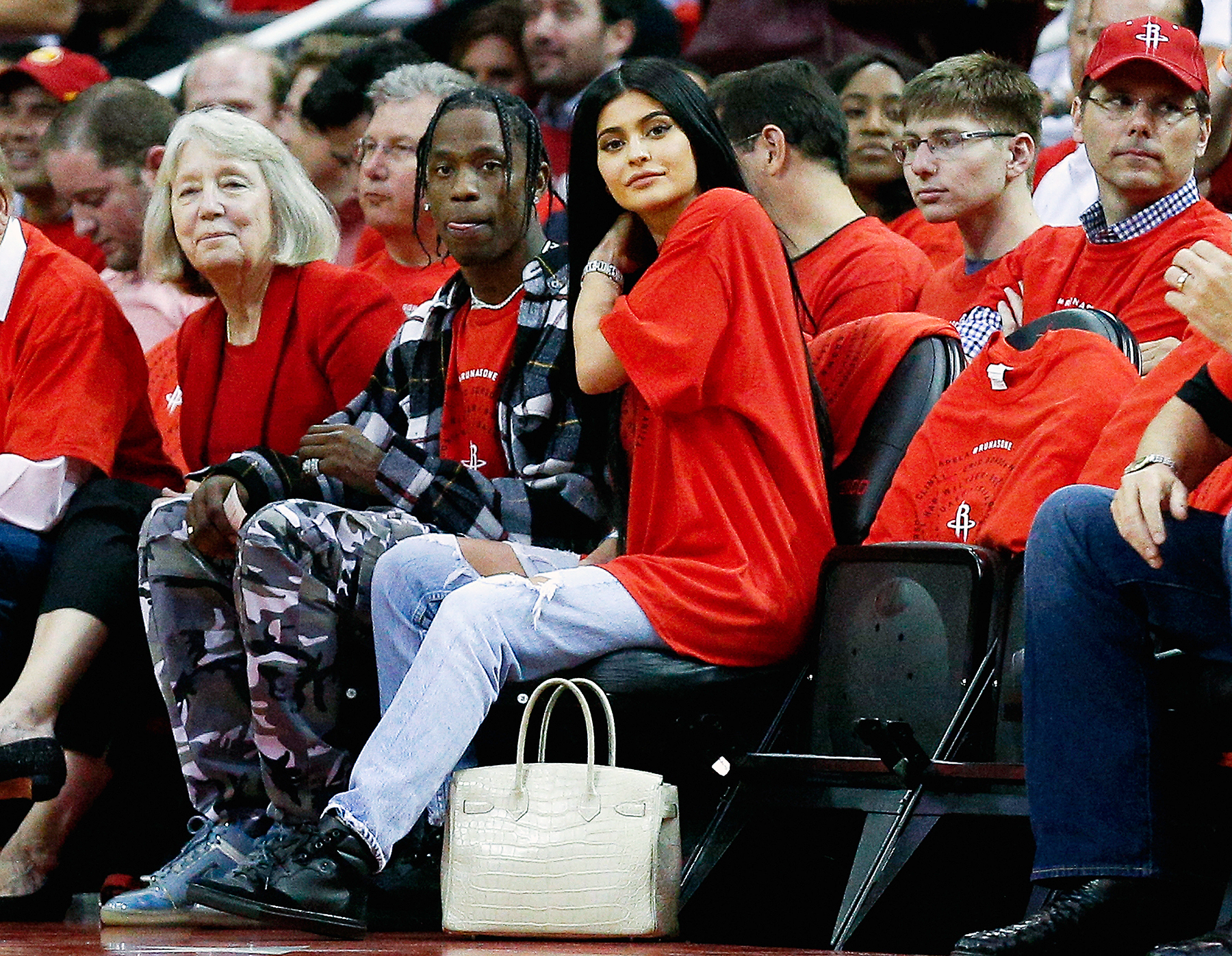 A source said: "He finally plucked up the courage to tell Kylie he's done, that he loves her and will always be around for the baby, but they're not compatible as a couple.

"Kylie was totally blindsided even though everyone else in her life saw this coming."

The 20-year-old is rumoured to be pregnant with the star's baby, yet nothing has been confirmed yet.

popular
Shirley Ballas books breast exam after Strictly viewers spot lump
You can now apply for tickets to the Late, Late Toy Show
Hollywood couple Joe Manganiello and Sofia Vergara seen enjoying a Cork chipper
Aisling Bea is reportedly dating a leading Hollywood man
You can now live in the iconic house from Sabrina The Teenage Witch
You can now get paid to eat wine and cheese for Christmas
Love Island's Sam Bird reveals the real reason he split up from Georgia Steel
You may also like
2 weeks ago
Kylie Jenner is getting a lot of backlash over her new swimwear line
1 month ago
"Stormi, we're gonna have a baby": Kardashians react to Kylie's baby no.2 news
1 month ago
Can we stop presuming women are pregnant?
3 months ago
Stormi Jenner, 3, is about to launch her own brand
3 months ago
Kylie Jenner lip kits are coming to Boots soon
6 months ago
Kylie Jenner addresses criticism over make up artist's GoFundMe
Next Page