SPOTTED! The Pictures of Star Couple We've All Been Waiting For

It’s been the picture everyone has been waiting for, as Jennifer Lawrence and Chris Martin have finally been snapped together.

The couple were spotted as they got off a private plane in Van Nuys, California over the weekend.

The Hunger Games actress and Coldplay frontman have been extremely quiet about their relationship so far.

END_OF_DOCUMENT_TOKEN_TO_BE_REPLACED 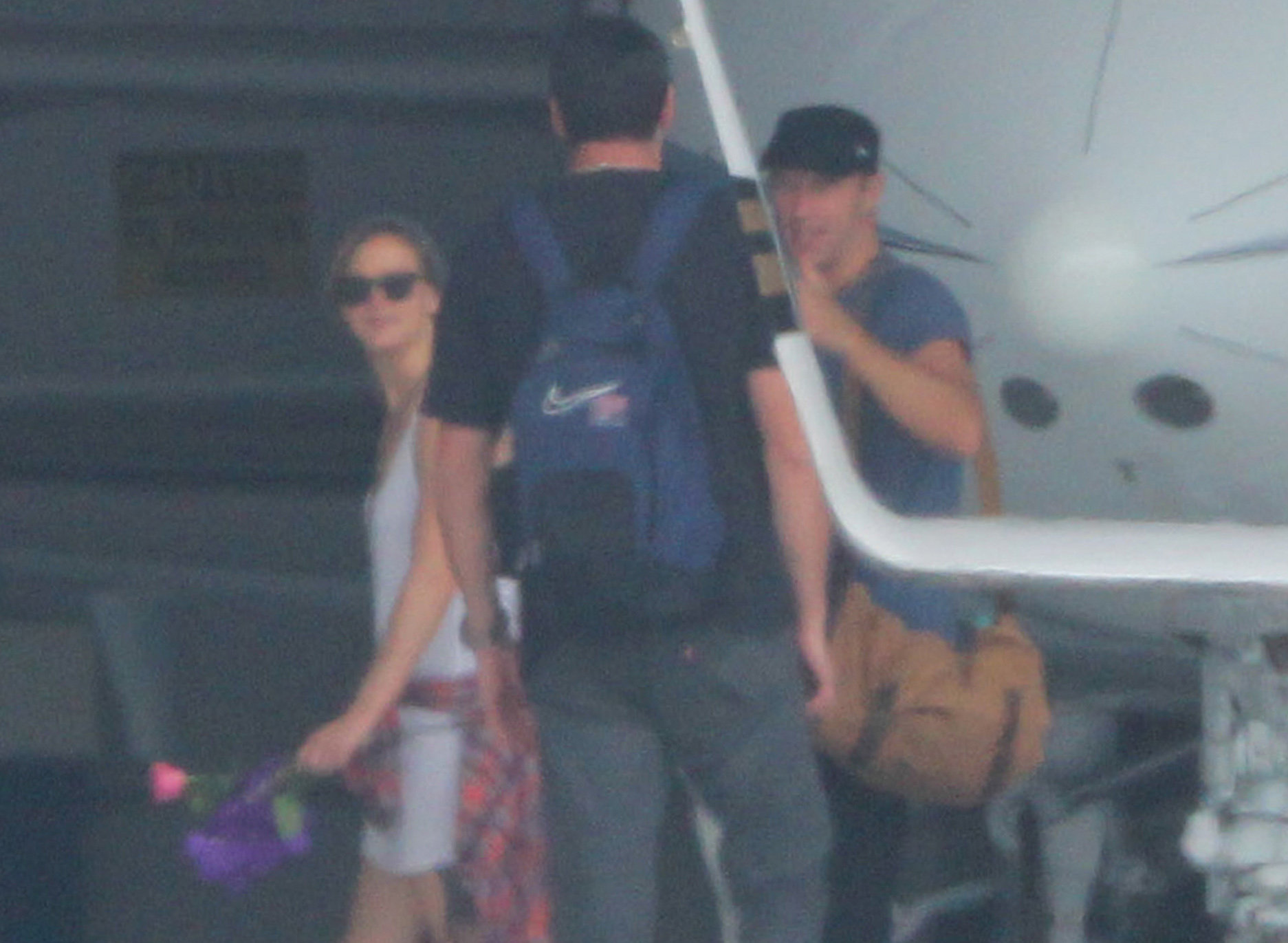 The pair were snapped getting off a private plane in California. (Pics: AKM-GSI)

Wearing hats to remain incognito, the new couple are reported to have been returning home from Las Vegas where Chris was performing at the iHeart Radio Music Festival the night before.

News that the couple were together broke last month, but a photograph of them together has remained elusive. Recently, the pair have become more public with their relationship, having been spotted on a number of dinner dates around LA.

Chris, who is 37, separated from Gwyneth Paltrow in March of this year, while Jennifer became a single lady during the summer after splitting up with boyfriend Nicholas Hoult. 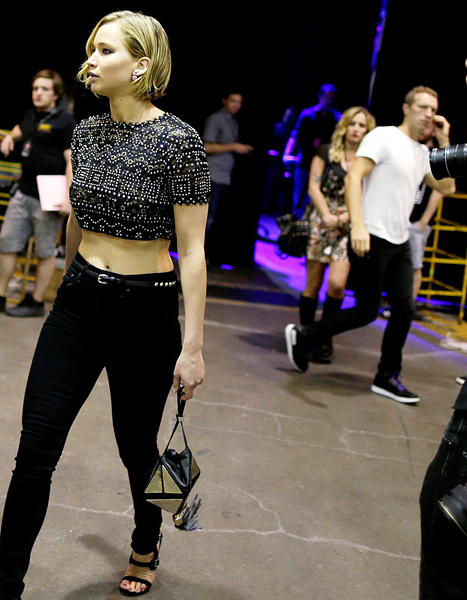 The pair were first papped together on Friday night at iHeart Radio Music Festival.