Once upon a time, Kate Middleton was told by Prince William that he didn't want to spend Christmas with her, which just goes to show that even impending royalty face instant betrayal by men.

Don't worry though. Will didn't tell Kate he didn't want to spend this Christmas with her - that would be stupid, they're married and therefore have to spend every event stuck to one another or else people are going to assume that their relationship is in turmoil.

Rather, he told her he didn't want to spend the holidays with her back in 2006 - before they were married, but when they were seriously dating. 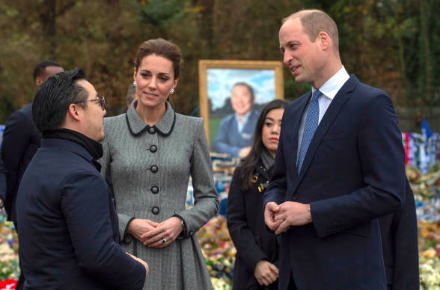 According to royal expert Katie Nicholl, William phoned a "tearful" Kate back in '06 to let her known last minute that he was cancelling his plans and staying with the fam for the festive season instead.

In her book, The Making of a Royal Romance, she wrote that Will had promised Kate he'd come visit her around New Year, but on Stephen's Day he changed his mind.

“At the last minute William had a change of heart and decided to stay with his own family instead," she wrote. He then “... informed a tearful Kate during a late-night conversation on Boxing Day."

Apparently William didn't think the whole debacle was a big deal, but Kate worried that his cancelation was “a sign of something more sinister to come."

Or, she didn't care at all. Who can say for sure? 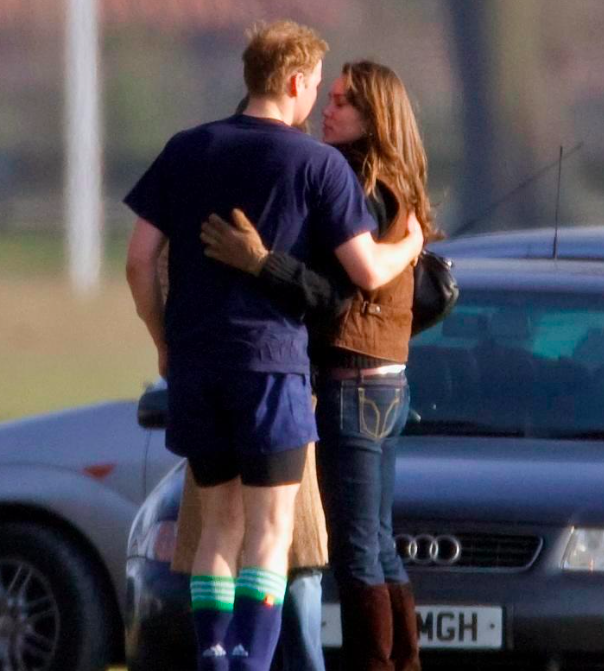 This year, Kate and Will will be spending Christmas together, along with Meghan Markle, Prince Harry, the Queen, and loads of other people.

Sounds more sinister than being cancelled on, tbh.


popular
David Beckham shared his dinner on social media and we really wish he hadn't
Nikon is offering free online photography classes for the month of April
#Covid-19: Kim Kardashian says lockdown has made her realise she doesn't want more kids
Katy Perry reveals the gender of her first child with Orlando Bloom
19 brilliant books to read while you're social distancing
Disney Plus announces new titles coming in April
5 new additions to Netflix to spend your weekend watching
You may also like
3 months ago
Woman baffled after in-laws give her husband album with photos of his ex for Christmas
3 months ago
Irish people have spent a lot of money on food and drink over the festive season
3 months ago
Six tips for creating delish gin cocktails this Christmas
3 months ago
Leftover chocolate? These honeycomb cornflake bites take literally FIVE ingredients
3 months ago
Mocktails: 3 super-tasty non-alcoholic drinks to serve your pals this festive season
3 months ago
Expecting guests? Here are two brand new Christmas cocktail recipes to make
Next Page