Artist and filmmaker Chris Rock is set to host the Oscars for a second time, confirmed Academy Award producers today.

The 88th Academy Awards show is due to be broadcast live on Sunday, February 28th 2016. 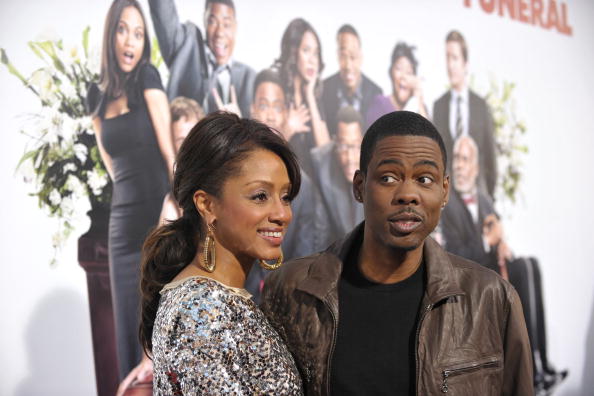 END_OF_DOCUMENT_TOKEN_TO_BE_REPLACED

“Chris Rock is truly the MVP of the entertainment industry.

Rock received a standing ovation when he first hosted the Oscars in 2005, before addressing the audience.

It is believed producers hope he will bring the same level of excitement to this year’s proceedings, following the biggest drop in ratings at last year’s show when Neil Patrick Harris hosted the event.

Speaking ahead of the February gig, Rock said:

“I'm so glad to be hosting the Oscars. It's great to be back.”