“That kind of ruined the whole thing!”

Almost six months after they tied the knot, Meghan Markle and Prince Harry have revealed a new detail about their wedding day: the one thing that went wrong.

The pair spoke about their wedding outfits as part of the new exhibit at Windsor Castle, A Royal Wedding: The Duke and Duchess of Sussex.

Meghan began by explaining that they have a "very small garden" and had been planting things for the fall.

She continued [via Vanity Fair]:

"What was really special, I think, was that the morning of the wedding Harry went in and he picked some flowers to go into my bouquet, which was really beautiful and something that makes it sentimental and really meaningful." 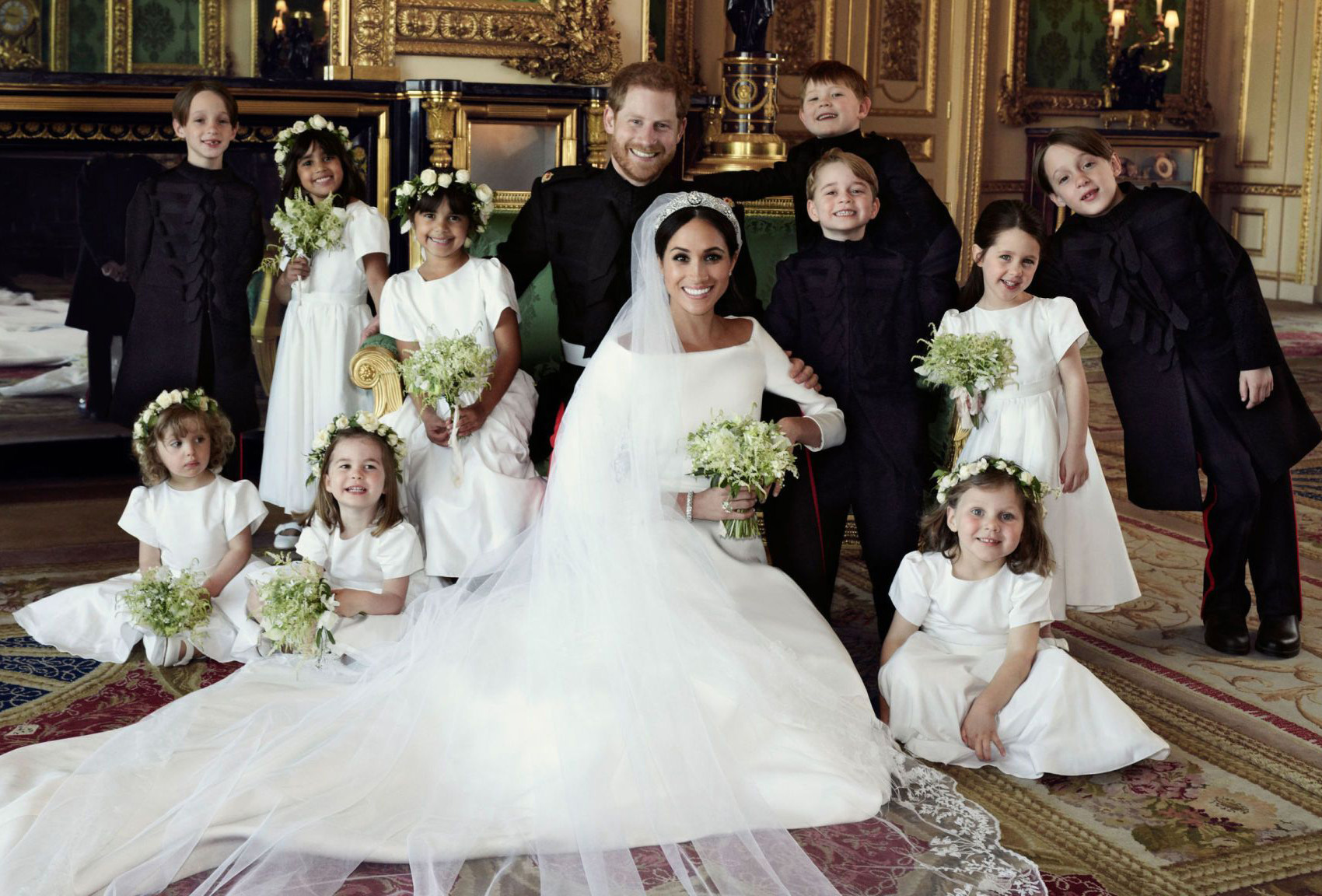 However, the weather in the weeks leading up to the wedding led things to go not quite as planned.

"We didn’t have as many flowers in our little garden as we had hoped for because I think it snowed at Easter! That kind of ruined the whole thing!”

END_OF_DOCUMENT_TOKEN_TO_BE_REPLACED

Meghan's bouquet was still incredible, though.

popular
These are the top baby names for 2022
Man charged in connection with Ashling Murphy's murder
Teen who pushed girl “head first” under Dart to face trial in adult court
Netflix shares more pictures from Bridgerton season 2
Bob Saget's wife Kelly describes him as "the best man" she's ever known
People are only realising Kendall Jenner and Gigi Hadid are related and the reactions are gas
Here are the Covid restrictions that may be lifted as early as next week
You may also like
4 weeks ago
Meghan Markle may have to testify in Prince Andrew sex case
2 months ago
WATCH: Meghan Markle takes part in hidden camera prank on Ellen
2 months ago
Meghan Markle says Royals were "constantly berating" Harry over her relationship with her father
2 months ago
Prince Harry says 'Megxit' is a misogynistic term created by a troll
3 months ago
Meghan Markle's latest look has Princess Diana written all over it
4 months ago
Piers Morgan wins Ofcom complaint over Meghan Markle comments
Next Page