Thomas Markle found out about his daughter's pregnancy while he was listening to the radio at the US-Mexican border.

The 73-year-old has said that he was waiting to cross the border in his car when he heard the royal baby announcement on a local radio station.

He said that the news was "overwhelming and joyful."

Markle told the Mail on Sunday:

"I was sitting in line waiting to cross the border when I heard the baby announcement on the car radio.

"The first thing I thought about was holding Meghan in my arms as a newborn 37 years ago. I thought, 'My baby is having a baby.'" 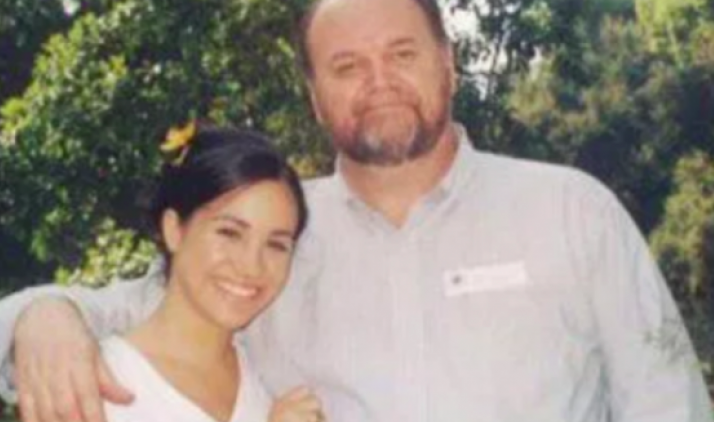 The former lighting director was listening to KABC Talk Radio when the programme was interrupted to say: "Congratulations are in order for America’s favourite Royals."

"Kensington Palace confirmed that Duchess Meghan and Prince Harry are expecting their first child in the spring," the show announced.

Markle said that hearing the news reminded him of Meghan's birth. 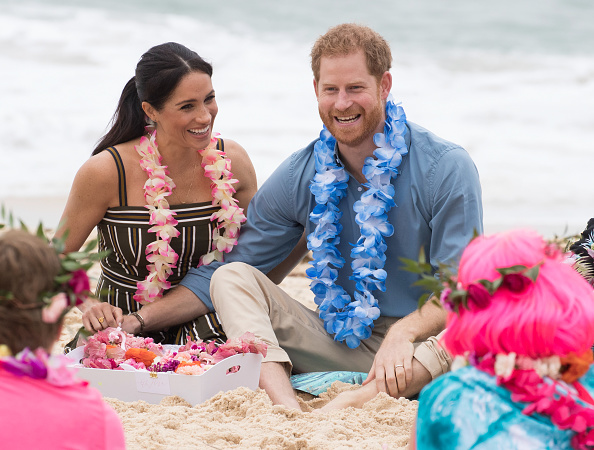 "It was in the middle of the night when Meghan was born by caesarean section," he told the publication.

"Doria was sleeping and so I was the first person in the world to hold Meghan. When they handed her to me and I held her in my arms for the first time it was love at first sight. She was the most beautiful baby.

"Meghan winked at me and I fell in love and have never stopped loving her from that day forward."

END_OF_DOCUMENT_TOKEN_TO_BE_REPLACED

He also said that he was "looking forward to seeing a little Meghan or a little Harry."

It was originally reported that Markle had been informed that his daughter was expecting before the news went to press, however he has denied this fact.

He was not mentioned in Kensington Palace's statement at the time.

popular
Man arrested after woman raped on train as passengers filmed it
Jamie Redknapp marries girlfriend without ever announcing engagement
Giovanni serenades Strictly partner Rose after Maura split
Family of four found dead in hotel sauna
Will the clubs be reopening on October 22? Here's what we know so far
"Real-life consequences": Strictly's Adam Peaty addresses near-kiss rumours
Shirley Ballas books breast exam after Strictly viewers spot lump
You may also like
1 month ago
Piers Morgan wins Ofcom complaint over Meghan Markle comments
2 months ago
Meghan Markle's brother hits out at her as he enters Big Brother house
2 months ago
Steal her style: How to recreate Meghan Markle's sleek home office on a budget
2 months ago
Prince Harry makes hilarious cameo in Meghan's 40th birthday video
3 months ago
Meghan Markle is producing her own Netflix series
3 months ago
Meghan Markle is ditching her royal title
Next Page