Game of Thrones star Lena Headey has welcomed her second child, a baby girl, this evening. 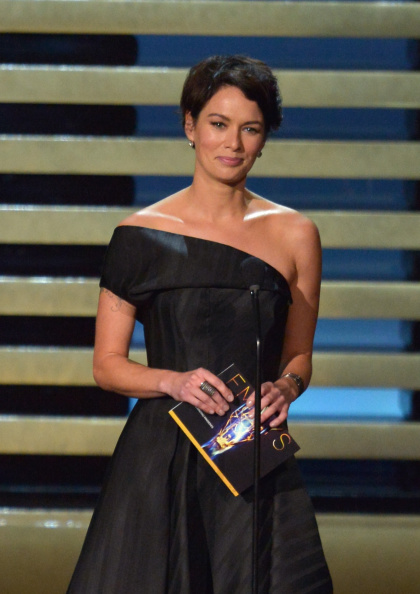 Confirming the news on her Twitter account, the actress shared the update with fans with a sweet tweet proclaiming ‘unconditional divine love’ for her little bundle of joy:

The actress has remained tight-lipped on the finer details of the birth, and has yet to reveal the name or share a snap of her baby girl.

END_OF_DOCUMENT_TOKEN_TO_BE_REPLACED

The 41-year old confirmed in February she was having a girl, writing in a blog post:

“My daughter will have freedom of choice. She will be free to dance, to sing, to be educated in the fields that spark her passion, to marry if she wants, to marry WHO she wants, to remain single, or to fall in love with another woman.

“She'll be able to wear what she wants, put on lipstick, and read books that spark debate and expand her mind.”

The British born actress is already mother to five-year old son Wylie, from her previous relationship with ex-husband Peter Loughran.

Lena, who split from her husband in 2012, has yet to confirm the father’s identity of her baby girl.