A date for the hearing has yet to be confirmed.

What first caused havoc among fans has now been escalated to government level, as the US Senate are expected to discuss to sale of tickets for Taylor Swift's Eras tour.

When tickets for the pop star's world tour went on presale, fans were sent into a frenzy trying to get their hands on them. Many fans reported lengthy delays and tech failures. These issues culminated in Ticketmaster cancelling the general sale, leaving fans distraught. 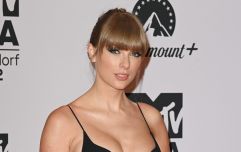 END_OF_DOCUMENT_TOKEN_TO_BE_REPLACED

Now, an antitrust hearing has been organised by the US Senate, and it will examine the lack of competition in the ticket industry. A date for the hearing, as well as witnesses, have yet to be confirmed.

Taylor Swift fans who have been let down by the fiasco have been encouraged to lodge their complaints with the US Department of Justice. Meanwhile, several US state attorney generals have announced investigations into the issue.

In a blog post, Ticketmaster apologised for disappointing Taylor Swift fans, and to Taylor herself, and said that they are looking to improve their technology for the next sale. The company also promised to update fans once they know next steps. 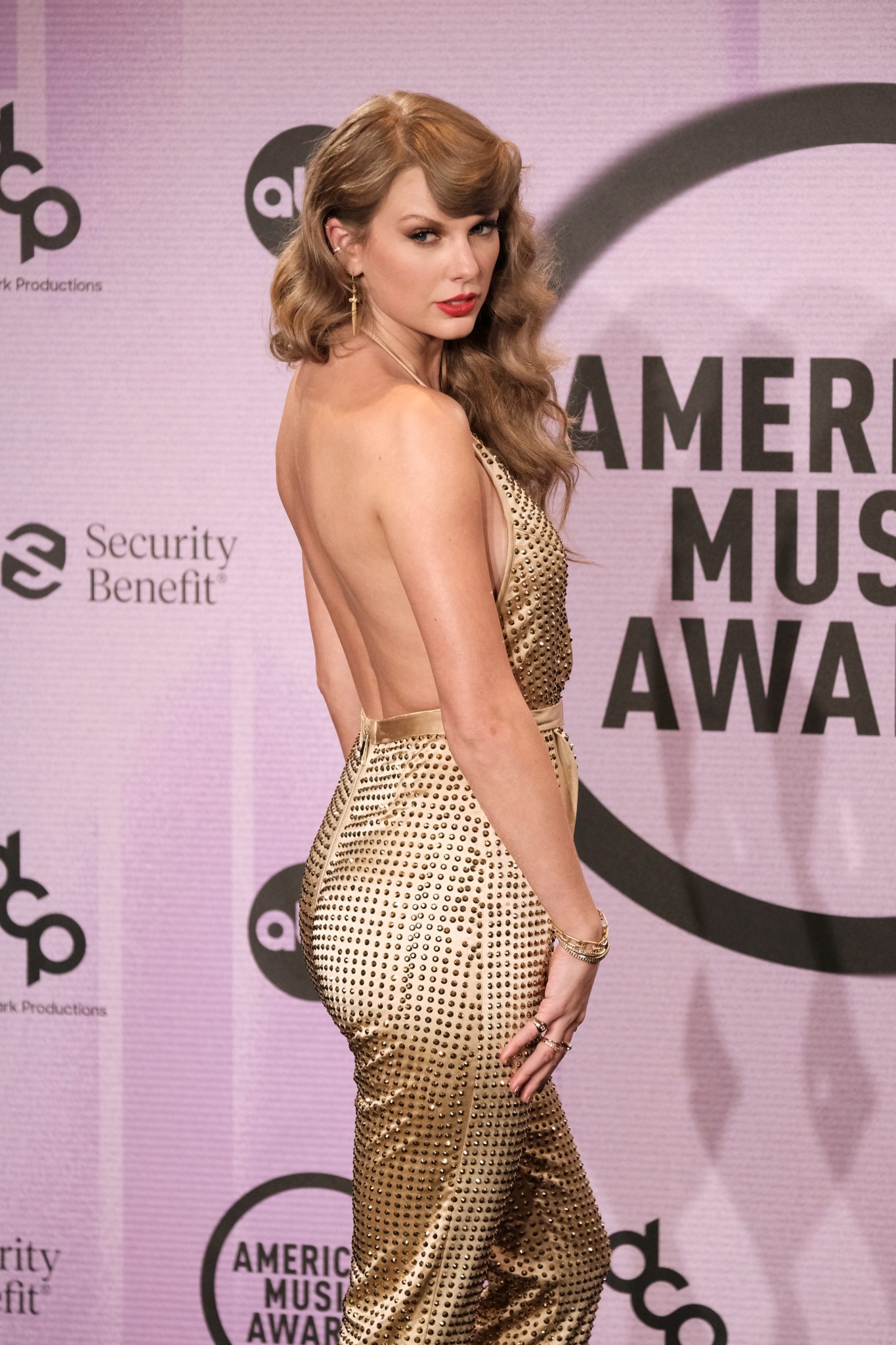 END_OF_DOCUMENT_TOKEN_TO_BE_REPLACED

Taylor also released a statement to fans about the issue.

She wrote: "It goes without saying that I’m extremely protective of my fans. We’ve been doing this for decades together and over the years, I’ve brought so many elements of my career in house.

"I’ve done this SPECIFICALLY to improve the quality of my fans’ experience by doing it myself with my team who care as much about my fans as I do.

"It’s really difficult for me to trust an outside entity with these relationships and loyalties, and excruciating for me to just watch mistakes happen with no recourse. 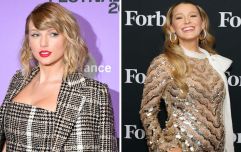 END_OF_DOCUMENT_TOKEN_TO_BE_REPLACED

"There are a multitude of reasons why people had such a hard time trying to get tickets and I’m trying to figure out how this situation can be improved moving forward."

She explained that she wasn't going to "make excuses" for any of the other parties as she had been assured that the system could deal with the level of demand.

She went on: "It’s truly amazing that 2.4million people got tickets, but it really p***es me off that a lot of them feel like they went through several bear attacks to get them.

"And to those who didn’t get tickets, all I can say is that my hope is to provide more opportunities for us to all get together and sing these songs."

popular
"You can’t imagine what it feels to have had a baby and yet feel like you didn’t"
Gwen Stefani reportedly pregnant with baby number four
This is what's coming to Disney+ in December
Kate Garraway gives heartbreaking update about Derek's health
Mother of missing X Factor star speaks out a month after his disappearance
Bad Sisters stars snap back at New York Times article that called them British actors
Oscar winning Green Book actor found dead on New York street
You may also like
1 month ago
Taylor Swift removes 'fat' scale from 'Anti-Hero' music video after backlash
1 month ago
A comprehensive list of how Taylor Swift fans know which re-release is coming next
1 month ago
Yes, Taylor Swift really mentions a Wicklow town on her new album Midnights
3 months ago
You can now do a module all about Taylor Swift's music at a Texas university
6 months ago
Taylor Swift praises "phenomenal" Conversations With Friends
6 months ago
Joe Alwyn on what Taylor Swift thought of his Conversations With Friends sex scenes
Next Page