What's That About an 'X Factor' Judge Being "Kicked Out" of Last Night's MOBO Awards?!

X Factor judge Mel B was apparently left red-faced last night at this year’s MOBO awards when she was asked to leave by security.

Mel, who was the host of this year’s awards, was reportedly running a bit late and had to rush up the red carpet to get in on time. It is claimed that the Spice Girl then tried to have a quick smoke.

According to The Sun newspaper, Mel B believed that she was in an area where smoking was allowed but security at the event appear to have told her in no uncertain terms that she was in the wrong and that she needed to leave until she was finished her cigarette.

END_OF_DOCUMENT_TOKEN_TO_BE_REPLACED

Further reports state that the singer has since denied that the incident took place. 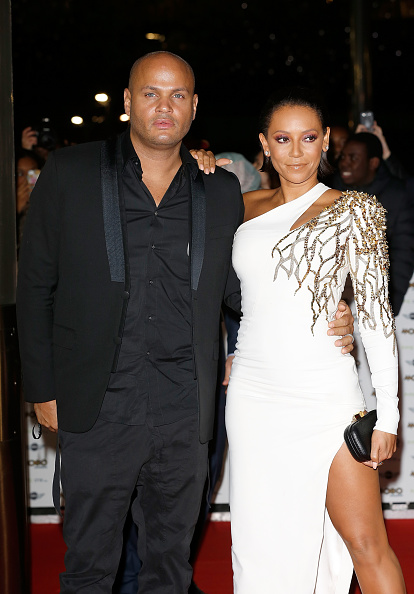 Mel B pictured on the red carpet last night.

popular
Miracle baby on the way for bride whose partner died on wedding day
The age at which you lose your virginity can have a huge impact on your sexual enjoyment
Johnny Depp confirms he will be back as Grindelwald in Fantastic Beasts 3
Here's the average age people lose their virginity around the world
Tributes pour in for 28-year-old primary school teacher killed in London
So are we dating?... 10 signs it's time to define your relationship
Paul Mescal is officially nominated as one of the sexiest men alive
You may also like
2 years ago
Turns out, this colour of wine gives you the WORST hangover
5 years ago
Lily Allen has revealed that she was stalked for seven years
5 years ago
Pretty Little Liars actor Brandon Jones could be facing over five years in prison
5 years ago
Gwen Stefani Receives Massive Backlash After "Insulting" April Fools' Prank
5 years ago
Katie Price Names And Shames The Twitter Trolls Bullying Her Son Harvey
5 years ago
Kim Kardashian Blasts "Body-Shaming and Slut-Shaming" In Brilliantly Honest Post
Next Page