"I don’t think things have been quite right ever since."

As rumours of a 'feud' between Meghan Markle and Kate Middleton continue, it looks as though we may have missed the real falling-out - a rift between Princes Harry and William.

Royal biographer Kate Nicholl has claimed that things soured between the brothers when William asked Harry whether his relationship with Meghan was moving too fast. 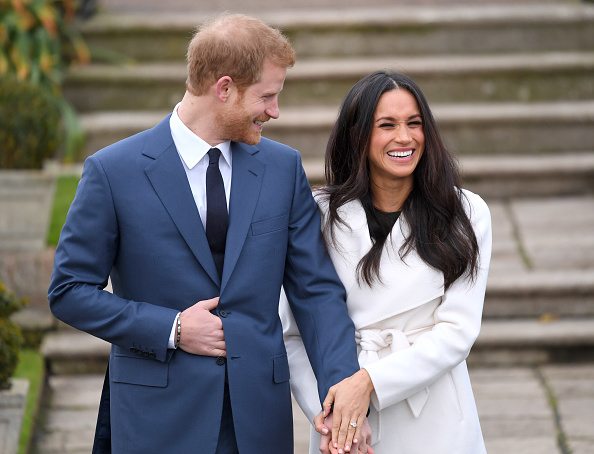 END_OF_DOCUMENT_TOKEN_TO_BE_REPLACED

The couple met in the summer of 2016, were engaged less than a year and a half later and married within two years of when they started dating.

"They will joke about who hasn’t done the washing up or William will have a go at Harry for eating him out of house and home but actually a rift over his choice of bride is far more serious," she said on Channel 5 documentary Kate V Meghan: Princesses At War.

“William was quite concerned that the relationship had moved so quickly and being close to Harry, probably the only person close enough to say to Harry ‘this seems to be moving quickly, are you sure?’ 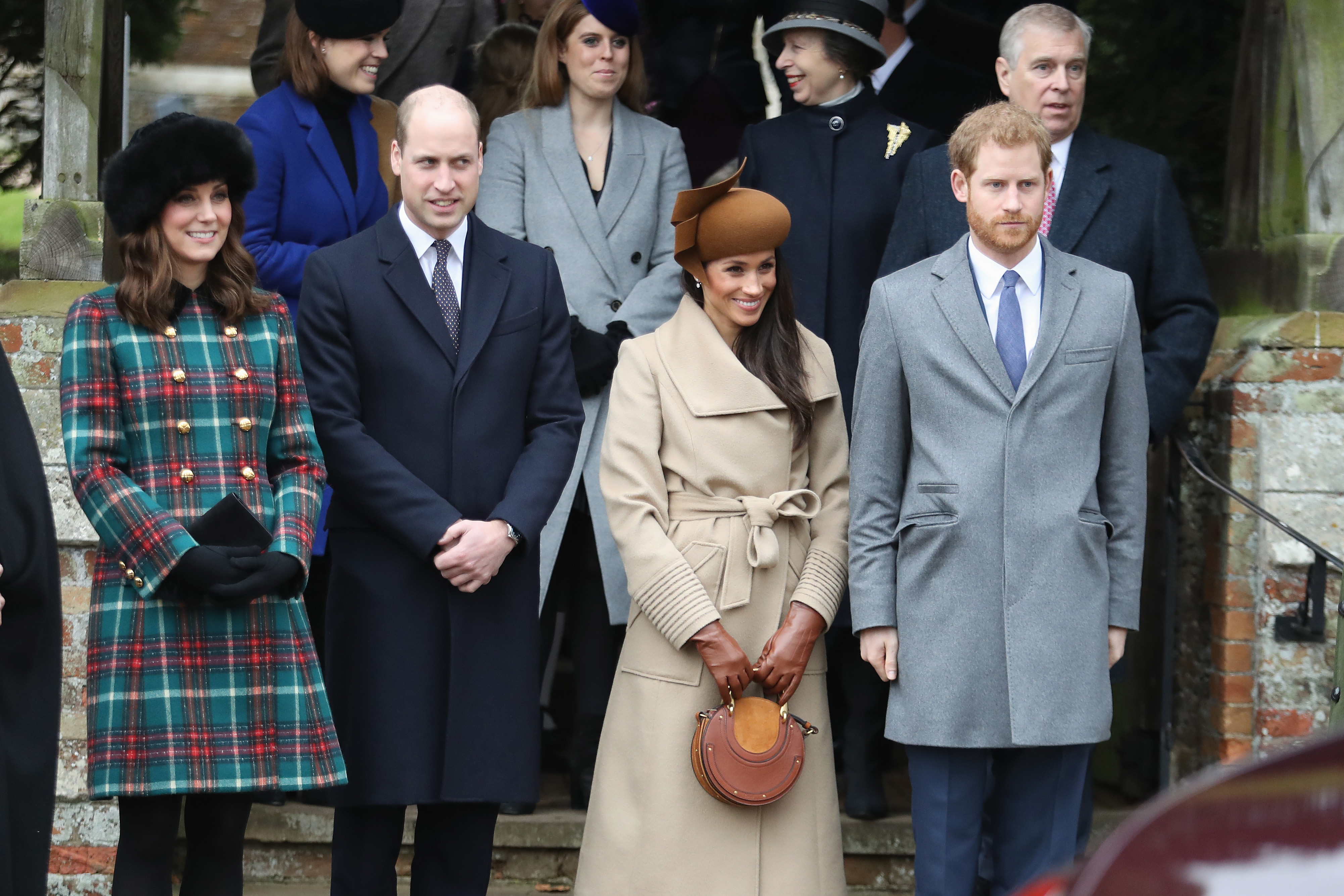 “And I think what was meant as well intended brotherly advice just riled Harry.

"Harry is hugely protective of Meghan, he saw that as criticism, he interpreted that as his brother not really being behind this marriage and I don’t think things have been quite right ever since.”

popular
Man charged in connection with Ashling Murphy's murder
These are the top baby names for 2022
Here are all the Instagram accounts of the stars of Netflix's Cheer
People are only realising Kendall Jenner and Gigi Hadid are related and the reactions are gas
Teen who pushed girl “head first” under Dart to face trial in adult court
Taxi driver who dropped missing woman Bernadette Connolly off comes forward
Someone has ranked the penis size of men from all over the world
You may also like
4 weeks ago
Meghan Markle may have to testify in Prince Andrew sex case
2 months ago
WATCH: Meghan Markle takes part in hidden camera prank on Ellen
2 months ago
Meghan Markle says Royals were "constantly berating" Harry over her relationship with her father
2 months ago
Prince Harry says 'Megxit' is a misogynistic term created by a troll
3 months ago
Meghan Markle's latest look has Princess Diana written all over it
4 months ago
Piers Morgan wins Ofcom complaint over Meghan Markle comments
Next Page