Willy Wonka and the Chocolate Factory star Diana Sowle has died at the age of 88.

The American actor passed away early on Friday October 19 surrounded by family.

She was best known for playing Charlie Bucket's mother, Helen, in the 1971 musical adaptation of Roald Dahl's children's novel, Charlie and the Chocolate Factory.

A statement released by her family reads that Sowle passed away "with family by her side."

"She was a loving wife, mother, grandmother and friend, and will be dearly missed," it said. 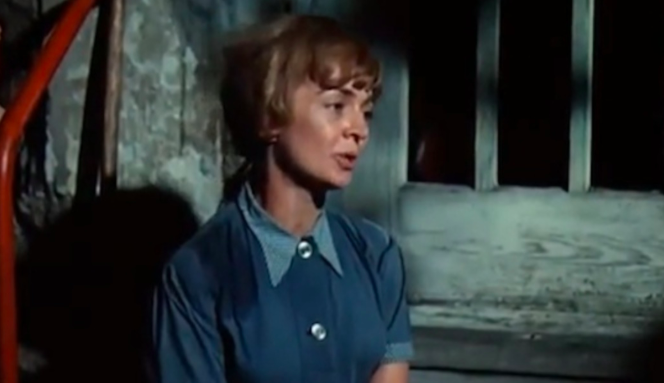 Sowle was one of the last surviving adult cast members of the iconic film following Gene Wilder's death from Alzheimer's disease in 2016.

Wilder, who played Willy Wonka, apparently lunched with Sowle regularly while they were working together on the film.

In an interview following his death, Sowle said that Wilder was always very friendly. 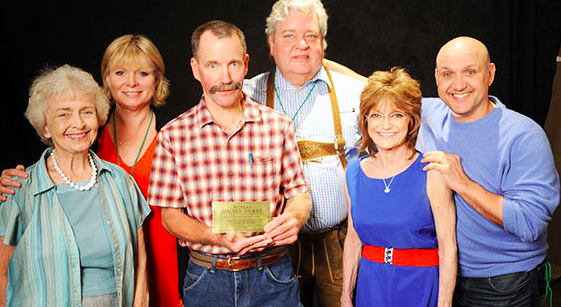 "He was so nice, he never acted like, 'Oh I'm a bigger star than the rest of you', he was always friendly and courteous and funny and told nice stories."

popular
PERSONALITY QUIZ: Which Normal People character are you?
From Miami to Mallow: The Irish Instagram star who's renovating an old post office during lockdown
Aldi's velvet stools are just €25 and don't call us basic for wanting a pink one
I tinted my eyebrows with fake tan - and other TikTok beauty hacks you should know
After days of silence, Scott and Sofia finally comment on the break up rumours
This amazing hanging egg chair is coming into Aldi next week and go, go go (but safely)!
Apparently, this is reason that Love Island's Megan and Wes broke up
You may also like
3 months ago
A new range of Willy Wonka sweet shops are opening, and they look incredible
2 years ago
Mike Teavee from Willy Wonka was on a gameshow recently and no one could be dealing
3 years ago
Fans are outraged about a new Willy Wonka prequel
3 weeks ago
"Wish we were all together" - Vanessa Bryant finds unopened card written by husband Kobe before his death
3 weeks ago
Daniel Radcliffe has kicked off a celebrity reading of Harry Potter and we're going back to Hogwarts
3 weeks ago
Adele stepped out with a stunning new look in her birthday post
Next Page