Did you know we're golf fanatics?

Yep, cannot get enough of it. Great sport.

So, obviously, as a golf fanatic does, we're going to cover Jamie Dornan and Niall Horan's celebrity match on Tuesday ahead of the 2018 Ryder Cup.

END_OF_DOCUMENT_TOKEN_TO_BE_REPLACED

The pair, who were playing for "Team Europe" seemed to have quite the aul' bromance going as they were seen laughing and chatting on the course together.

And so, we've spent the past hour analysing the best images which we believe capture the true essence of the match and the pair's skill.

Here are the highlights (incase you missed the game).

Niall had lovely white pants while Jamie opted for a biscuit colour. 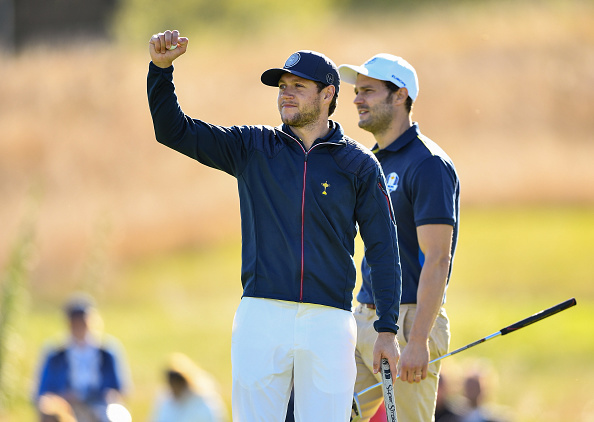 Niall regretted his white pants decision when he had to swing from the rough grass. 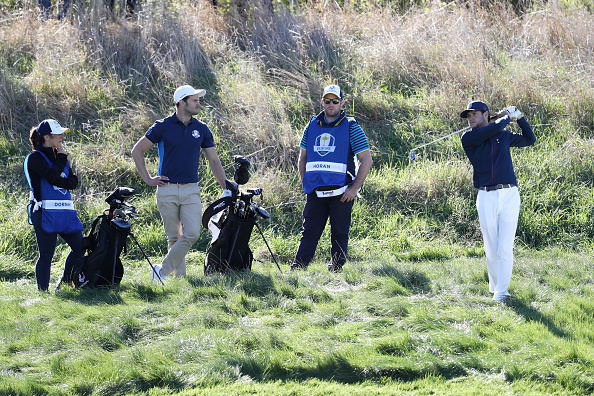 It got a little chilly so the pair brought jackets. 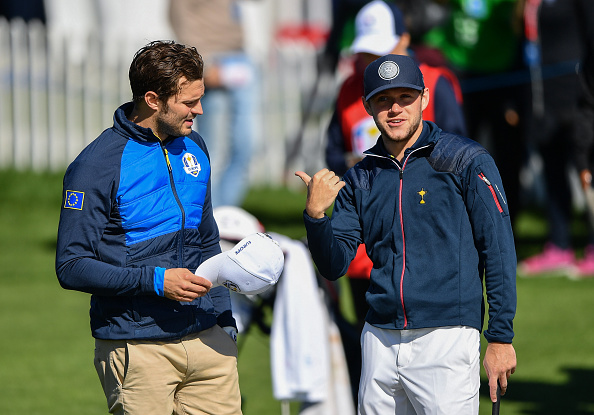 But the sun came back out. 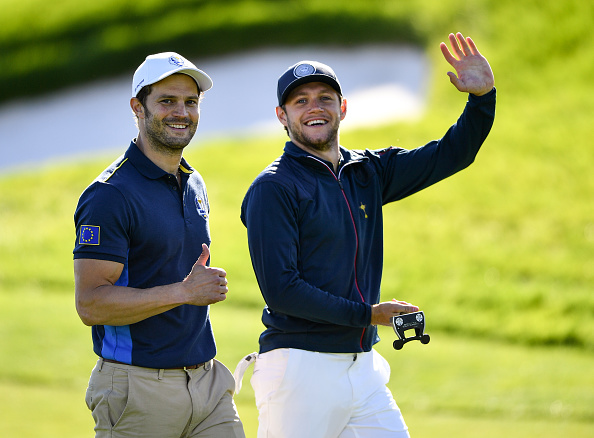 Niall was proper thick when Jamie almost got a hole in one. 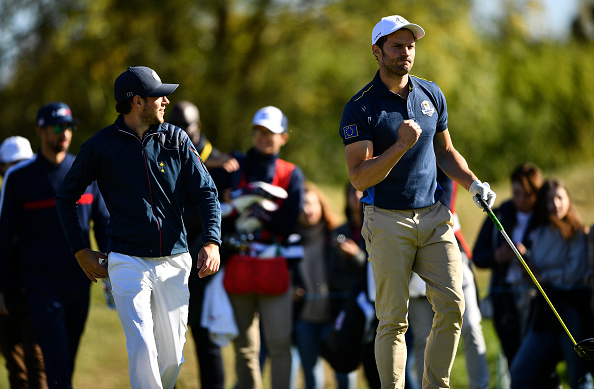 And then spent the rest of the game trying to throw him off, bitchy. 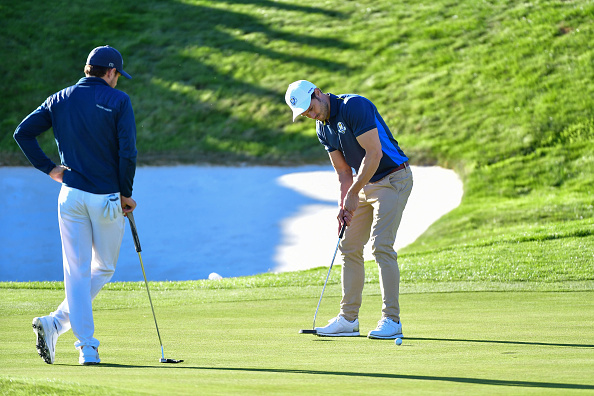 But there ain't no stopping ma man. 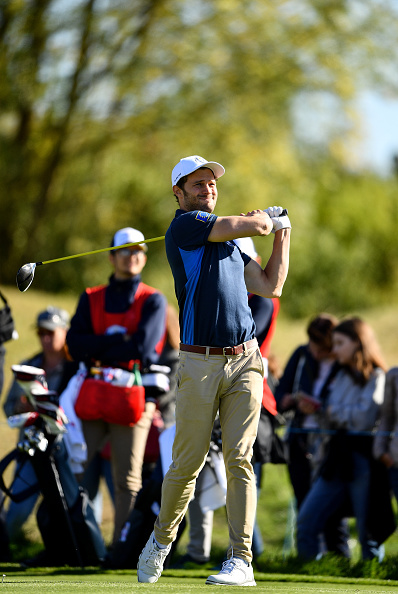 However, Niall wasn't having any of our support for Jamie and was all like, "you want to back THIS guy??"

But Jamie gave Niall a swift hit with the club and all was forgotten. 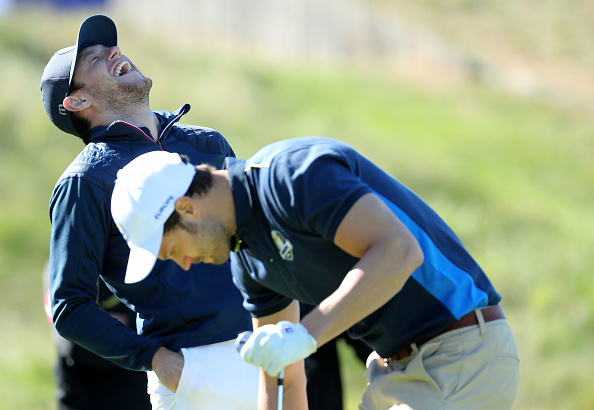 And once again, teamwork made dream work. 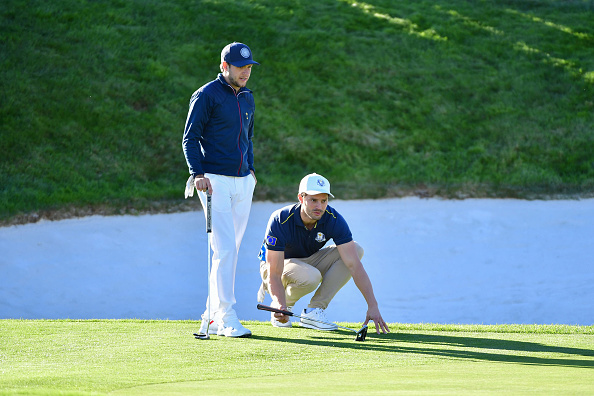 And you thought golf was boring?

If you need more pics of Jamie playing golf, you know, to asses his skill and all that, you can check them out here.

popular
Love Island’s Afia explains why Gemma’s dad has not been mentioned on show
Why Are Men so Obsessed With Boobs? The Answer is Pretty Surprising...
Ryan Tubridy has heartwarming reunion with Toy Show star Saoirse Ruane
Two dumped islanders have confessed their feelings for each other since leaving the villa
Love Island fans concerned over "bullying" of Ekin-Su
How to INSTANTLY unblock your stuffy nose (we swear this works)
Selling Sunset star quits show as it's renewed for two more seasons
You may also like
1 month ago
WATCH: People are losing it over clip of Kendall Jenner trying to climb stairs at Kourtney's wedding
1 month ago
Hilarious moment Irish Rail passenger spots "collapsed man" on platform
6 months ago
TikToker fakes a wedding photoshoot to get back at ex
8 months ago
You's Penn Badgley and Cardi B are fangirling over each other on Twitter
8 months ago
Bride receives bouquet of chicken nuggets from best friend on wedding day
8 months ago
These newlyweds wore tracksuits to their reception
Next Page