A bit of a shake up this afternoon.

Muireann O'Connell and Louise Duffy are leaving Today FM, as Mairead Ronan returns to the station.

The Dancing With The Stars contestant will return to the airwaves later this year for a two-hour weekday show. 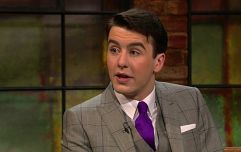 END_OF_DOCUMENT_TOKEN_TO_BE_REPLACED

She said that returning to the station has been a "dream" of hers.

“It’s hard to put into words how thrilled I am going back to Today FM with my own show," she said.

“This was always a dream of mine, ever since I was making coffee and posting prizes at the very start of my radio career.

"After two very busy years away it now feels like I’m going home. I can’t wait to get started.”

Mairead Ronan will present her very own day time radio show from September. Catch her Weekdays from 12-2pm! @cocomairead 💛 pic.twitter.com/rxrPY3Fq7i

Duffy, who is leaving the station, said that the time has come for her to "move on." 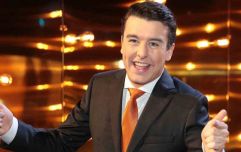 END_OF_DOCUMENT_TOKEN_TO_BE_REPLACED

“I have been so lucky to have had such incredible experiences with this station, but the time has come for me to move on," she said.

"I bid a very fond farewell and a big thank you to my colleagues and listeners at Today FM and look forward to the next chapter.”

Keith McCormack, Today FM CEO, has thanked both Muireann and Louise for their "contributions to the station."

“I’m delighted to have Mairead return with her very own show and I know she will prove a massive hit with our audiences," he said.

“I would like to thank both Muireann and Louise for their contribution to the station and wish them well in their future endeavours.” 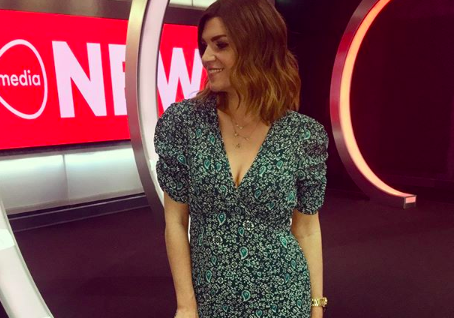 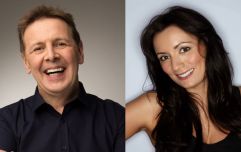 END_OF_DOCUMENT_TOKEN_TO_BE_REPLACED

Ed Smith is also set to join Today FM with his own nightly music show on weekdays from 7pm.

He said he is "absolutely delighted and excited" by the opportunity.

"This will be the listeners' show as much as it is mine, and they’ll play a huge part in what comes out of their speakers every evening" he said.

"From banging tunes to the very best in Irish music, this show will have it all.”

Ed is set to take to the airwaves later next month.

popular
Family of four found dead in hotel sauna
"Real-life consequences": Strictly's Adam Peaty addresses near-kiss rumours
Little Mix's Leigh Anne Pinnock addresses haters in tearful speech at 30th birthday party
It looks like it's all over between Maura Higgins and Giovanni Pernice
HSE chief Paul Reid says it's "time to hit the reset button" as hospitals battle Covid surge
Police search for missing 4-year-old girl in Australian outback
Will the clubs be reopening on October 22? Here's what we know so far
You may also like
1 year ago
Kelly-Anne Byrne announces decision to leave Today FM
3 years ago
Louise Duffy shares first photo of newborn daughter (and she has the CUTEST name)
3 years ago
Louise Duffy shares pregnancy news in an adorable Instagram post
3 years ago
This is how many listeners Today FM lost after Al Porter harassment allegations
3 years ago
Today FM says Al Porter will be taking 'personal time' away from his show
3 years ago
Today FM says it has 'spoken with Al Porter' about comments made online
Next Page