Can you picture anyone but Lisa Kudrow as Phoebe in Friends?

We definitely can't – but Lisa was actually very apprehensive about the role.

The actress, who played the quirky masseuse from 1994 to 2004, has admitted that she didn't think she was a good fit for the character.

Fifteen years after the show came to an end, Lisa has revealed on Youtube series Hiking With Kevin that it was Matt Le Blanc who helped her to get her head around the part. 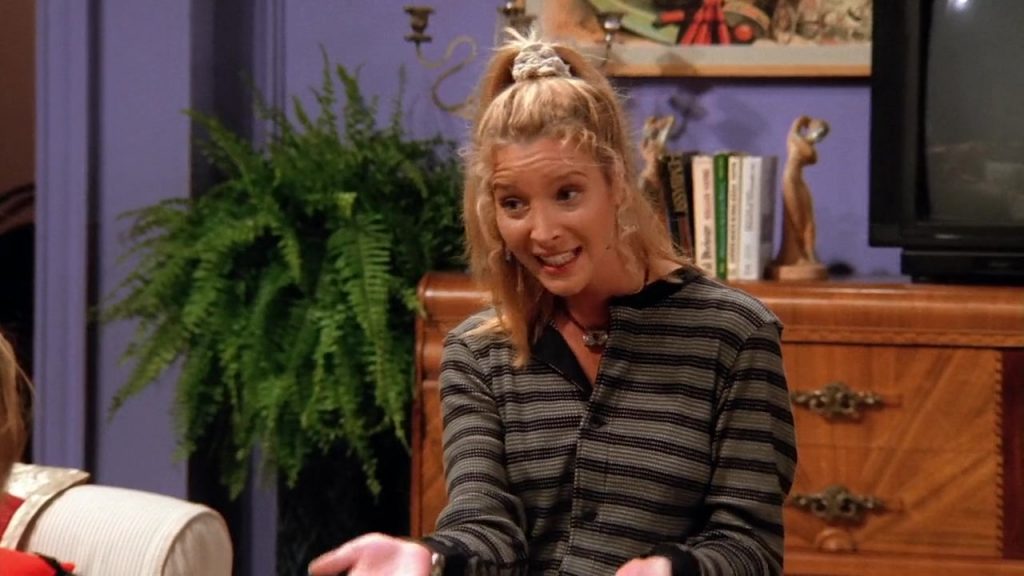 "I had played dumb girls for sure, but it wasn’t really me. I feel like, sh*t I tricked them," Lisa said.

"At the audition I feel I was the only one who could cope with the audition process and that’s how I got it I think.

"I had to work hard at being Phoebe, then third season in I was struggling so much. And Le Blanc was like, 'What’s going on with you?' and I was like, 'I don’t think I have it. I don’t know what I’m doing'.

"He said 'You’re her, relax, you got it, you’ve been doing this f**king character for three years. You’re working too hard, that’s your problem. You don’t need to work as hard.'" 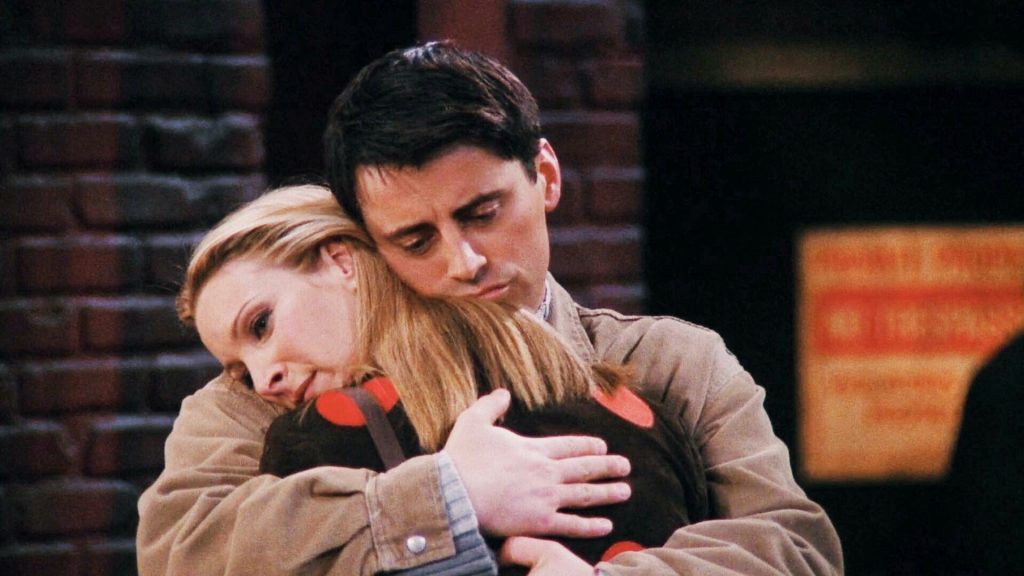 popular
Paul Mescal wore O'Neill's shorts while carrying cans of pink gin so I bought O'Neill's shorts and cans of pink gin
This amazing hanging egg chair is coming into Aldi next week and go, go go (but safely)!
Britney Spears has gifted us a new song, securing her status as a true lockdown icon
Women and girls struggling with access to period products during #Covid-19, research shows
5 reasons why we need more videos of Doireann Garrihy's new puppy immediately
Her Quarantine Quiz Week 9: Iconic Irish music videos
After days of silence, Scott and Sofia finally comment on the break up rumours
You may also like
5 days ago
'That’s the most honest answer': Skeet Ulrich reveals why he is leaving Riverdale
3 weeks ago
QUIZ: How well do you remember the first season of It's Always Sunny in Philadelphia
3 weeks ago
QUIZ: Can you name these Rick and Morty side characters from their picture?
3 weeks ago
QUIZ: How well do you remember The Inbetweeners?
3 weeks ago
Paul Mescal 'incredibly proud' of sex scenes in Normal People despite criticism
1 month ago
QUIZ: Can you guess the TV series from the intro lyrics?
Next Page