It's that time of the week again, guys.

There's no denying that Netflix have been on the top of their game so far this year.

Yes, from The Stranger to I Am Not Okay With This, Love Is Blind to Spinning Out, there's been no shortage of bingeworthy TV shows, films or documentaries arriving on the streaming service in 2020.

And thankfully, things look set to continue this week - with some can't-miss additions arriving just in time for the weekend. 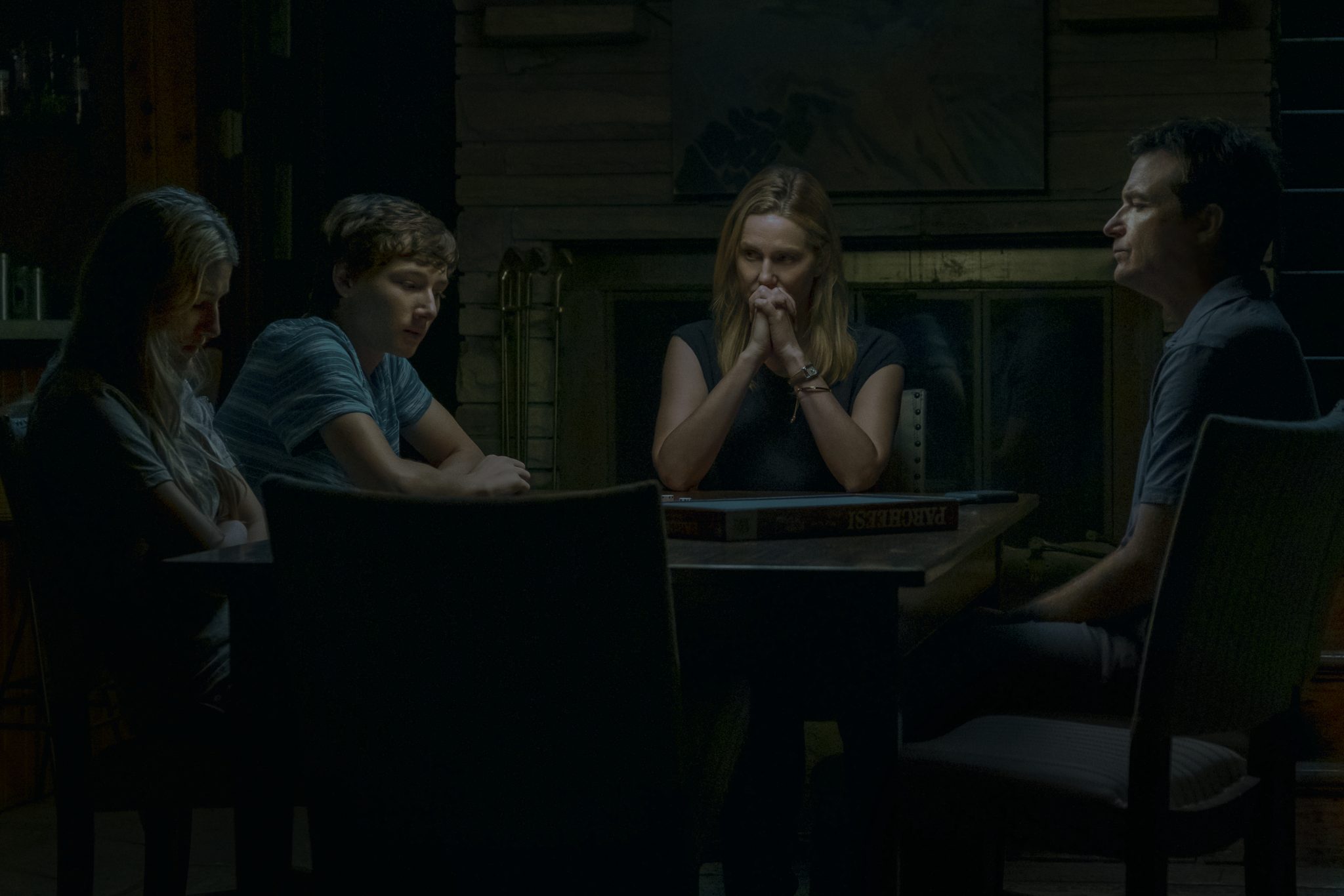 Ozark Season 3: It's six months later, the casino is up and running, but Marty and Wendy are fighting for control of the family's destiny. Marty preaches keeping the status quo. Aided by an alliance with Helen and drug cartel leader Omar Navarro, Wendy plots for expansion.

But when Wendy's brother Ben comes into town, everyone's lives are thrown into chaos.

END_OF_DOCUMENT_TOKEN_TO_BE_REPLACED

Based on the New York Times bestselling memoir of the same name by Deborah Feldman, Unorthodox is a story about a girl who rejects her radicalized upbringing and leaves to start a new life. One part coming of age story, and one part thriller, set in the fun world of Berlin, we watch as a girl discovers all parts of life, of herself and as she follows the dark trails to uncover the dangerous mysteries of her family’s past. 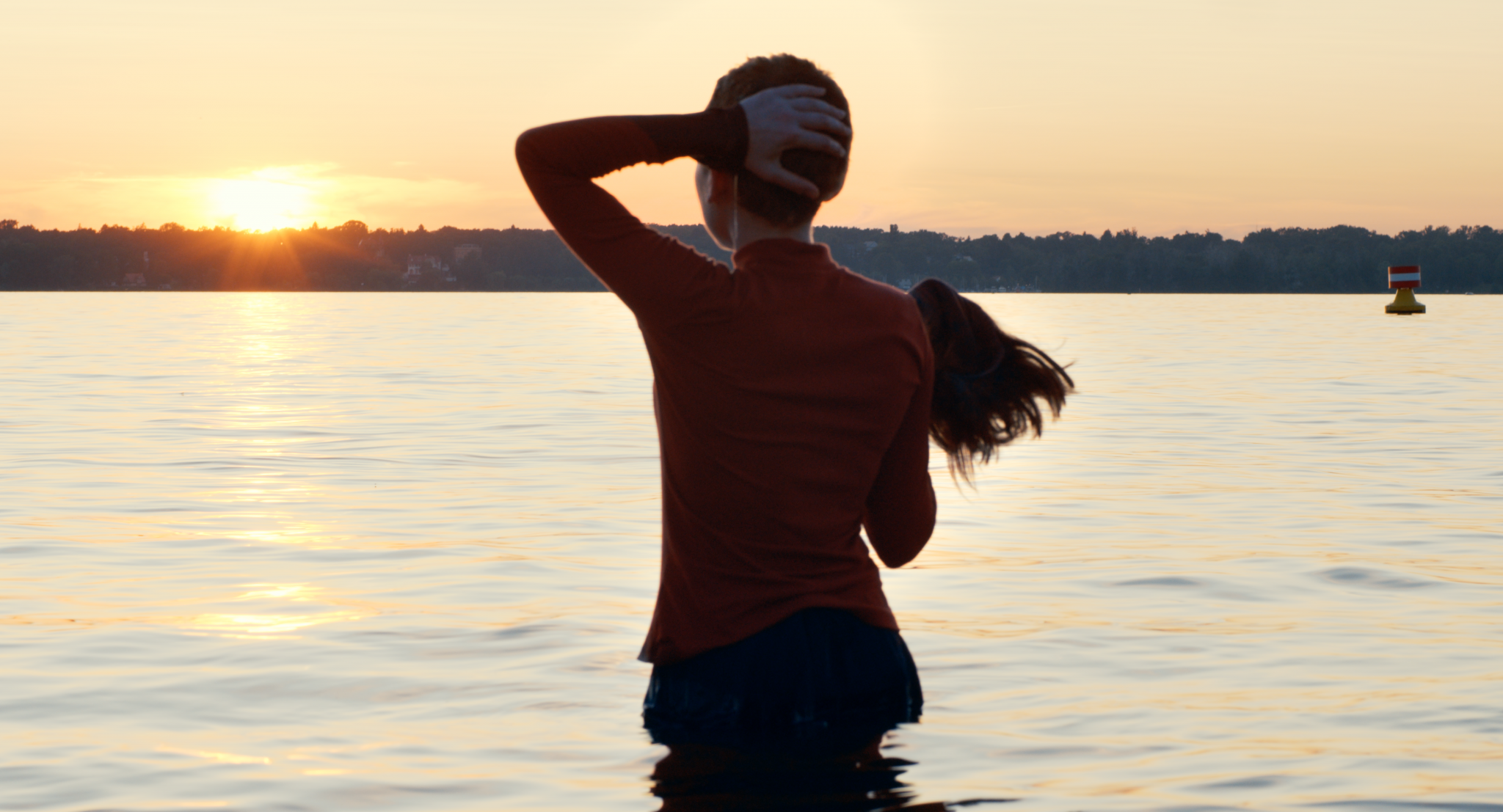 When a young woman's murder shows similarities to a decade-old cold case, a new police commander must break the silence permeating an Owl Mountain town. 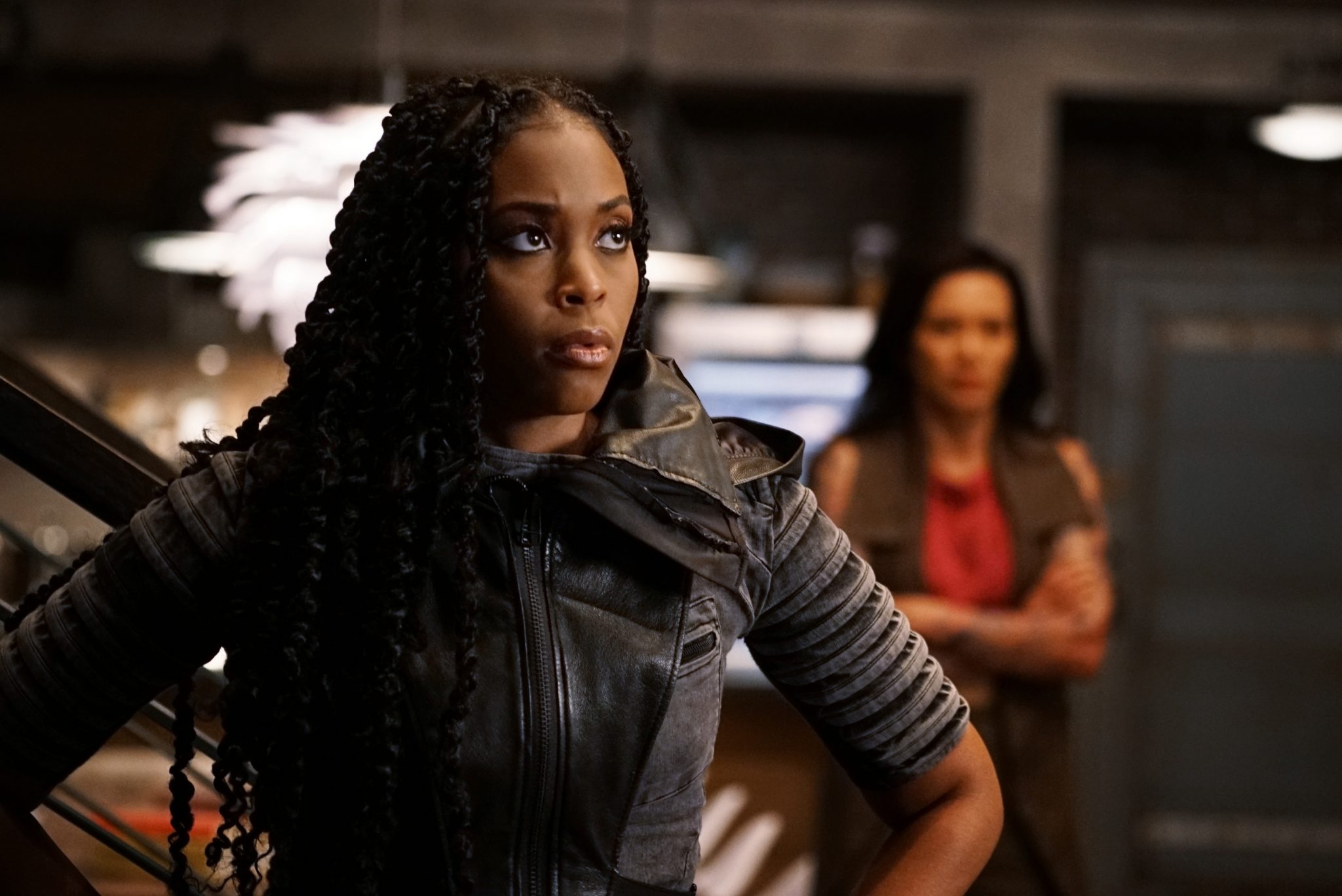 popular
Paul Mescal wore O'Neill's shorts while carrying cans of pink gin so I bought O'Neill's shorts and cans of pink gin
Aldi's velvet stools are just €25 and don't call us basic for wanting a pink one
Gwen Stefani reportedly pregnant with baby number four
After days of silence, Scott and Sofia finally comment on the break up rumours
'That’s the most honest answer': Skeet Ulrich reveals why he is leaving Riverdale
Cristiano Ronaldo has been called 'racist' for his latest Instagram post
Lidl launches new pre-mixed gin cocktails, right in time for the weekend
You may also like
6 days ago
Netflix's Sweet Magnolias is the perfect series to bingewatch this weekend
1 week ago
QUIZ: How well do you remember Angus, Thongs and Perfect Snogging (the movie)
1 week ago
The creator of Big Little Lies is teaming up with Netflix for a gripping new thriller
1 week ago
Here is everything that is going to be coming to Netflix in June
1 week ago
ATTENTION: Angus, Thongs, and Perfect Snogging is dropping onto Netflix next month
1 week ago
The Big Flower Fight: The wholesome landscaping content we deserve during lockdown
Next Page