It's been a lot colder the last few days, and the option of staying in and binge-watching a movie or TV show is just really tempting.

And thankfully, Netflix have come to the rescue and added a lot of new TV shows and movies you won't want to miss. 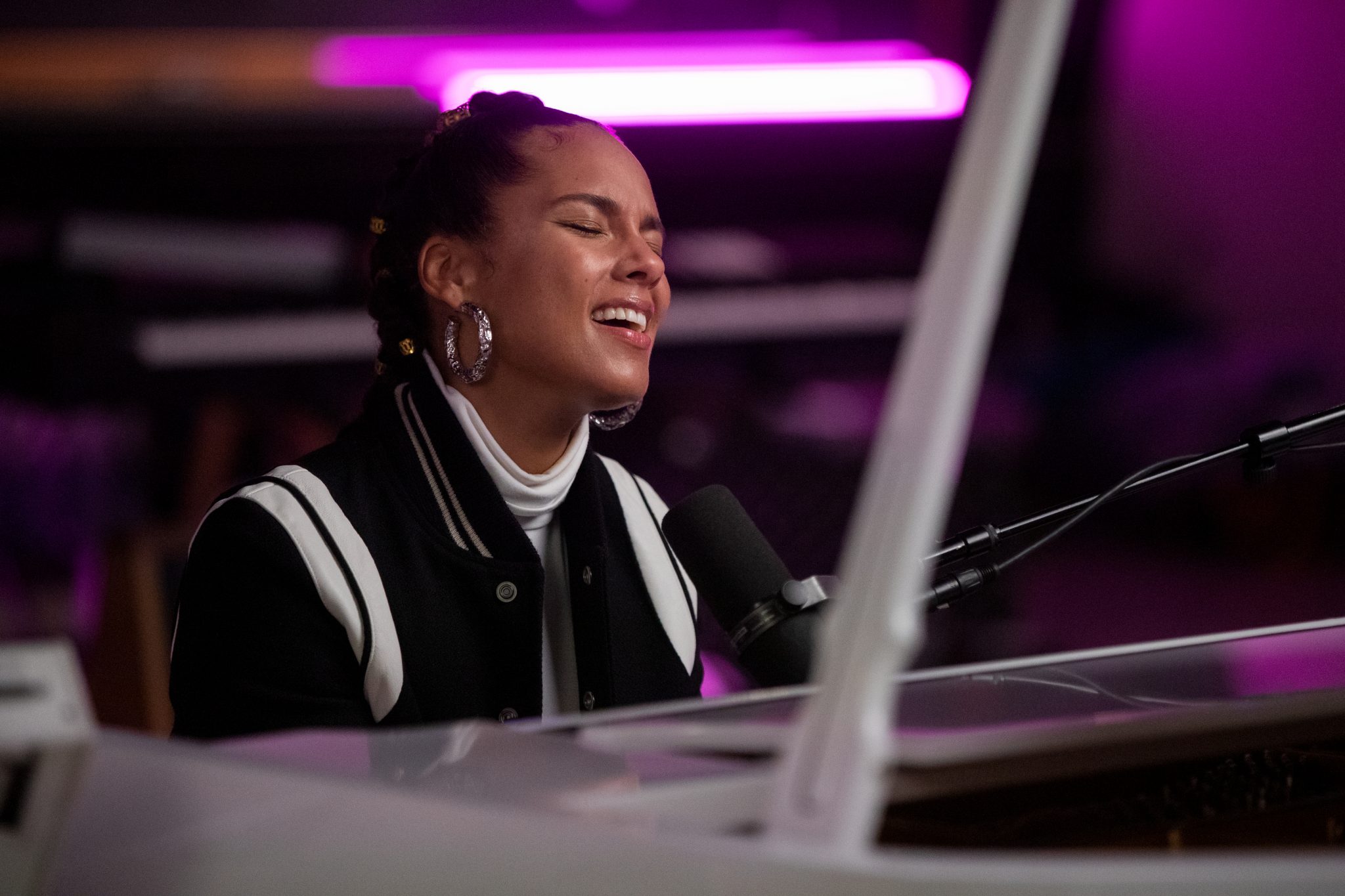 Each episode of Song Exploder features some of the world's greatest musicians as they reveal how they brought one of their songs to life. The series weaves together in-depth interviews, archival footage, and raw recordings as each artist breaks down their song, layer by layer, sharing intimate insight into the personal inspiration behind the music and lyrics.

Featured artists include Alicia Keys, who breaks down “3 Hour Drive” from her 2020 album, ALICIA; Lin-Manuel Miranda, who delves into the creation of “Wait for It” from the musical phenomenon “Hamilton”; R.E.M. who open up about the influences behind the life-changing track “Losing My Religion”; and Ty Dolla $ign who discusses the inspiration behind “LA,” the deeply personal opening track from his gold-certified major label debut album, FREE TC. 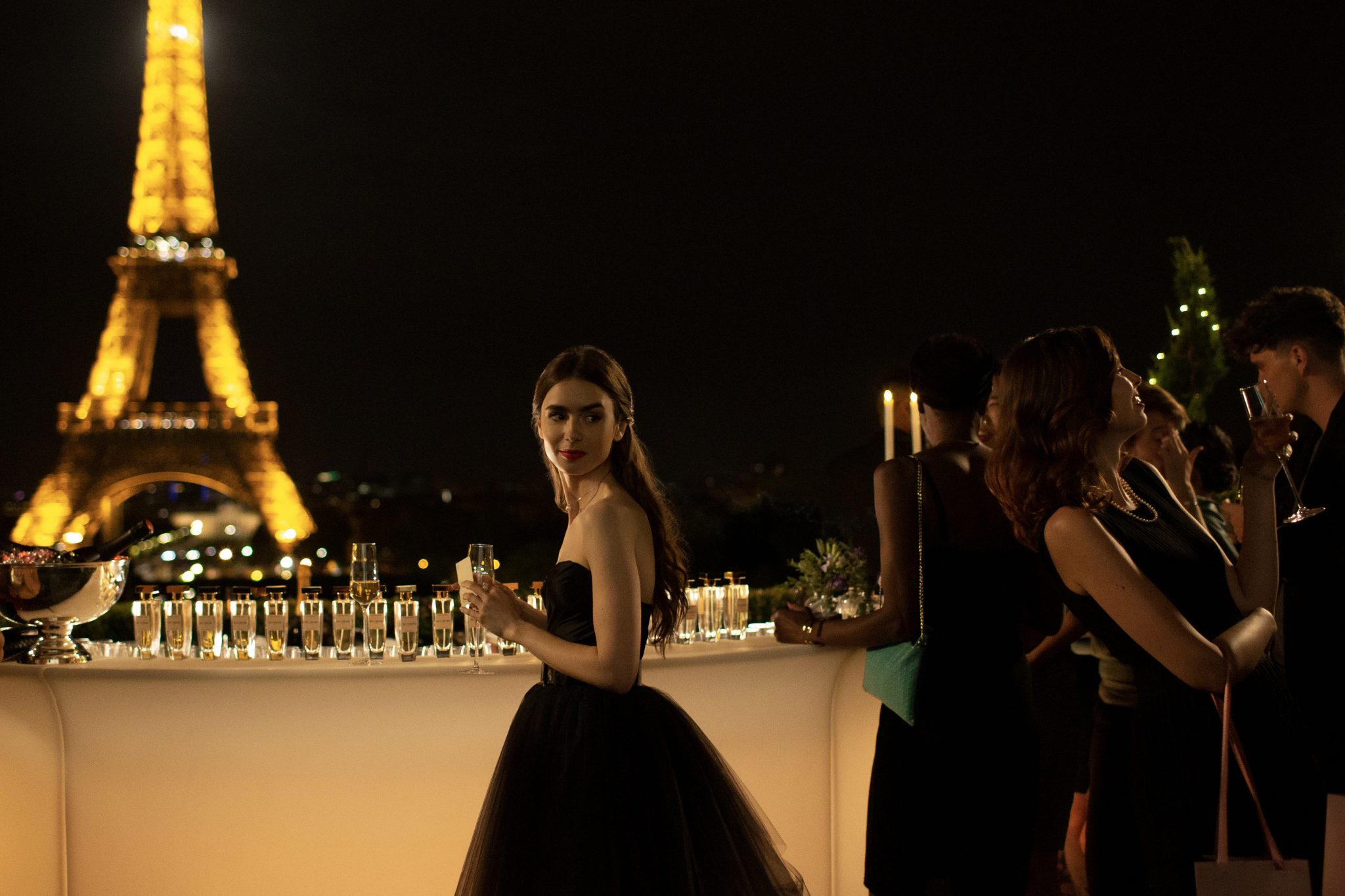 Lily Collins stars as Emily, an ambitious twenty-something marketing executive from Chicago, unexpectedly lands her dream job in Paris when her company acquires a French luxury marketing company — and she is tasked with revamping their social media strategy.

Emily's new life in Paris is filled with intoxicating adventures and surprising challenges  as she juggles winning over her work colleagues, making friends, and navigating new romances.

Vampires vs. the Bronx

A group of young friends from the Bronx fight to save their neighbourhood from a band of vampires. 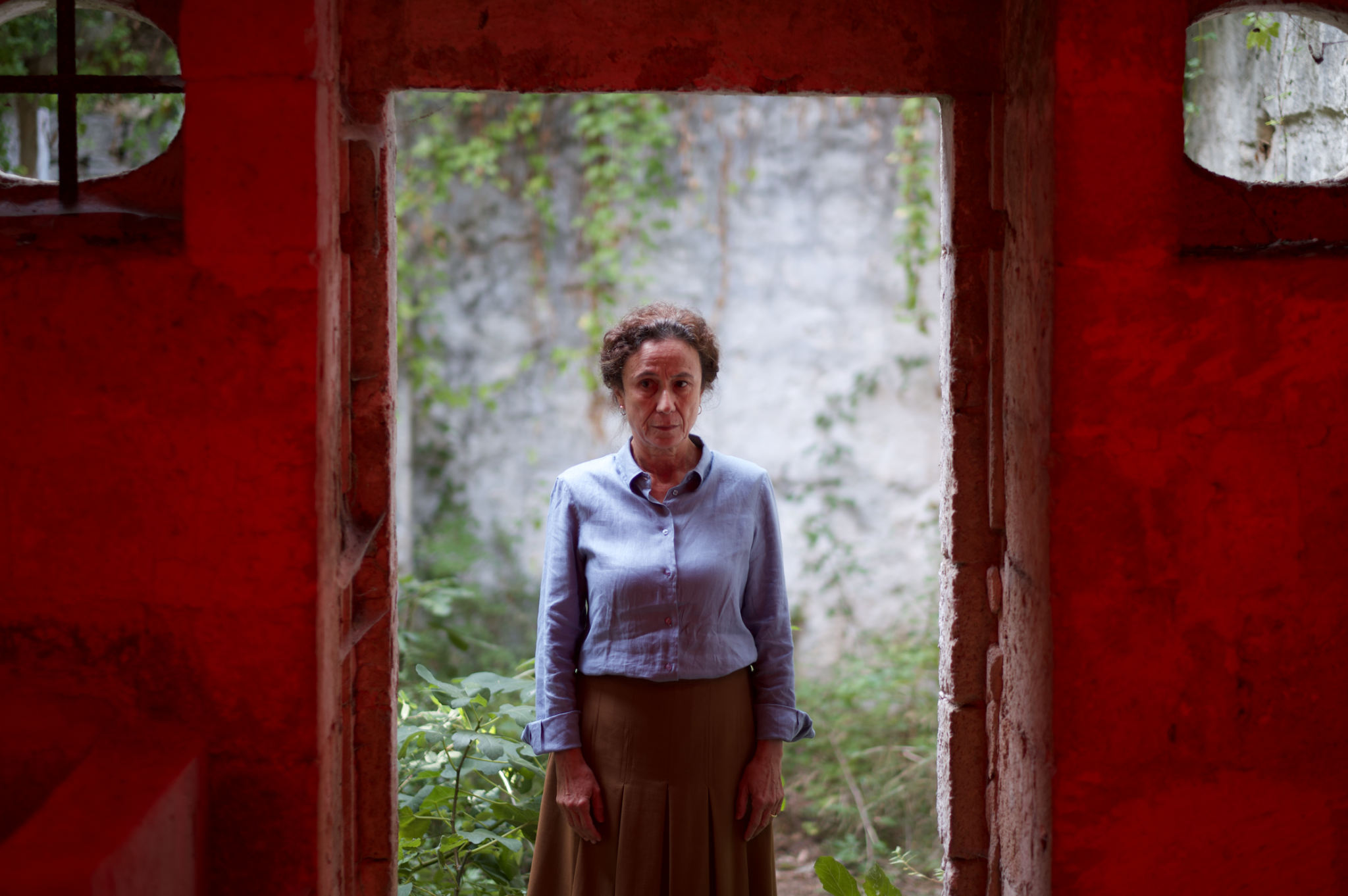 While visiting her fiancé's mother in southern Italy, a woman must fight the mysterious and malevolent curse intent on claiming her daughter.

David Attenborough: A Life on Our Planet 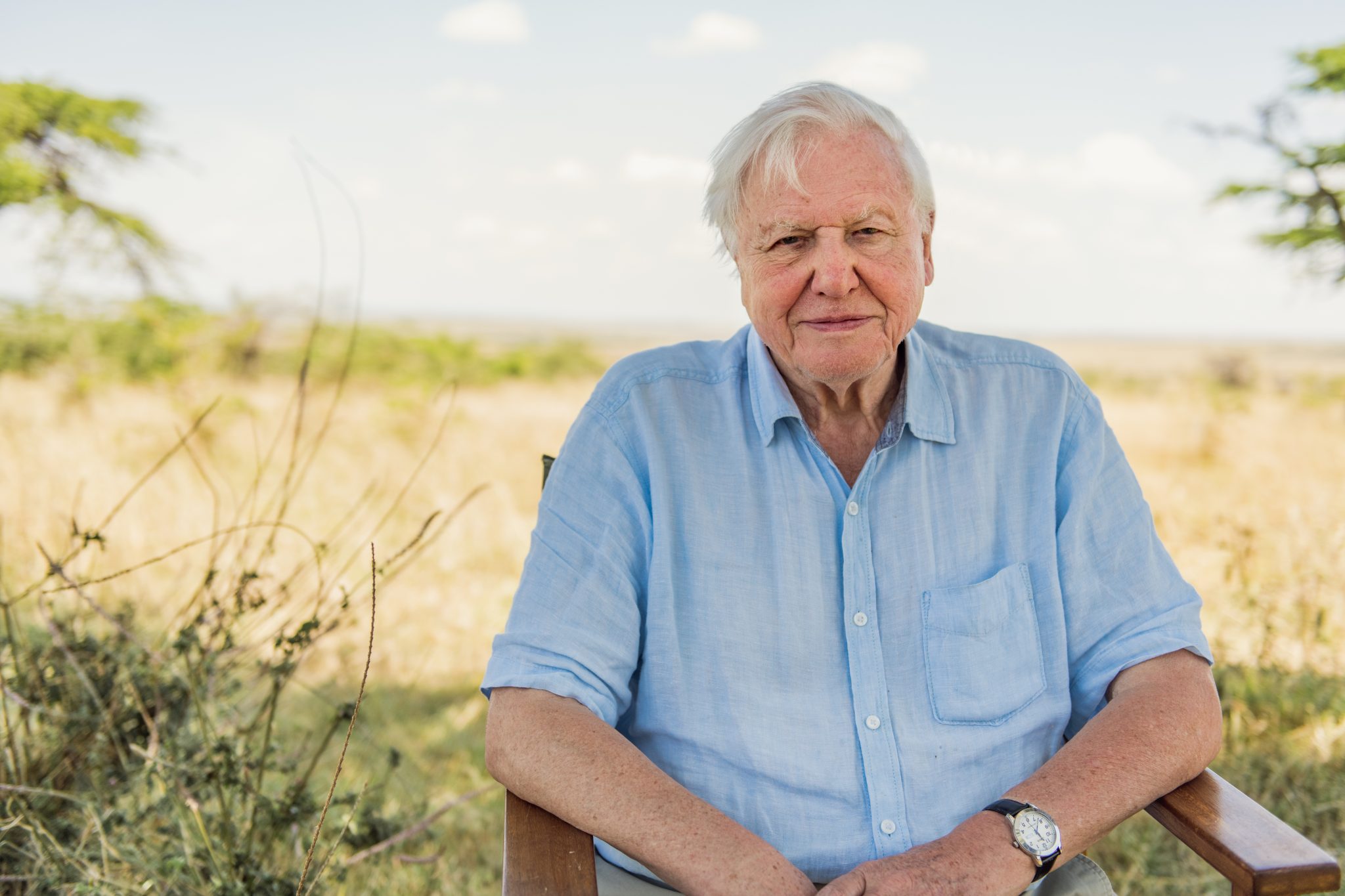 This one lands on Sunday.

In Sir David Attenborough's lifetime, he’s seen the world change drastically and  now he shares his personal witness statement and vision for the future.  The broadcaster recounts his life, and the evolutionary history of life on Earth, to grieve the loss of wild places and offer a vision for the future.  Produced by award-winning wildlife filmmakers Silverback Films and global environmental organization WWF,

this unique feature documentary tells the story of life on our planet by the man who has seen more of the natural world than any other.  In more than 90 years, Attenborough has visited every continent on the globe, exploring the wild places of our planet and documenting the living world in all its variety and wonder. Addressing the biggest challenges facing life on our planet, the film offers a powerful message of hope for future generations.

Other highlights that landed on Netflix this week include Friday the 13th, The Sisterhood of the Traveling Pants, The Addams Family, Selma, The Conjuring and The Corpse Bride.