Because, lets face it, we’re all going to be spending a lot more time indoors in the coming weeks.

There’s a new month just around the corner, which means - besides the seemingly never-ending March actually coming to an end - that there’s a whole host of new movies and TV series’ on the way for us to binge. 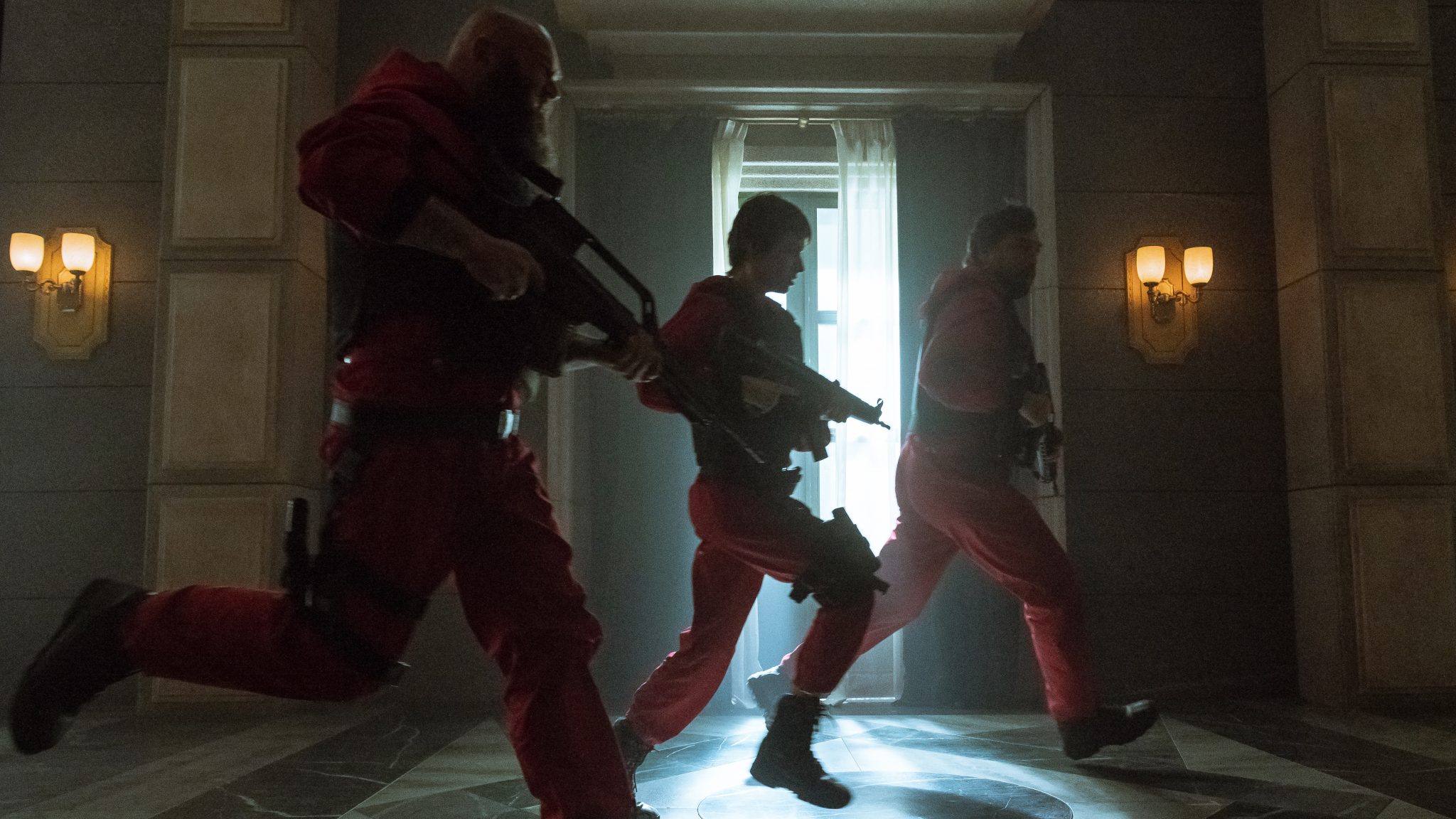 END_OF_DOCUMENT_TOKEN_TO_BE_REPLACED

In this innovative romantic comedy about the power of chance, alternate versions of the same wedding unfold as Jack (Sam Claflin) tries to make sure his little sister has the perfect wedding day. But he'll have to juggle an angry ex-girlfriend, an uninvited guest with a secret, a misplaced sleep sedative, and unexpectedly reuniting with the girl of his dreams who got away, Dina (Olivia Munn).

Never Have I Ever

A coming-of-age comedy series about the life of a modern first-generation Indian American teenage girl, inspired by Mindy Kaling's own childhood. 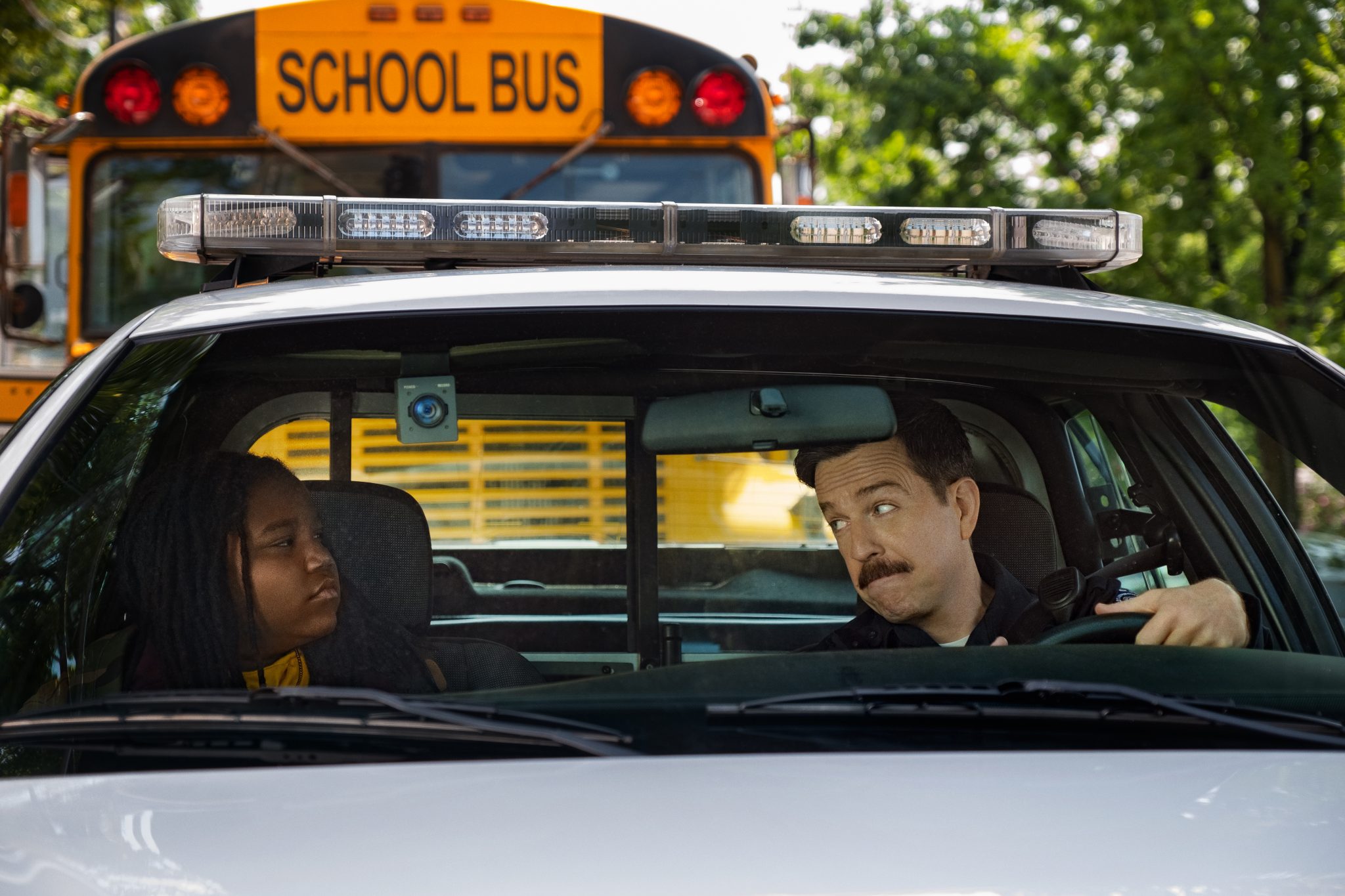 END_OF_DOCUMENT_TOKEN_TO_BE_REPLACED

In New York, Pin-Jui (Tzi Ma) reflects on the love of his past and his departure from Taiwan, which he revisits years later with his daughter Angela. 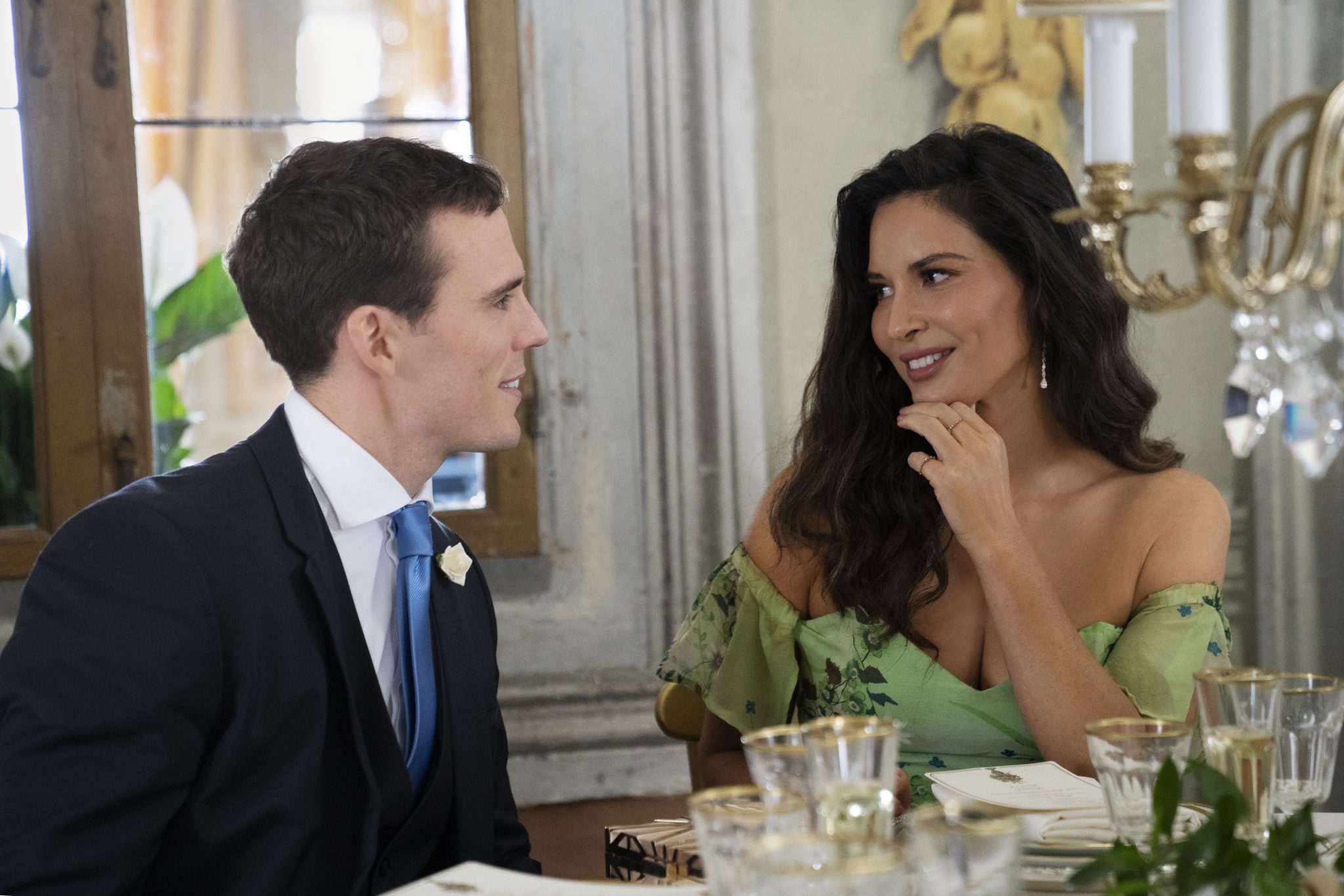 END_OF_DOCUMENT_TOKEN_TO_BE_REPLACED

Lives are on the line as the Professor's plan begins to unravel and the thieves must fend off enemies from both inside and outside the Bank of Spain.

When 11-year-old Leo Thompson (Seth Carr) discovers a magical wrestling mask that grants him super strength, he uses it to enter a WWE competition. With the support of his grandmother (Tichina Arnold), Leo will do whatever it takes to achieve his dream of becoming a WWE Superstar.

Charismatic and complex, Sergio Vieira de Mello (Wagner Moura) has spent the majority of his storied career as a top UN diplomat working in the world’s most unstable regions, deftly navigating deals with presidents, revolutionaries, and war criminals for the sake of protecting the lives of ordinary people.

popular
Paul Mescal wore O'Neill's shorts while carrying cans of pink gin so I bought O'Neill's shorts and cans of pink gin
Aldi's velvet stools are just €25 and don't call us basic for wanting a pink one
Gwen Stefani reportedly pregnant with baby number four
After days of silence, Scott and Sofia finally comment on the break up rumours
'That’s the most honest answer': Skeet Ulrich reveals why he is leaving Riverdale
Cristiano Ronaldo has been called 'racist' for his latest Instagram post
Lidl launches new pre-mixed gin cocktails, right in time for the weekend
You may also like
1 week ago
The creator of Big Little Lies is teaming up with Netflix for a gripping new thriller
1 week ago
Here is everything that is going to be coming to Netflix in June
1 week ago
ATTENTION: Angus, Thongs, and Perfect Snogging is dropping onto Netflix next month
1 week ago
The Big Flower Fight: The wholesome landscaping content we deserve during lockdown
1 week ago
WATCH: The first track from Will Ferrell's Eurovision movie has been released
1 week ago
PSA: the original Buffy the Vampire Slayer is returning to the television
Next Page