It's about to get spOoOoOoOky in here.

Halloween is nearly here lads, and you know what that means - time to break out the pumpkins, mini Mars bars, and every horror movie in the world.

October is the perfect time to scare yourself sh*tless, so why not do it why a selection of iconic, timeless, and deeply terrifying films all available to watch on Netflix? Sorted. 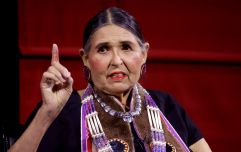 END_OF_DOCUMENT_TOKEN_TO_BE_REPLACED

Don't be fooled, this list is not compiled of mild frights alá Scary Movie - this is actual scary, stick with you forever, you may not be sleeping tonight, horror.

One of the first found footage movies to truly 'go viral', the Blair Witch Project's release led to thousands of people presuming that three filmmakers did in fact get lost in a forrest, and that the legacy surrounding the Blair Witch was true.

We now know it not to be, but the incredibly clever marketing campaign honestly could've fooled us too. 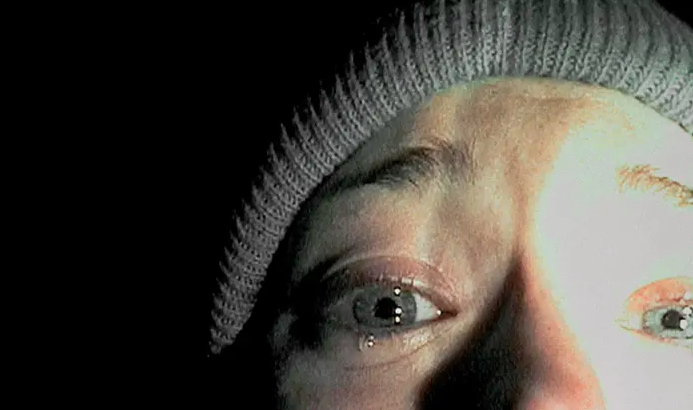 END_OF_DOCUMENT_TOKEN_TO_BE_REPLACED

Dominating what has recently come to be known as 'elevated horror,' Ari Aster swung big with Midsommar - and in fairness, a whole lot of it lands.

Unnerving, graphic, and deeply unsettling, the film boasts an impressive cast including Florence Pugh, Ireland's own Jack Reynor, Will Poulter, and William Jackson Harper. That opening scene will leave you haunted for days. 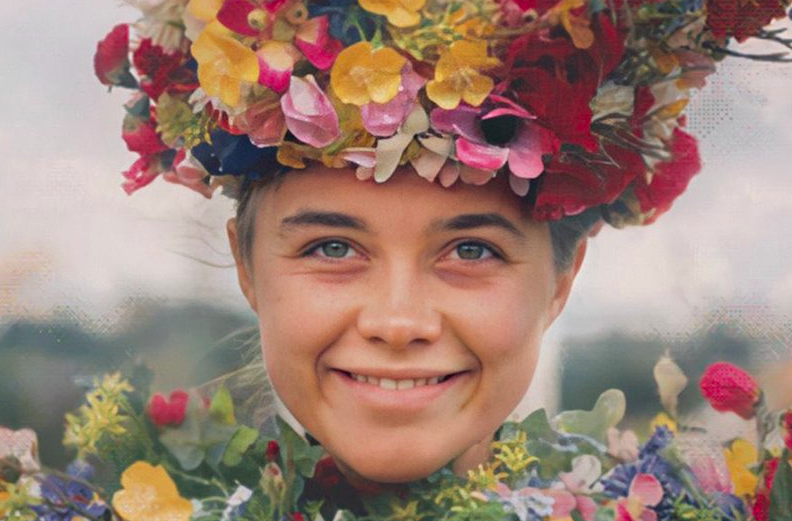 END_OF_DOCUMENT_TOKEN_TO_BE_REPLACED

Based on Stephen King's novel of the same name, Gerald's Game actually contains little of Gerald nor his game - well, not the sex-based one, anyway.

Rather, we've got a psychological thriller with some pointed horror elements and an escape sequence that you'll watch through your (thankfully) gloved fingers. 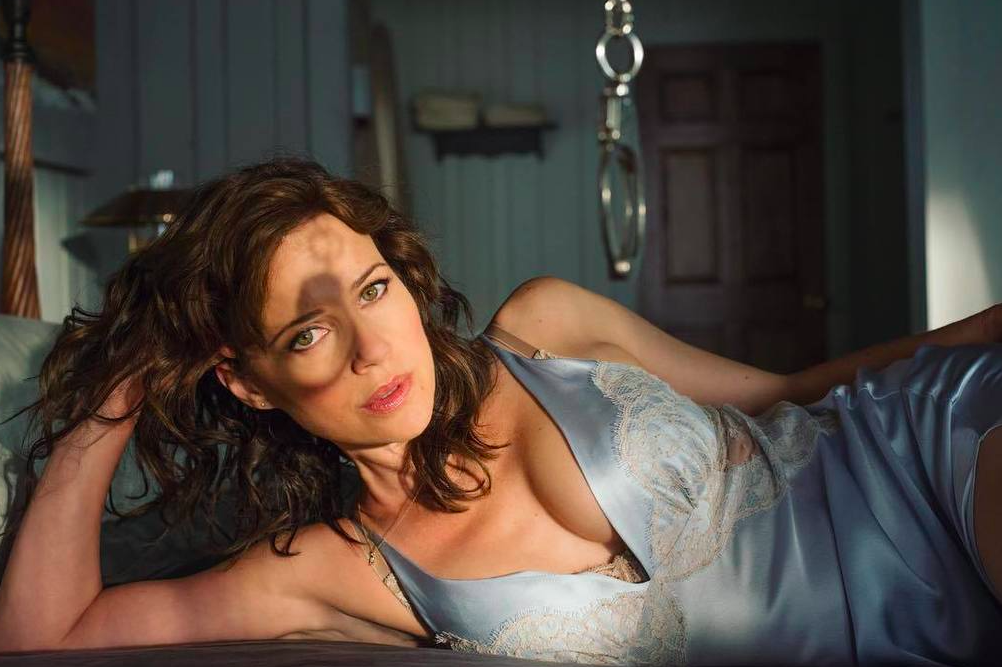 Dubbed one of the scariest films of the 2010s, Neil Marshall's The Descent has got everything one could possibly want from a terrifying flick.

Creatures, claustrophobia, and one big-ass cave, The Descent is the ultimate reason to never go hiking with your friends. Just grab a drink instead. 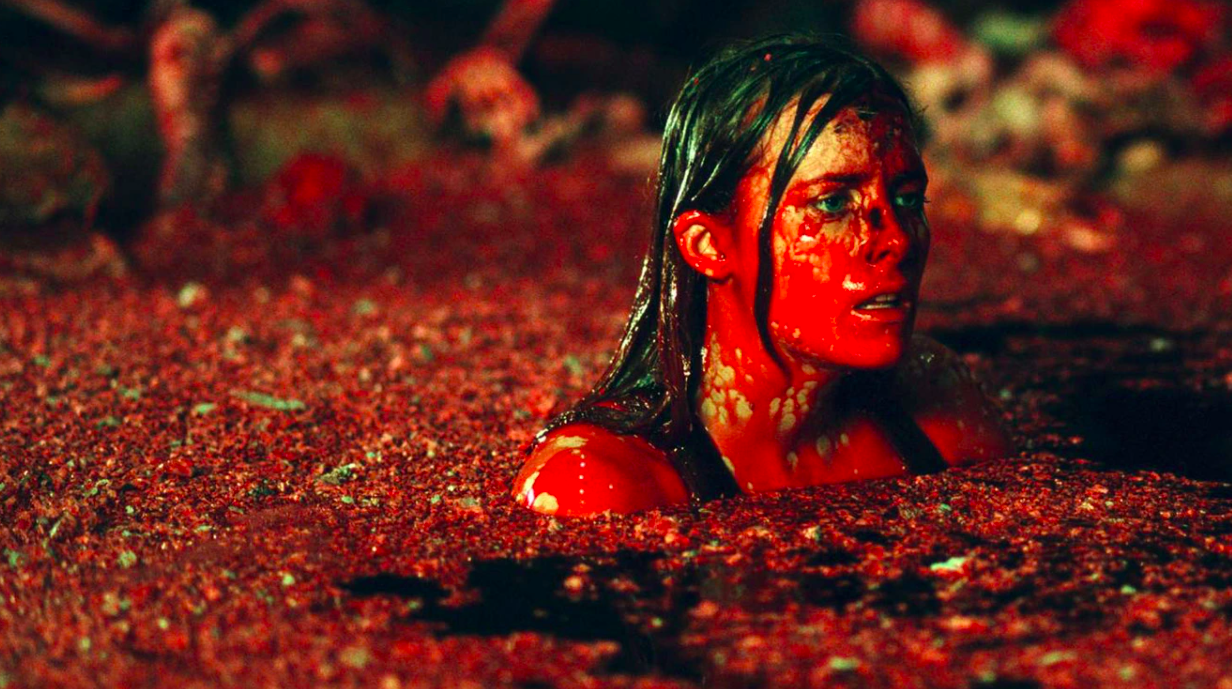 A vastly underrated horror that's been knocking around Netflix for as long as the platform has been around, Creep is, well, creepy.

A psychological found footage horror starring Mark Duplass, the film follows a videographer who takes a job in a remote town only to discover that his client is, well, a big creep. 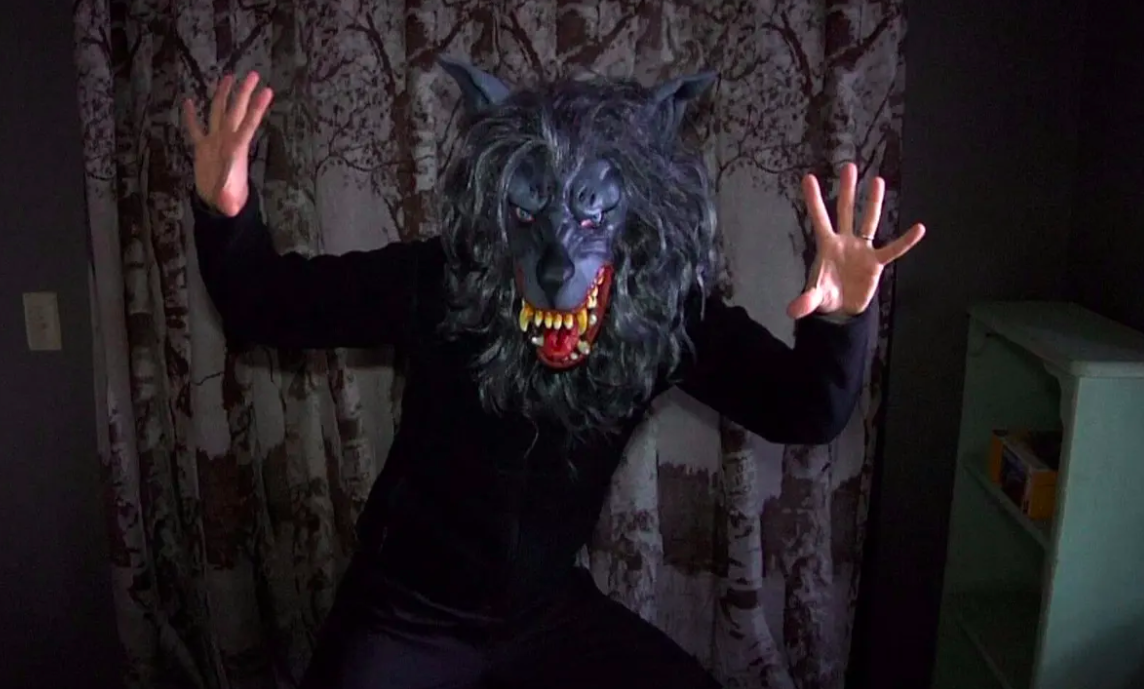 Alright alright, it's not technically a film but if films were seven hours long, it would be.

Mike Flanagan's second entry on this list is his most recent delve into the world of terror, and my god if it isn't a good one.

Deeply unsettling, sufficiently moody, and harbouring a series of twists you will not see coming, Midnight Mass is essential viewing for anyone looking to be scared this freaky season. Make it to episode three and you won't regret it, we promise. 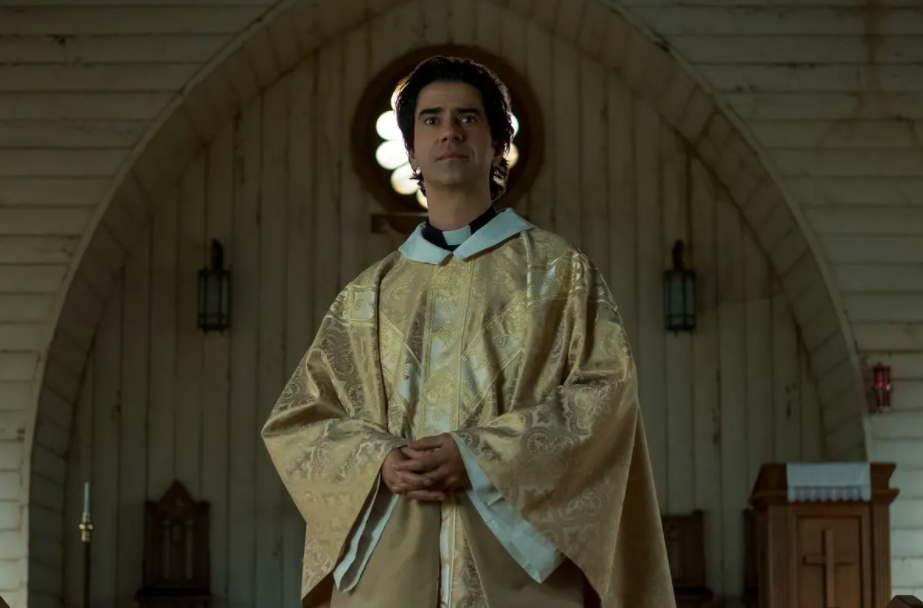 No, not the new one, although that is also worth a shout.

Bernard Rose's 1992 cult favourite is on Netflix now, so if you fancied some gore, some grit, and the inability to stand in front of a mirror ever again, you know what to do. 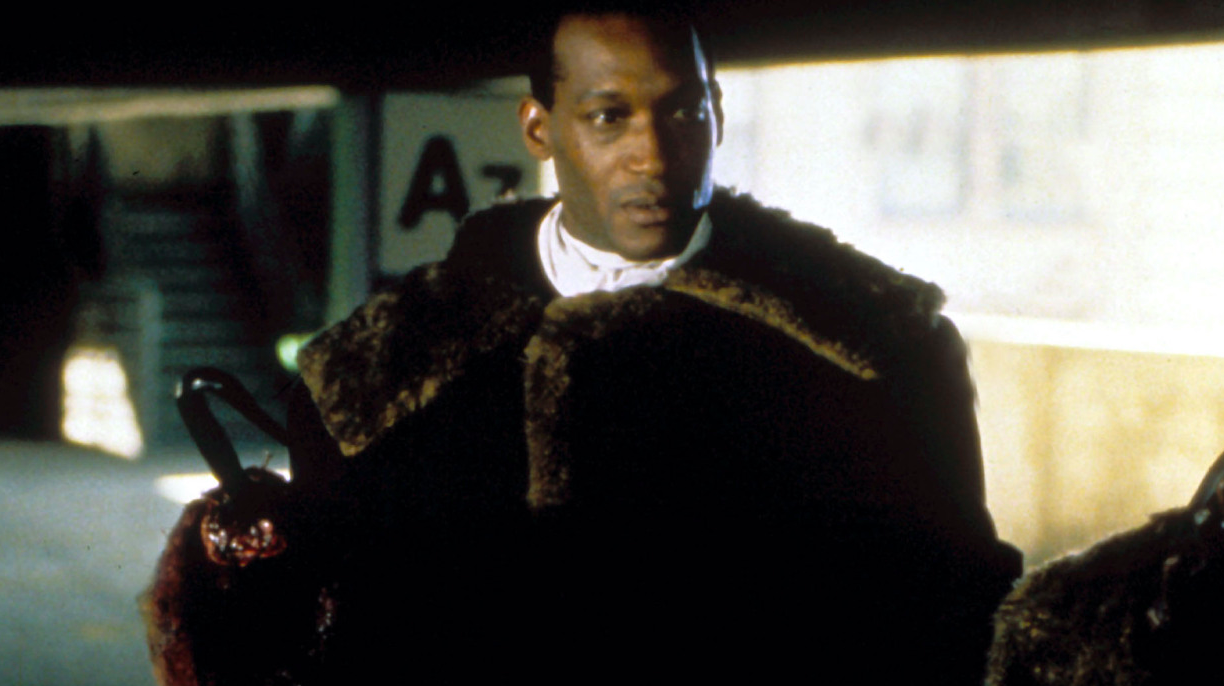 Never has the ending of a film been more divisive, and rightly so.

The Mist may have questionable CGI, a wobbly script, and not the best acting in the world, but listen, it's got charm. Just go with it. 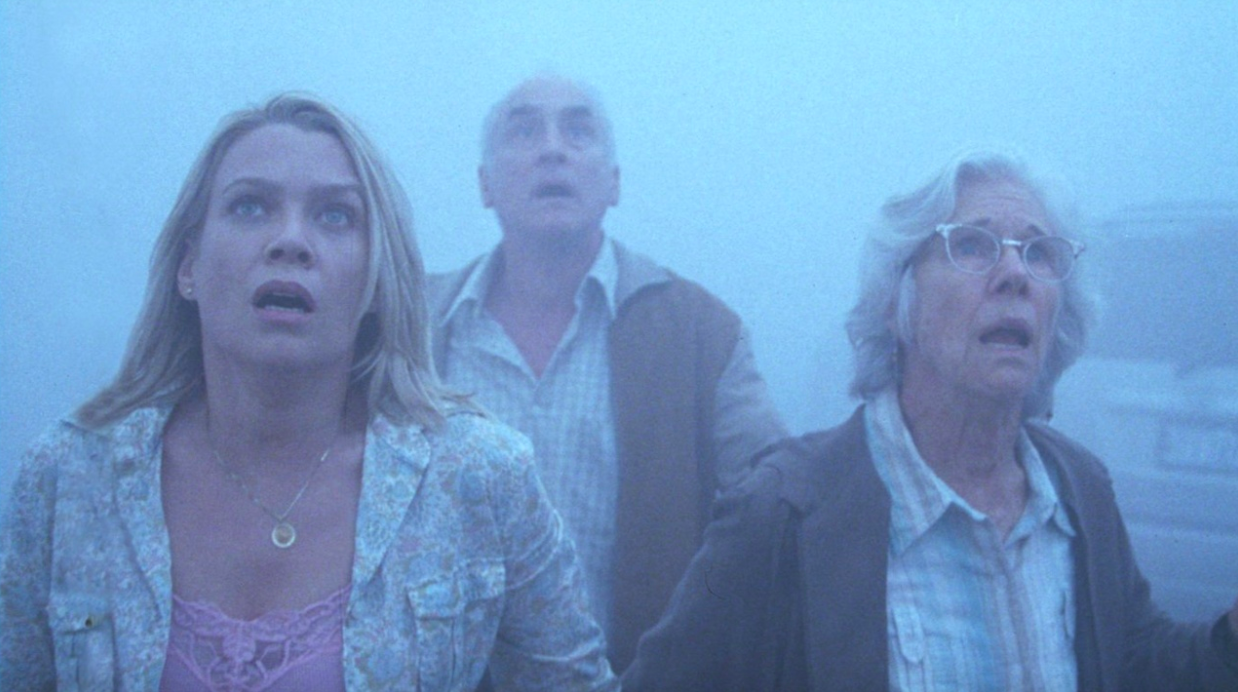 Ari Aster's first venture into the world of feature length horror and thankfully, not his last. Starring Toni Collette and Gabriel Byrne, Hereditary climbs inside your skin and stays there until long after the credits roll.

*That* scene alone is enough for a sleepless night. You'll know it when you see it. 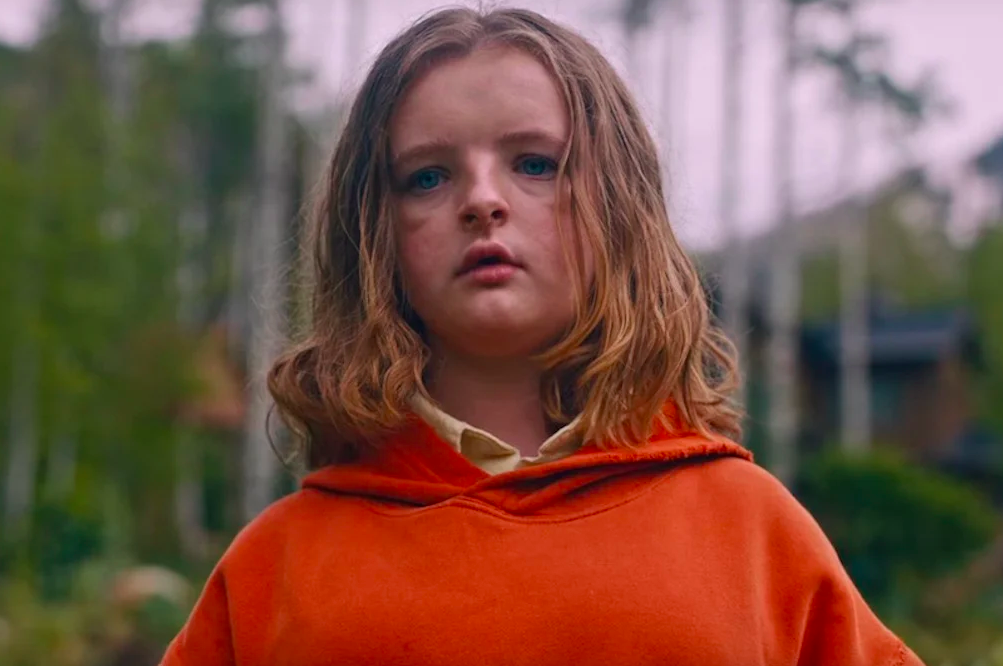 popular
People are being warned not to dress as Jeffrey Dahmer for Halloween
Davide Sanclimenti opens up on having kids with Ekin-Su Cülcüloğlu as he turns down Dancing On Ice
Primark reintroduces female-only fitting rooms after two men walk in on woman
Anna Delvey is set to be released from prison
So apparently George and Mollie from Love Island aren't actually step siblings
How to INSTANTLY unblock your stuffy nose (we swear this works)
Why Are Men so Obsessed With Boobs? The Answer is Pretty Surprising...
You may also like
2 weeks ago
Rylan Clark was hospitalised with two heart failures after marriage breakdown
2 weeks ago
WATCH: The trailer for Mila Kunis' new Netflix movie is here
3 weeks ago
A docuseries about the 'Bling Ring' is coming to Netflix
3 weeks ago
The Handmaid's Tale confirmed for a 6th and final season
1 month ago
The Midnight Club: Netflix's latest thriller series will have you seriously spooked
1 month ago
Gemma Owen reportedly set to star in show about footballers' daughters
Next Page