Did you hear? Kim Kardashian West is expecting her fourth child via surrogate.

The news broke on Wednesday, January 2nd, to the delight of fans to see that the Kimye family was expanding. The potential for KUWTK to go on long after we're dead is now highly likely as the KarJenner clan is breading a team of tots from Kourtney's three kids, Mason, Penelope and Reign to Khloe's baby True, Kylie baby Chicago, Rob's baby Dream and finally Kim's expanding family which currently includes 5-year-old North, 3-year-old Saint and one-year-old Chicago. 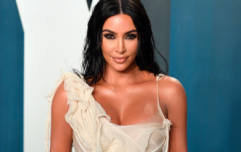 END_OF_DOCUMENT_TOKEN_TO_BE_REPLACED

So, who's next, after hints from North that she wants a boy for Saint (and then reiterated by her mom), could it be a boy? Was this a tactical hint?

Who knows, but we're weighing in on the name of the child before we even know the gender to bring you 9 names that they'll thank us for thinking of, @kayne, I have your back x

With the royals being ever-so-popular and the West's love for a short name that carries impact, we think Prince fits the bill.

If you combine North and Star you get North Star and that sounds like a clothing label that Kayne would be all over; clothing designed by his kids for kids. 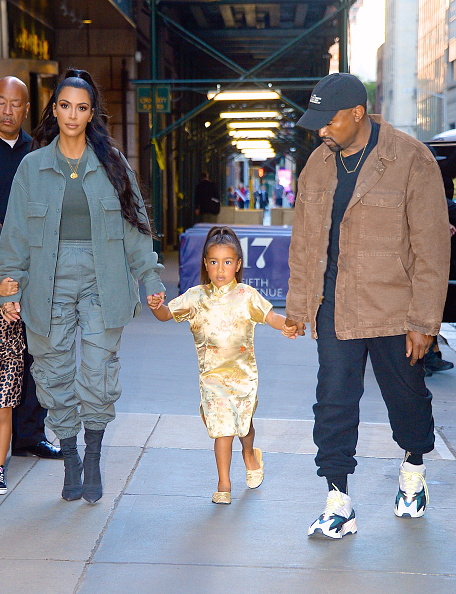 Noel is Kim's middle name and so, another potential runner. Since Chicago's name was the birthplace of Kanye maybe, Kim will get sentimental value out of the next name.

It's always a prediction, we know, but when are they going to include another direction? 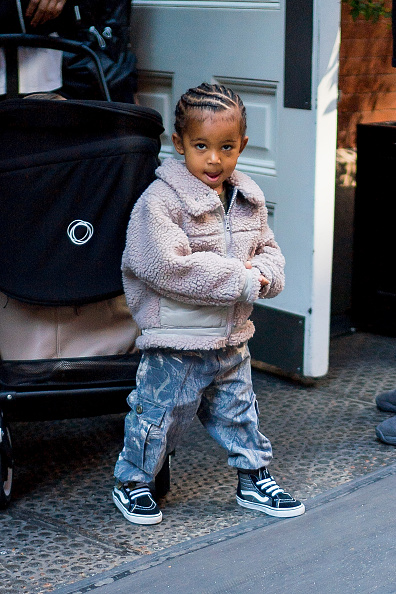 The name of Kim's granny plus the King of Pop, Michael Jackson, we can see it.

Because a baby is a blessing.

And finally Queen. Queen West doesn't only sound royal but it's also a strong nudge at Queen Bey and more than likely a hope to take over her throne.

popular
Miracle baby on the way for bride whose partner died on wedding day
Tributes pour in for 28-year-old primary school teacher killed in London
Johnny Depp confirms he will be back as Grindelwald in Fantastic Beasts 3
Why Are Men so Obsessed With Boobs? The Answer is Pretty Surprising...
Here's the average age people lose their virginity around the world
You could be shopping in an Aldi store with no checkouts in Ireland in the near future
So are we dating?... 10 signs it's time to define your relationship
You may also like
1 year ago
Did you spot Caitlyn Jenner name dropping the Kardashians in last night's I'm A Celeb
1 year ago
Kourtney Kardashian confirms you won't see her in KUWTK that much anymore
1 year ago
Kylie Jenner reveals that her falling out with Jordyn Woods 'needed to happen'
2 years ago
Kris Jenner gets 'tackled' to the ground by Kim Kardashian's security in new trailer for KUWTK
2 years ago
3 months on: Kylie Jenner FINALLY speaks about the Jordyn Woods and Tristan Thompson drama
2 years ago
Twitter is going mad about these 3 photoshop fails on the Kardashian's promo pic
Next Page