One of our favourite shows from our teens is getting a reboot and we’re far too excited. The CW has confirmed that they are bringing back The WB cult teen drama, Roswell.

Yes, the show we spent way too many hours obsessing over is coming back and some of the original cast members are interested in being a part of it for the second time. 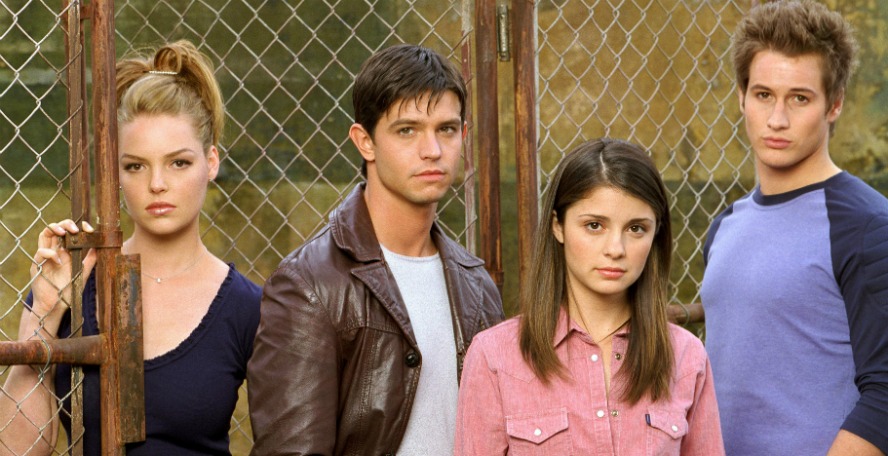 The show which gave a start to the careers of Jason Behr, Katherine Heigl and Shiri Appleby could already have new cast members lined up but that doesn’t mean the originals won’t be coming back.

“I can’t wait for them to call me to direct an episode,” said star Shiri Appleby who played Liz. “Jason Behr and I are back in touch and really close and we’re actually looking for something to work on together.

“I don’t know if it’s Roswell or anything else, but I am excited to direct in the reboot.”

The original show ran from 1999 to 2002 and was based on the Melinda Metz book Roswell High. Despite only running for three seasons, the show was hugely popular among young audiences and gained a loyal following.

This is just the latest show from our younger years that is getting a new lease of life as Charmed and Party of Five are all set to return.

Girls With Goals || Her · Ep.160: The Beauty Of Coaching - Hayley Harrison joins us from Sport Ireland
popular
Saturday set to be one of the hottest days of the year so far
Regé-Jean Page arrives in Ireland to shoot new movie
Rachel Allen's son is charged with cocaine possession
Rihanna has become her own neighbour and we're pretty jealous
Lizzo's nude - and unedited - selfie is so important
The Queen has banned Meghan Markle from wearing any of Princess Diana's jewellery
Someone has ranked the penis size of men from all over the world
You may also like
1 week ago
BBC renews Call The Midwife for three more seasons
1 week ago
QUIZ: How well do you really remember the first episode of Grey's Anatomy?
2 weeks ago
SpongeBob SquarePants episodes pulled from streaming over 'inappropriate' storylines
4 weeks ago
Oscar-nominated actor George Segal dies aged 87
1 month ago
Netflix testing feature that could lead to password-sharing crackdown
1 month ago
The Queen's Gambit is being adapted into a stage musical
Next Page