It's been a good few weeks now since Netflix dropped shocking and surreal documentary, Abducted In Plain Sight.

The film tells the story of a young girl named Jan Broberg and a grooming paedophile named Robert Berchtold or, as he was otherwise known, 'B.'

END_OF_DOCUMENT_TOKEN_TO_BE_REPLACED

'B' sexually abused Jan for years, kidnapped her twice, and even married her in Mexico - all the while her parents struggled to get her back or, er, engaged in sexual favours with 'B' themselves.

As we all know, the parents are not to blame here - the paedophile is - but it proved incredibly difficult for audiences to sympathise with them when the documentary seemed to suggest that they were simply allowing all of this to happen to Jan.

We later found out that they weren't, and that the film had to leave a lot of details out, but regardless, the story was mad and we'll never get over it. 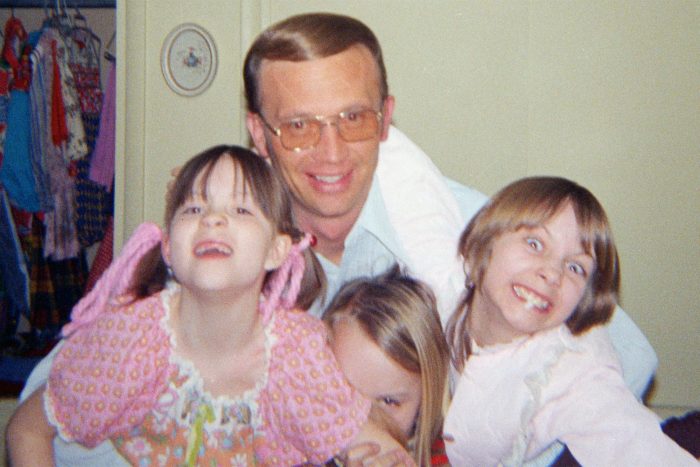 END_OF_DOCUMENT_TOKEN_TO_BE_REPLACED

One particular aspect that we'll never get over is the fact that when 'B' kidnapped Jan the first time, he married her.

Literally married her. A 12-year-old girl. Rang her parents and said that's what was going to happen and they were (apparently) like, OK fine cool go for it.

However, Jan has since attempted to set the record straight about that one aspect of the film, claiming that 'B' told her the real reason why he needed her to be his wife - and it apparently wasn't because he was a paedophile.

It was because he wouldn't have been able to get back across the Mexican border with her if they weren't married. 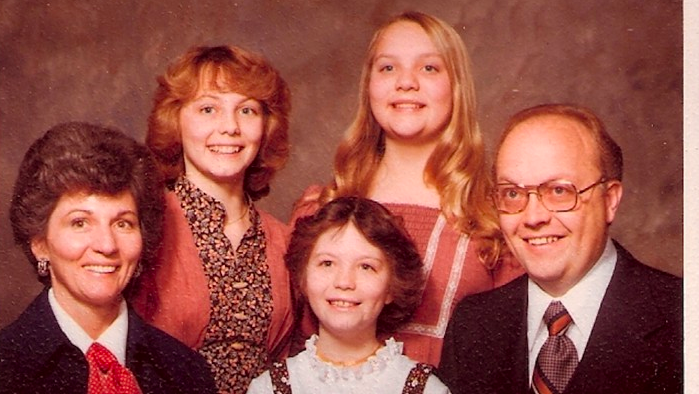 “He said because we wanted to come home, ‘they would not let me come back across the border if I did not have her married to me. I didn’t want to marry her,’”she said, paraphrasing 'B' on Entertainment Tonight.

Which yeah, we suppose does make sense... but 'B' also kidnapped Jan (twice) and sexually abused her so we're going to take whatever he says with a pinch of salt, tbh.

If you have yet to watch Abducted In Plain Sight, you can stream it on Netflix now.

popular
Kylie Jenner fans are convinced she just announced her son's name
Claire Byrne viewers heartbroken after Des Cahill recalls "parent's worst nightmare"
Official Love Island air date has just been announced
Bonnie Ryan shares more details from Italian wedding
WATCH: People are losing it over clip of Kendall Jenner trying to climb stairs at Kourtney's wedding
Wagatha Christie: Rebekah Vardy storms out of court just 30 minutes into final day
The hottest weekend of the year is only a matter of days away
You may also like
1 week ago
Christine Quinn confirms she'll be on the next season of Selling Sunset
1 week ago
Virgin River season 4 is coming – and here's what we know so far
1 week ago
Bridgerton has announced a newbie coming to season three
1 week ago
Ads could be coming to Netflix before the end of this year
2 weeks ago
Selling Sunset's Christine Quinn says she quit Oppenheim group before the reunion show
3 weeks ago
Grace and Frankie's last-ever episodes are here – and why this show was so important
Next Page