The new TV movie about Meghan Markle and Prince Harry is here - and the most striking thing about it might just be the casting.

Actress Tiffany Smith plays the Duchess in Harry & Meghan: Becoming Royal and we can't get over just how much like her she is.

We can't emphasise it enough.

They are very, very alike.

In many ways, portraying Meghan in a TV movie is the role that Tiffany was born to play - both are actresses from Los Angeles and have a multiracial background.

Tiffany has been mistaken for Meghan plenty of times too.

"The first time it happened was when she was on Suits and started dating Harry," she told Glamour.

"People would come up to me and say, 'Do you know who you look like?'." 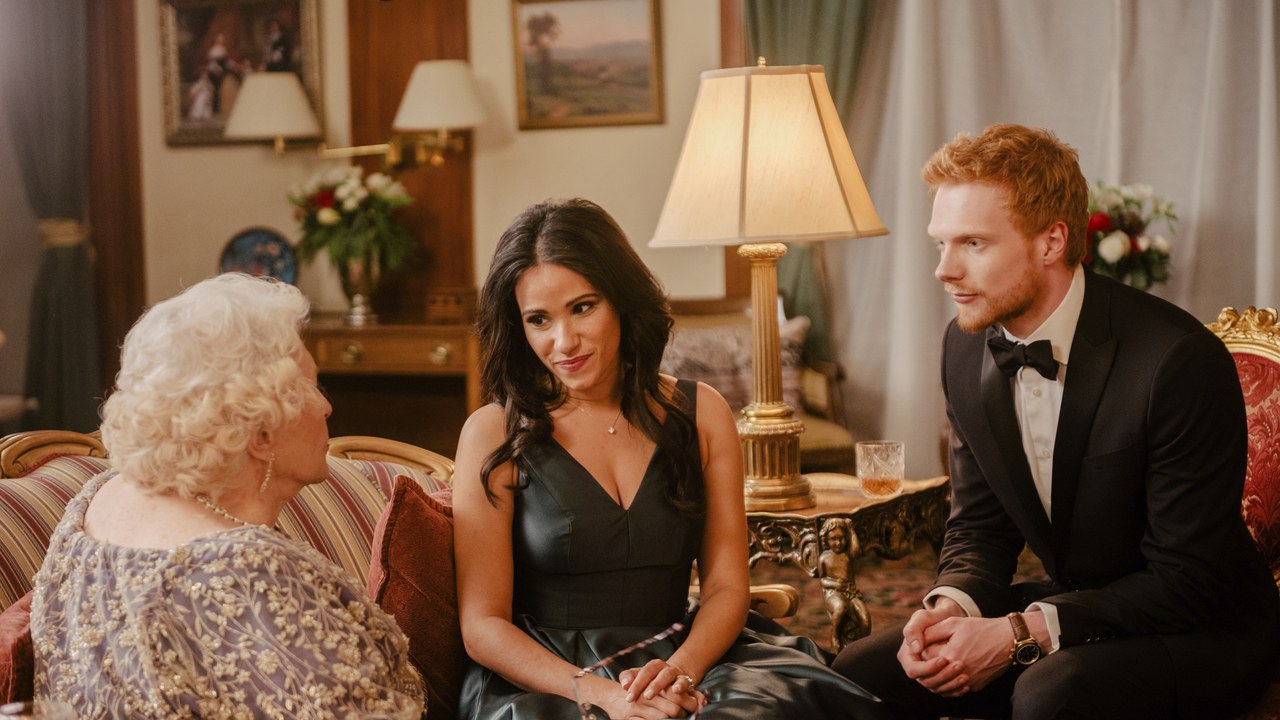 Becoming Royal follows Meghan as she adjusts to life in the royal family and the build-up to her wedding.

It looks at the difficulties between her and her dad too, so expect it to be juicy.

Viewers will also get to see an imagined version of how the Queen reacted to an African-American preacher playing a role in the wedding, how cool Meghan was about Harry's ex coming and why it was that her Givenchy wedding dress might have been a little loose. 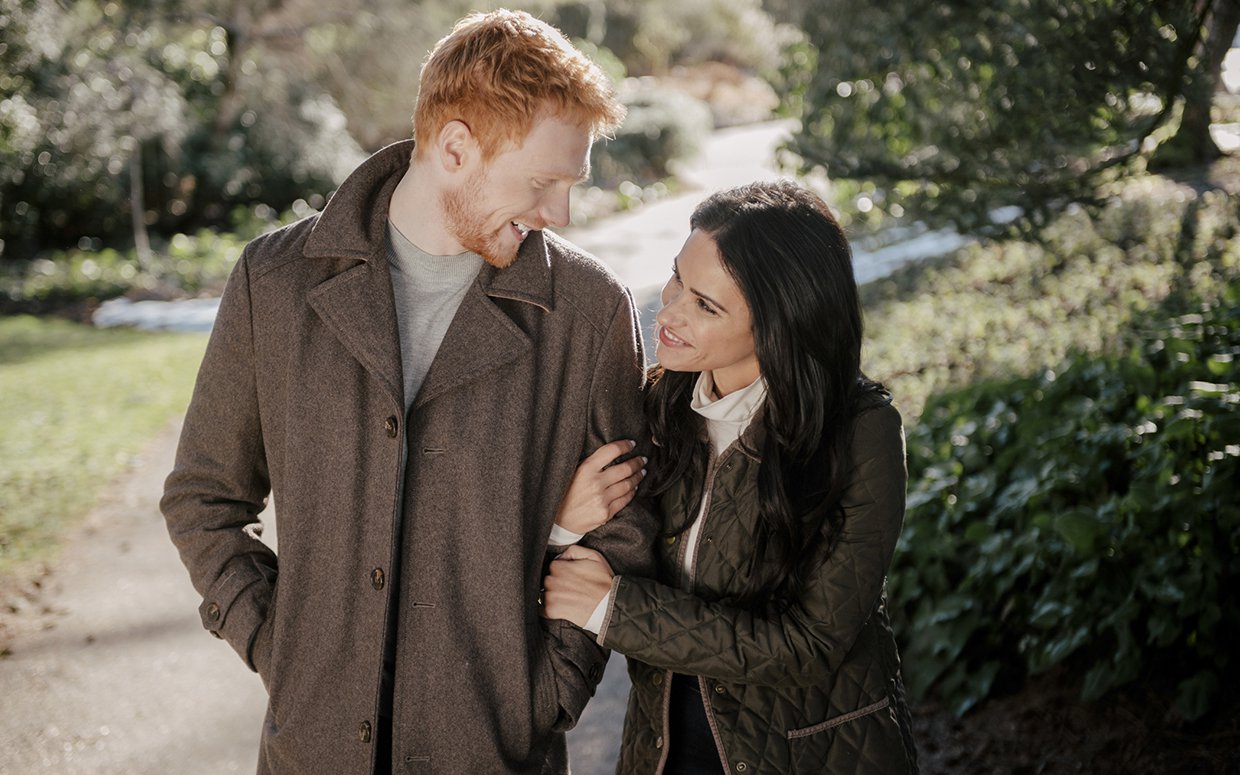 It goes without saying that lots of this is poetic licence but it'll still be fun to watch.

It aired on the Lifetime networking the US on Monday night so you might be able to get a link for it somewhere online about now.