One of the best acting and comedic talents to come from these shores is now thought to be dating someone rather famous.

The pair have friends in common and have been seeing one another for a few months, a source told The Sun. 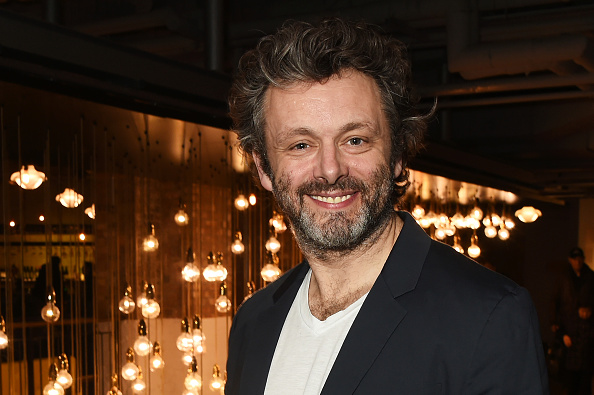 END_OF_DOCUMENT_TOKEN_TO_BE_REPLACED

"They met through mutual friends and Michael is pretty smitten, telling people he is off the market," the source said.

Aisling and Michael attended the Olivier Awards separately on Sunday night in London but later met up at the official afterparty at the British Museum, they added.

"They stayed close all evening and Michael leaped to her defence when a reveller smashed a glass near her, making sure she was OK."

Michael and his previous partner, American comedian Sarah Silverman, split at the end of 2017 after over three years together. 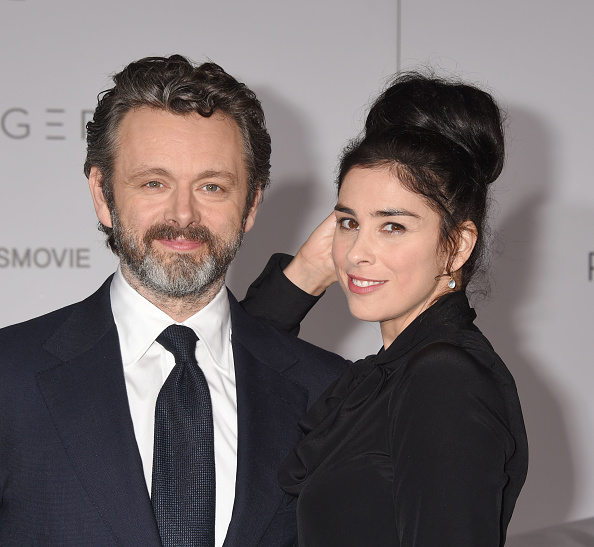 END_OF_DOCUMENT_TOKEN_TO_BE_REPLACED

He has had a number of other high-profile relationships in the past - he dated Rachel McAdams between 2010 and 2013 and English ballet dancer Lorraine Stewart from 2004 and 2010.

Aisling, from Kildare, is best known for appearing on TV shows including  8 Out of 10 Cats, Never Mind the Buzzcocks, Would I Lie to You?, QI and A League of Their Own.

popular
Adam Collard responds to claims he cheated on Paige Thorne
Woman who 'fell off' rollercoaster ride is identified
Ellie Simmonds targeted by online abuse following Strictly debut
Corrie actress Lucy Fallon pregnant after miscarriage heartache
WATCH: First look at Netflix's YOU season 4
Netflix's true crime series Sins of our Mother is seriously insane
Alec and Hilaria Baldwin welcome their seventh child
You may also like
3 days ago
Johnny Depp is reportedly dating one of his lawyers from his libel trial
5 days ago
Emeli Sandé announces engagement to girlfriend
5 days ago
Sumner Stroh speaks out after Adam Levine denies affair
1 week ago
Daniel O'Donnell is selling his Ballinteer penthouse for €760k
1 week ago
Ekin-Su shares the celebrities that have been sliding into her DMs
1 week ago
Gigi Hadid's dad addresses Leo dating rumours
Next Page