Amy absolutely loses it with Maura tonight, accusing her of ruining relationship with Curtis

So we all know that Amy and Curtis have split - and it wasn't exactly chill.

And we also know that Maura has her sights set on Curtis, in a dramatic turn of events.

Anyway, tonight is the night it all kicks off lads.

In a preview for tonight's episode, we learn that Maura will chat to Curtis tonight about her feelings... oh yes.

After her chat with him, she decides to tell some of the other girls about her conversation with Curtis.

Speaking with Anna, Molly-Mae and Lucie on the bean bags, Maura says "I told Curtis I had feelings for him."

Maura explains that she has had feelings for Curtis since she arrived in the villa, but didn’t want to express how she felt as Curtis and Amy had a strong romantic connection. 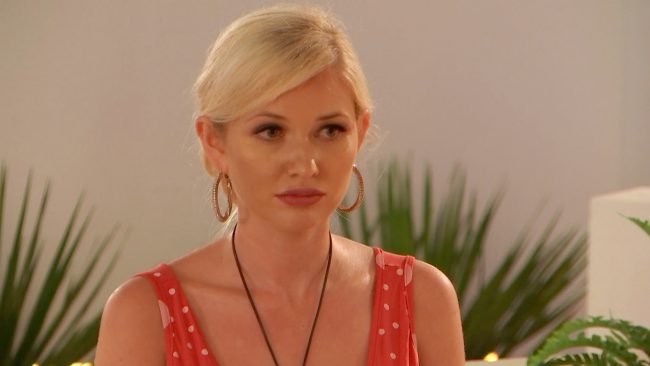 Anna and Molly-Mae are taken aback by Maura’s confession. Anna says "Do you not think you should have told Amy?"

END_OF_DOCUMENT_TOKEN_TO_BE_REPLACED

Anna reinforces her point that Maura should have spoken with Amy. Lucie interjects and explains this is a similar situation to when she told Tommy she had feelings for him.

Too right in fairness.

And so, Maura decides to speak with Amy about her feelings for Curtis...

"From day one, I said that he would have been one of the guys I would have gone for. I do fancy him. I’m an honest person, I can’t hold back, so I did tell him that I liked him." 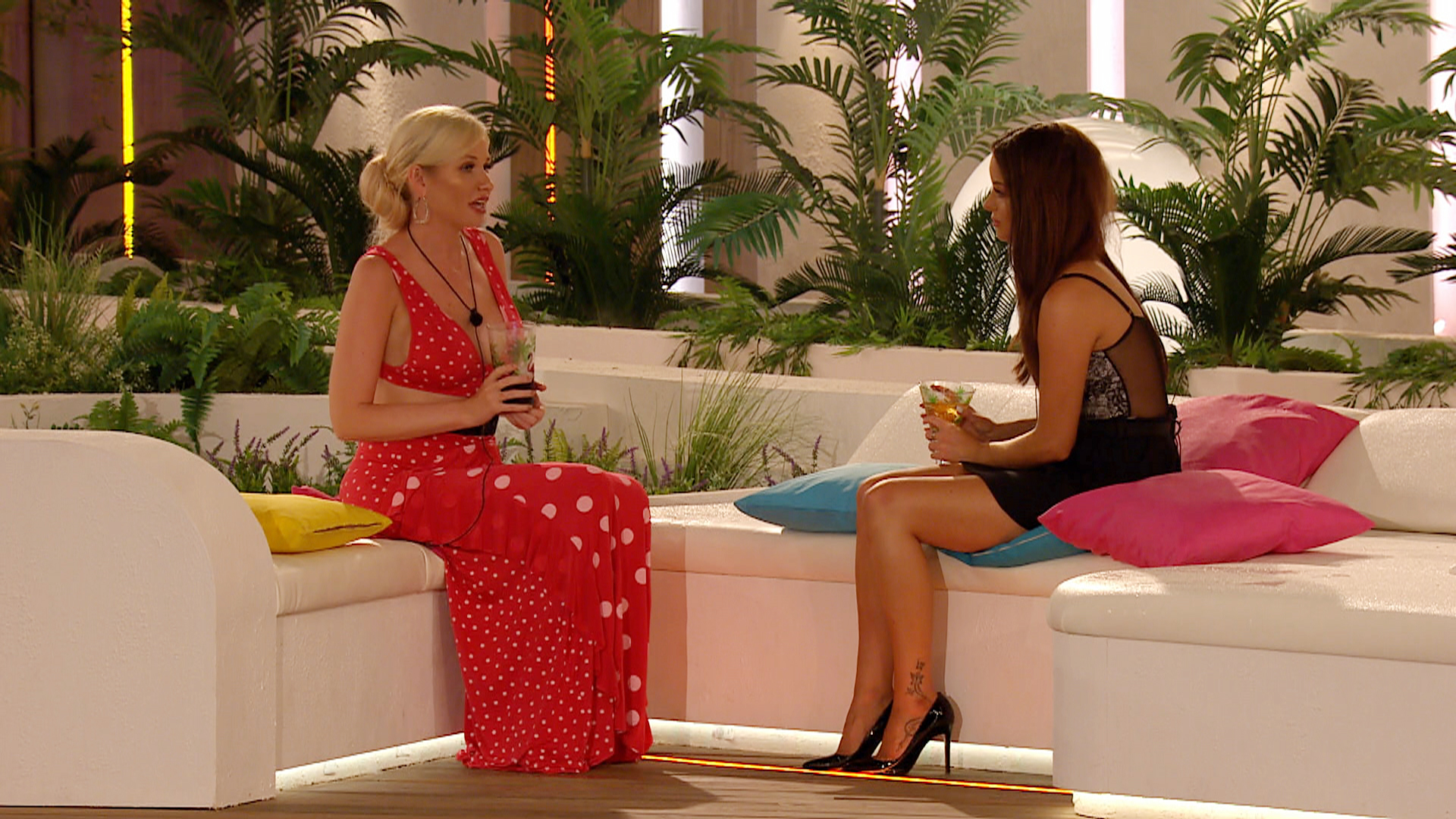 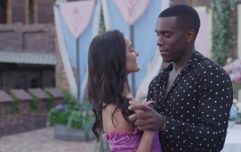 END_OF_DOCUMENT_TOKEN_TO_BE_REPLACED

Amy responds: "But not honest enough to come and tell me first that you were going to do it?"

Maura replies to Amy, saying: "When I came in here, I felt that out of all the girls here, you were the one that wouldn’t let me in."

Amy says: "A lot of stuff makes sense to me now. You were one of the most vocal that he didn’t deserve a second chance."

Maura says "If you honestly think that I’ve done that to swoop in, you’re very wrong."


popular
'Be A Lady, They Said!' You need to watch this incredibly powerful video about being a woman
The comfy €42 M&S boots we're going to be living in all spring
The dress that Holly Willoughby wore this morning is getting very mixed reactions
'Be a lady they said' made waves yesterday, at the exact moment it should have
BRB, running to Penneys for the €19 trousers that look like they cost ten times the price
Coronation Street's Daniel Osbourne to propose to Bethany Platt
Netflix's Babies documentary is making quite the impression online
You may also like
1 day ago
Finn Tapp and Paige Turley are crowned our 2020 Love Island winners
1 day ago
Love Island to pay tribute to Caroline Flack tonight during live final
2 days ago
'Big day today' Iain Stirling applauds Laura Whitmore ahead of Love Island final tonight
3 days ago
The Love Island 'meet the parents' episode is happening tonight, and it's going to be emotional
4 days ago
Love Island's Luke T dropped the L bomb last night and it couldn't have been more perfect
4 days ago
After last night, Love Island viewers are backing one couple to win the show
Next Page