Actual Andrea Bocelli is going to be on the Late Late Show tomorrow night - and yes, you did read that correctly.

The iconic opera singer and tenor will be joining Ryan on Friday night's show to no doubt sing a few songs, chat about his Covid scare, and discuss what's next for live music in this pandemic stricken world. 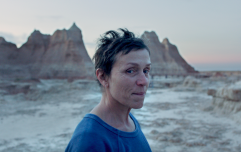 END_OF_DOCUMENT_TOKEN_TO_BE_REPLACED

Bocelli made headlines over Easter when he famously played to an empty cathedral in Milan.

The singer performed his 'Music For Hope' event without an audience at the Duomo, to bring people together through music during a time when they couldn't be together otherwise. 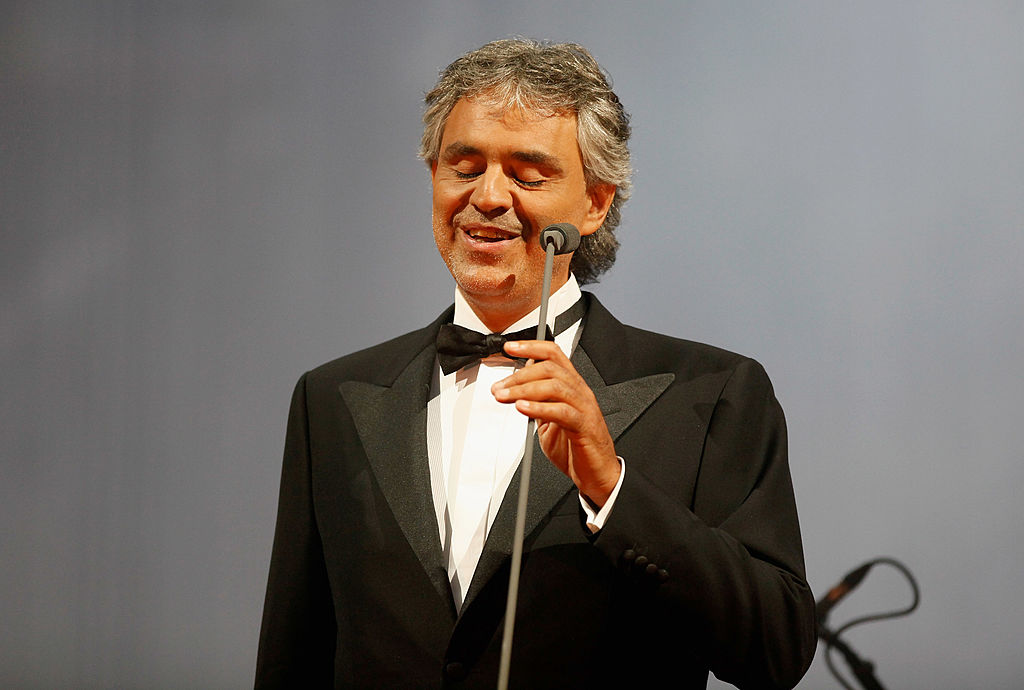 "This won't be a concert and it won't be a performance," he said at the time.

"It will be a prayer and as a consequence it will not be important who is present physically but rather who wants to be with me spiritually in that moment."

Tubridy revealed the news on RTÉ Radio One today, stating that actor Gabriel Byrne and talk show host Conan O'Brien will also be joining him for this week's show.

"I won't be here tomorrow because I am spinning 500 plates for the Late Late Show and I have to film my derrière off," he said. "We've got a great Late Late Show for you tomorrow."

More guests are set to be announced later today.

Girls With Goals || Her · Ep.160: The Beauty Of Coaching - Hayley Harrison joins us from Sport Ireland
popular
Doctors warning young people against 'sun cream contouring' TikTok trend
These 14 Dublin attractions are opening their doors again next week
Louise Redknapp just admitted a shocking truth about her ex husband, Jamie Redknapp
A Full Time Job - The List of Tasks Mothers Carry Out Every Day
"Our best friend and loyal companion" – Barack and Michelle Obama's dog, Bo, has died
Here's what happens on every day of your menstrual cycle (roughly)
RTÉ's Smother is the thriller that will be your next TV obsession
You may also like
2 days ago
John Barrowman apologises for "tomfoolery" after exposure claims on Doctor Who set
3 days ago
Amy Adams and Patrick Dempsey land in Ireland for Enchanted sequel
3 days ago
Tristan Thompson threatens legal action over new cheating claims
4 days ago
Paris Hilton never wore a 'Stop Being Poor' top
4 days ago
Jesy Nelson says shooting last music video was Little Mix "breaking point"
5 days ago
Love Island's Maura Higgins and Chris Taylor confirm split
Next Page