"As someone who really believes in inclusivity and really, really detests cruelty, I owe you all an apology for the pain caused."

Anne Hathaway has apologised to children with limb differences following her portrayal of The Grand High Witch in The Witches.

In the film, Hathaway plays a witch who has split hands, a neurological condition where the muscles on the side of the thumb appear wasted. A trailer released for the film entitled 'How to spot a witch' included Hathaway's character's defect. 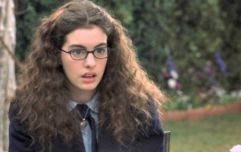 END_OF_DOCUMENT_TOKEN_TO_BE_REPLACED

The Oscar winning actor has since shared an apology for any children who may have been affected by the film.

"I have recently learned that many people with limb differences, especially children, are in pain because of the portrayal of the Grand High Witch in The Witches," she said. 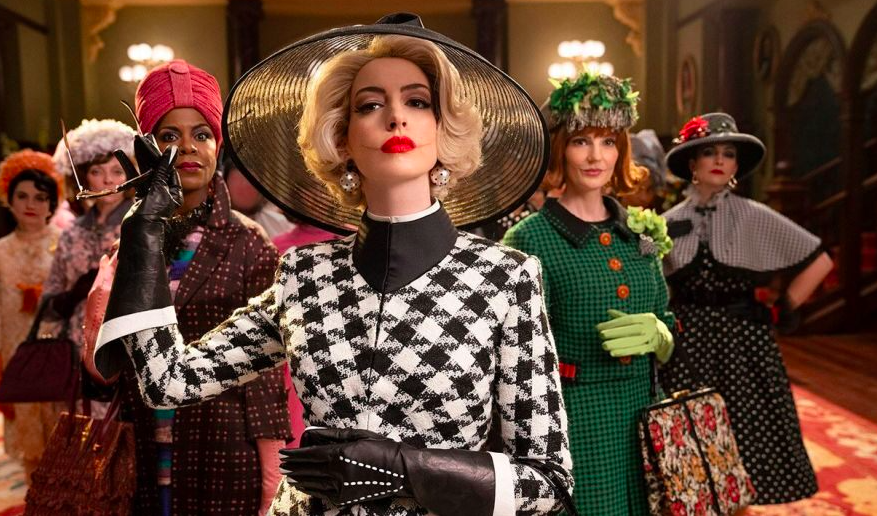 "Let me begin by saying I do my best to be sensitive to the feelings and experiences of others not out of some scrambling PC fear, but because not hurting others seems like a basic level of decency we should all be striving for.

"As someone who really believes in inclusivity and really, really detests cruelty, I owe you all an apology for the pain caused. I am sorry. I did not connect limb difference with the GHW when the look of the character was brought to me; if I had, I assure you this never would have happened."

Hathaway included a video from The Lucky Fin Project in her post, a charity dedicated to celebrating children and adults with limb differences.

The charity and its supporters have been sharing the hashtag #NotAWitch for the past few weeks, so counter the message portrayed in the Roald Dahl remake.

"I particularly want to say I’m sorry to kids with limb differences: now that I know better I promise I’ll do better," said Hathaway. 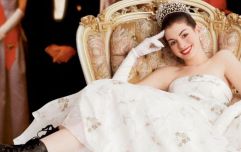 END_OF_DOCUMENT_TOKEN_TO_BE_REPLACED

"And I owe a special apology to everyone who loves you as fiercely as I love my own kids: I’m sorry I let your family down."

Warner Bros has since added that they felt "deeply saddened" to learn the movie "could upset people with disabilities".

"It was never the intention for viewers to feel that the fantastical, non-human creatures were meant to represent them," they said in a statement.

popular
Late Late Show viewers are not happy with Ryan's questions for Billy Connolly
WATCH: Parents see person walk past daughter's crib in creepy baby monitor footage
10 items from Zara for the perfect autumn capsule wardrobe
Former detective chief says Brian Laundrie discovery is "strange"
Paris Hilton says she was "slapped" and "strangled" as a teen in youth care
Someone has ranked the penis size of men from all over the world
The reason why Strictly Come Dancing's Pasha Kovalev left the show is actually really sad
You may also like
1 year ago
Anne Hathaway gave her newborn son a gorgeous traditional name
1 year ago
Anne Hathaway has 'revealed the sex' of her second child
2 years ago
Huge congratulations! Anne Hathaway is expecting her second child
2 years ago
Police called to Anne Hathaway's The Witches set after crew member is stabbed
2 years ago
Anne Hathaway gives us an UPDATE on The Princess Diaries 3 and we need it to happen
2 years ago
Emily Blunt says this is who The Devil Wears Prada's Miranda Priestly is REALLY based on
Next Page