We need this to happen.

According to the latest reports, ITV are planning on getting another member of Gemma Owen's family to appear on a reality show.

After the success of her daughter on Love Island, ITV are keen on getting her mum Louise Bonsall on The Real Housewives of Cheshire.

END_OF_DOCUMENT_TOKEN_TO_BE_REPLACED

According to reports by MailOnline, producers have approached Louise about becoming the latest member of the cast but to no avail, and they've apparently been trying to get her to appear for years.

But since her daughter's stint on Love Island this year has been such a success, so far, they are now hoping she may reconsider the offer. 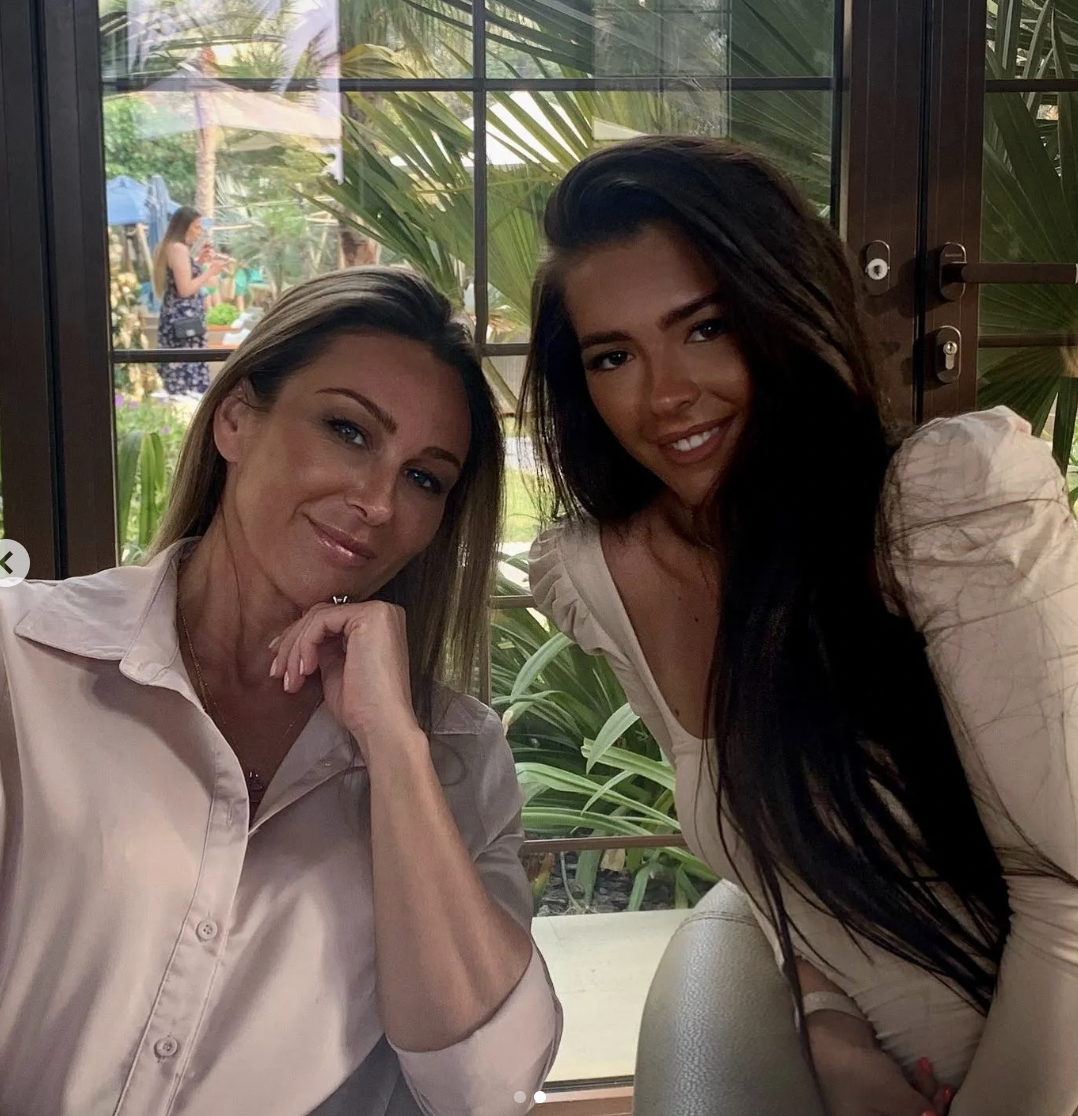 A source told the outlet: “Gemma’s success and popularity on Love Island is driving this.

END_OF_DOCUMENT_TOKEN_TO_BE_REPLACED

“Louise is a pretty private person so has always resisted any offers in the past to let the ITV cameras into her world.

“But Michael has a TV career and Gemma is about to start her own so it’s left Louise considering making that step too. It would be a big coup for ITV and they are hoping they can pull it off.”

Louise has been married to footballer Michael Owen since 2005, with the couple sharing four kids, including eldest Gemma.

The Real Housewives of Cheshire is the first UK version of The Real Housewives shows in the US, and first aired in 2015, starring Lauren Simon, Seema Malhotra, Rachel Lugo, Hanna Kinsella, Nicole Sealey, Lystra Adams, and Sheena Lynch.