Is anyone else buzzing for the Mattress Mick documentary?

The colourful sales personality has become a bit of a mascot in the capital, but ever wondered about the man behind it all? 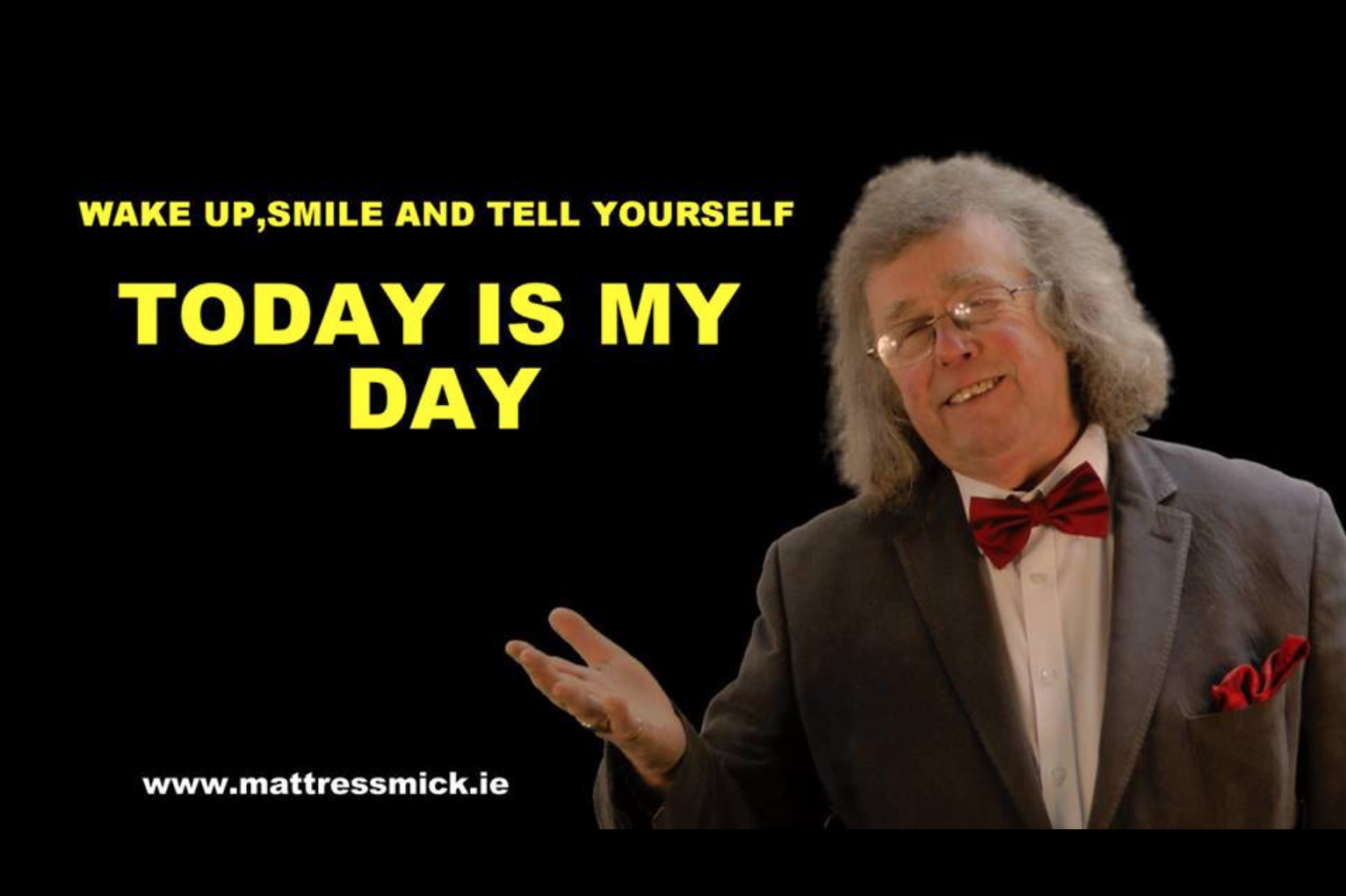 END_OF_DOCUMENT_TOKEN_TO_BE_REPLACED

Mick Flynn's mattress business was dealt a severe blow when the recession hit at the end of the noughties.

He met Paul Kelly by chance around that time in a pub in Clontarf. They swapped stories. Paul had also fallen on hard times, having been made redundant twice in three years.

The lads joined forces and Mick Flynn became Mattress Mick, with Paul, in the role of social media guru, driving the brand online. Mick, already well-known around Dublin, flourished online and it wasn't long before he was a household name. 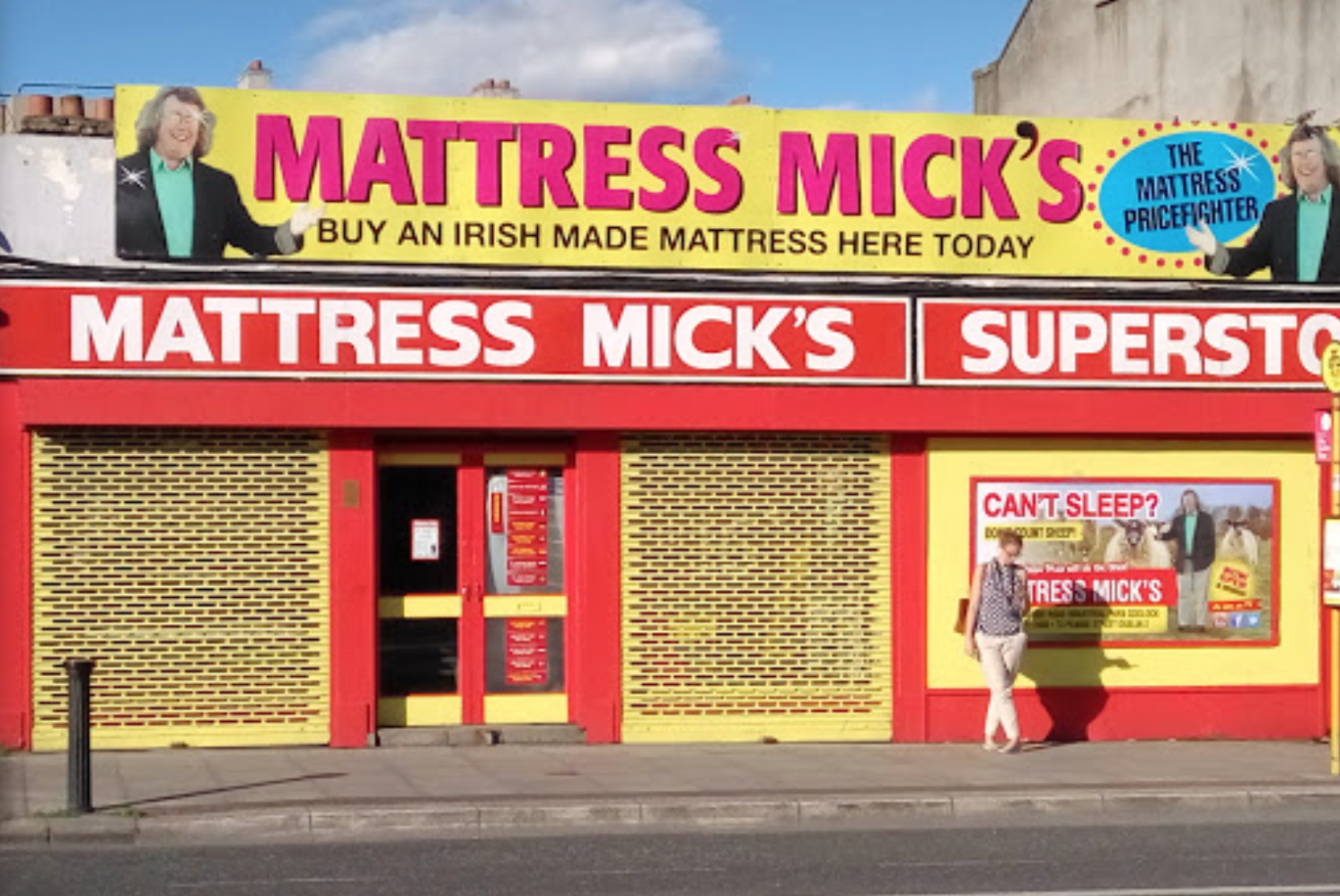 Filmmaker Colm Quinn spent three years filming with Mick and Paul, following the ups and downs within the business.

The story became about more as tensions develop between the two and Paul opens up about trying to provide for his struggling family.

The resulting documentary is Mattress Men. It premiered at the Hot Docs Film Festival in Toronto last year and is making its TV debut tonight.

Here's a taste of what we can expect.

popular
Alec Baldwin 'heartbroken' after accidental death of Halyna Hutchins
This hot water bottle pouch is perfect for menstrual cramps
WATCH: Parents see person walk past daughter's crib in creepy baby monitor footage
Heavy rain and unsettled conditions forecast for Bank Holiday weekend
Human remains found positively identified as Brian Laundrie
Maria von Trapp's daughter has died aged 90
At least seven bodies have been found in search for Brian Laundrie
You may also like
1 week ago
Another Strictly star has pulled out of the live show
1 week ago
Everybody's watching Netflix's Maid - and for good reason too
2 weeks ago
Squid Game fans spot massive clue in Tug of War game
2 weeks ago
Disappointment as The Den has been cancelled again
2 weeks ago
Why we can't stop watching Squid Game
2 weeks ago
Looks like Irish gangland drama Kin will return for more seasons
Next Page