Last night, Ant and Dec told I’m A Celebrity Get Me Out Of Here viewers that Becky Vardy was ruled out of the next Bushtucker Trial.

Tonight's trial, Flushed Out, will see one celeb brave rising waters in a narrow, five-metre-high tank.

It was revealed last that Becky Vardy and Stanley Johnson couldn't take part in this trial on medical grounds.

Stanley is 77 years old and has earned the right not to have to face the ordeal but we were curious as to what Becky's excuse was.

It turns out she has a fish allergy and the show's producers don't want to take any risks. 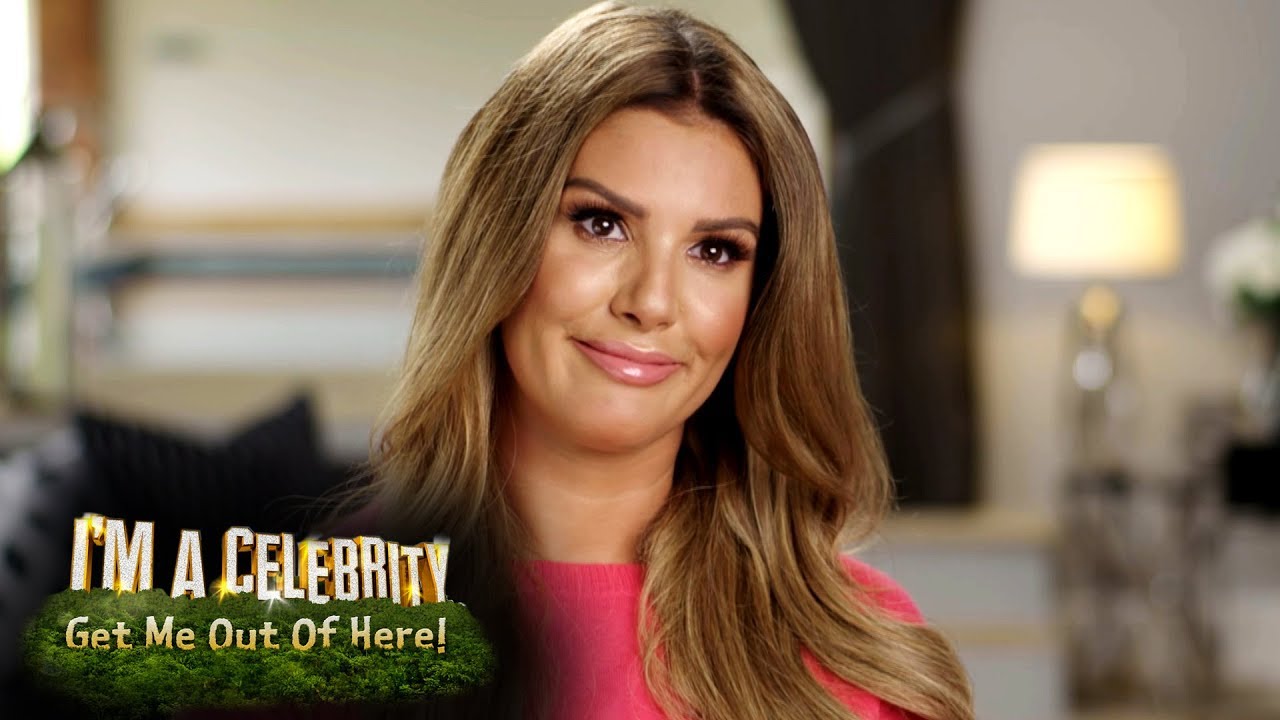 "Becky is allergic to shellfish," her friend and former I'm A Celeb contestant Nicola McLean told the Sun.

END_OF_DOCUMENT_TOKEN_TO_BE_REPLACED

"Obviously they are conscious of campmates' health, so they allergy test you and I know she has come back allergic to shellfish, so they won’t let her do any fish-based activity.

"It’s such a shame as she would have been brilliant at it. I know swimming with fish won’t kill her but it’s all health and safety first."

In the end, viewers chose Amir Khan to take part in the trial.

After he made a hames of last night's Critter-cal Rescue, we're praying he's not as afraid of water as he is of snakes.