Big Brother is finally making a comeback - here's what we know

The iconic reality show is set to return in 2023.

The reality TV show - which features members of the public placed in and a house cut off from the world - enjoyed huge success over the course of 18 years.

It was then axed from Channel 5 in 2018, much to the disappointment of fans.

Now, its been promised that the show will be back and return to its "legendary former glory".

However, this time around, there'll be a few changes. 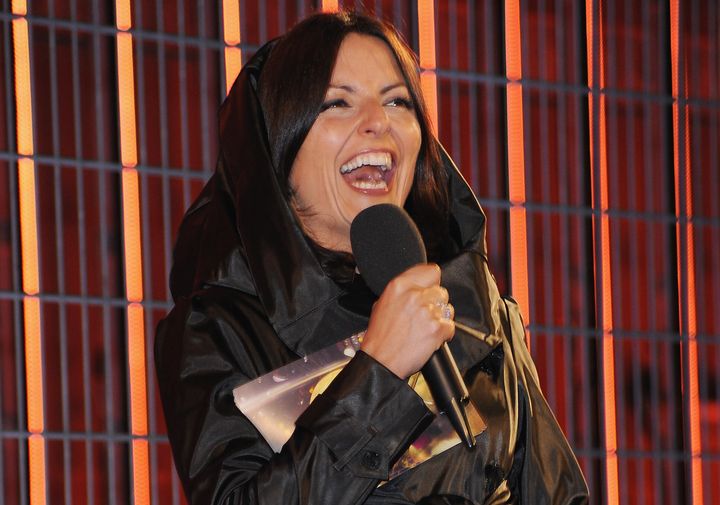 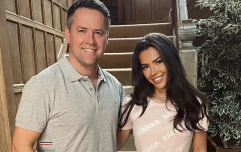 END_OF_DOCUMENT_TOKEN_TO_BE_REPLACED

Instead of Channel 5, the show will now be aired on ITV2. Producers are said to be hoping to bring the show to our screens as soon as 2023 - towards the end of the year after next year’s season of Love Island.

The show was originally hosted by Davina McCall, and later Emma Willis, but it’s believed that the upcoming series will have Rylan Clark as the main host.

A source told The Sun: "ITV is the home of big appointment telly. They know better than anyone how to put on big live events.

“They think putting it on ITV2 will open it up to a new audience and legion of younger fans.

“They are really keen on getting the deal done on Big Brother, and hope to have something firm to announce soon.” 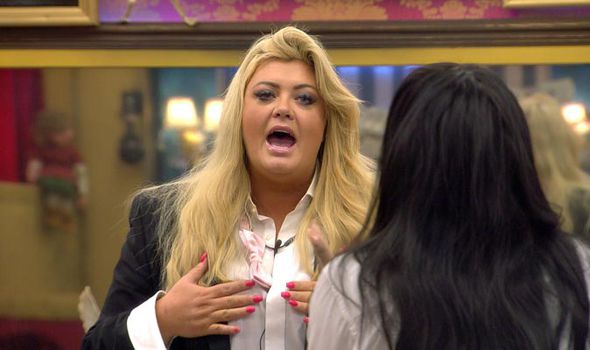 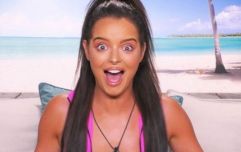 Is a Love Island All Star season in the works?

END_OF_DOCUMENT_TOKEN_TO_BE_REPLACED

The source continued: “The talks are still at an early, and delicate, stage and the next few weeks will be key.

“It needs the full treatment and they’re confident they are the ones who can return it to its legendary former glory. It has millions of fans and is one of the most iconic TV shows of its generation.”

The series had several had successful spin-off versions featuring celebrity housemates and ran from 2000 to 2010 on Channel 4. It was later picked up by Channel 5 in 2011.

popular
Prince William shouts at photographer who was "stalking" his family
Michael Owen hilariously responds to Love Island's heart rate challenge
Irish girls name was the most used Irish name in the United States last year
Love Island: Danica sets her sights on Andrew as Luca asks Jacques about his relationship with Gemma
First Dates' Merlin Griffiths returns to hospital following cancer complications
Wait, are former contestants returning for Casa Amor?
Irish man dies following hit-and-run in London
You may also like
1 month ago
New Love Island trailer pokes fun at every other dating show
2 months ago
Love Island set to be the "longest" series ever as start date "confirmed"
3 months ago
This Morning and Loose Women off air today after alleged bomb scare
3 months ago
ITV confirms that major changes are coming to this year's Love Island
4 months ago
Viewers praise powerful Kate Garraway documentary about husband Derek
4 months ago
Love Island now taking applications from people already in a relationship
Next Page