The Big Flower Fight: The wholesome landscaping content we deserve during lockdown

Looking for something new to watch? Of course you are. We're in lockdown, there's very little else to do, and the weather hasn't exactly been stunning for the past couple of days.

The only thing keeping the majority of us going is the promise of new content in the form of TV shows, Zoom calls, and maybe the odd meme or two. 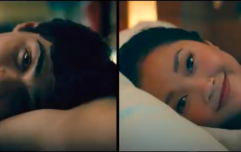 WATCH: The trailer for To All The Boys I've Loved Before part 3 is here

END_OF_DOCUMENT_TOKEN_TO_BE_REPLACED

Their latest TV show offering, The Big Flower Fight, is probably one of the more wholesome releases that has come our way amid the pandemic. 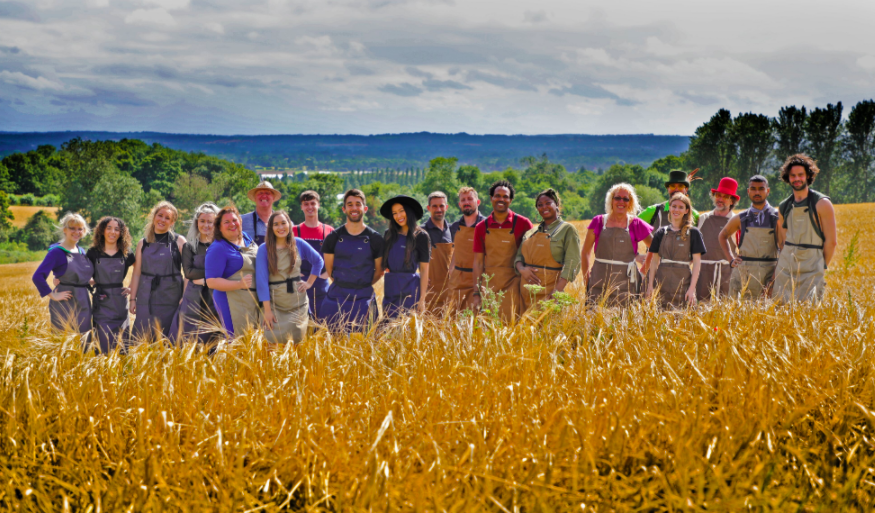 The dream for the plant-based (no, the other one) among us.

Judged by florist Kristen Griffith-VanderYacht, and presented by Vic Reeves and Natasia Demetriou, the series brings the world of gardening to an entirely new audience.

It even features a pair of Irish landscapers competing for the coveted top prize - Declan and Eoghan, who met while studying in UCD eight years ago. 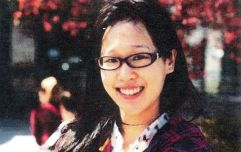 END_OF_DOCUMENT_TOKEN_TO_BE_REPLACED

"​We were mature students - apparently! - so we hung out straight away," says Eoghan.

"I studied carpentry and joinery in my teens, then I started getting into landscaping and planting. I got more and more into landscaping on a bigger scale so I decided to go off and study landscape architecture at college. " 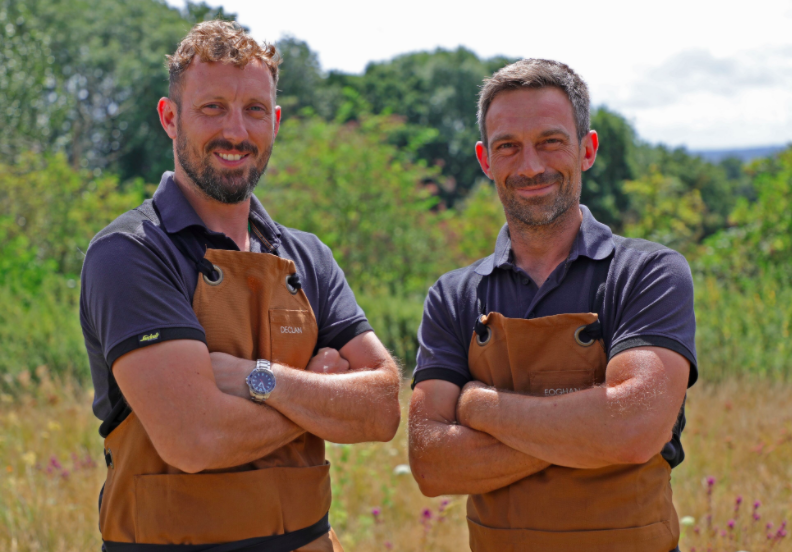 Declan says that during the series, the pair had to make an edible throne, a feat they achieved by combining their love of architecture and Irish history. 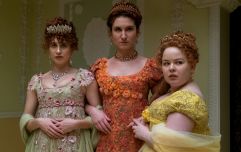 END_OF_DOCUMENT_TOKEN_TO_BE_REPLACED

"We used a historic link to a megalithic site called Newgrange in Ireland and that was one of my favourite challenges," he says.

"You’re put into an environment where it’s all new to everyone. We all came together, and it was a bit ‘us and them’ with the judges.

"You’re all against the clock, you’re against the judges, so we just saw the funny side of all of that and cracked on with it."

The Big Flower Fight is streaming on Netflix now.

Girls With Goals || Her · Ep.151: 'A Story Shared' - Aoife P. Rafter on blogging during a pandemic and living with CF
popular
Around the world: The most popular baby names in major cities across the globe
"The female gaze is brilliant:" Why Phoebe Dynevor is proud of Bridgerton's sex scenes
Netflix announces new true crime documentary series: The Vanishing At The Cecil Hotel
Someone has ranked the penis size of men from all over the world
When will lockdown end in Ireland?
Not petite or plus size? 4 'mid-size' style influencers you should follow on TikTok
Here's what happens on every day of your menstrual cycle (roughly)
You may also like
6 days ago
Netflix’s new true crime doc examines one of the most infamous serial killers in US history
1 week ago
Did you spot this? Bridgerton's Claudia Jessie also starred in Line Of Duty
1 week ago
Turns out Bridgerton's Duke and Prince were both in Harry Potter
1 week ago
Bridgerton streamed by 63 million households in record-breaking Christmas for Netflix
2 weeks ago
Will there be a season 2 of Bridgerton on Netflix?
2 weeks ago
You can now find out how many hours of Netflix you watched this year
Next Page