Because who among us doesn't need another live action remake in their lives?

Earlier this year, it was announced that another live action remake of Cinderella was on the cards.

Following on from Kenneth Brannagh's 2015 attempt of the same name, the film would (yet again) tell the fairytale story of the poor woman whose life is all but turned around when she meets a lovely man at the stroke of midnight.

One for the ages, clearly.

The new movie will star none other than Camila Cabello as Cinderella - and now Billy Porter has even joined the cast. 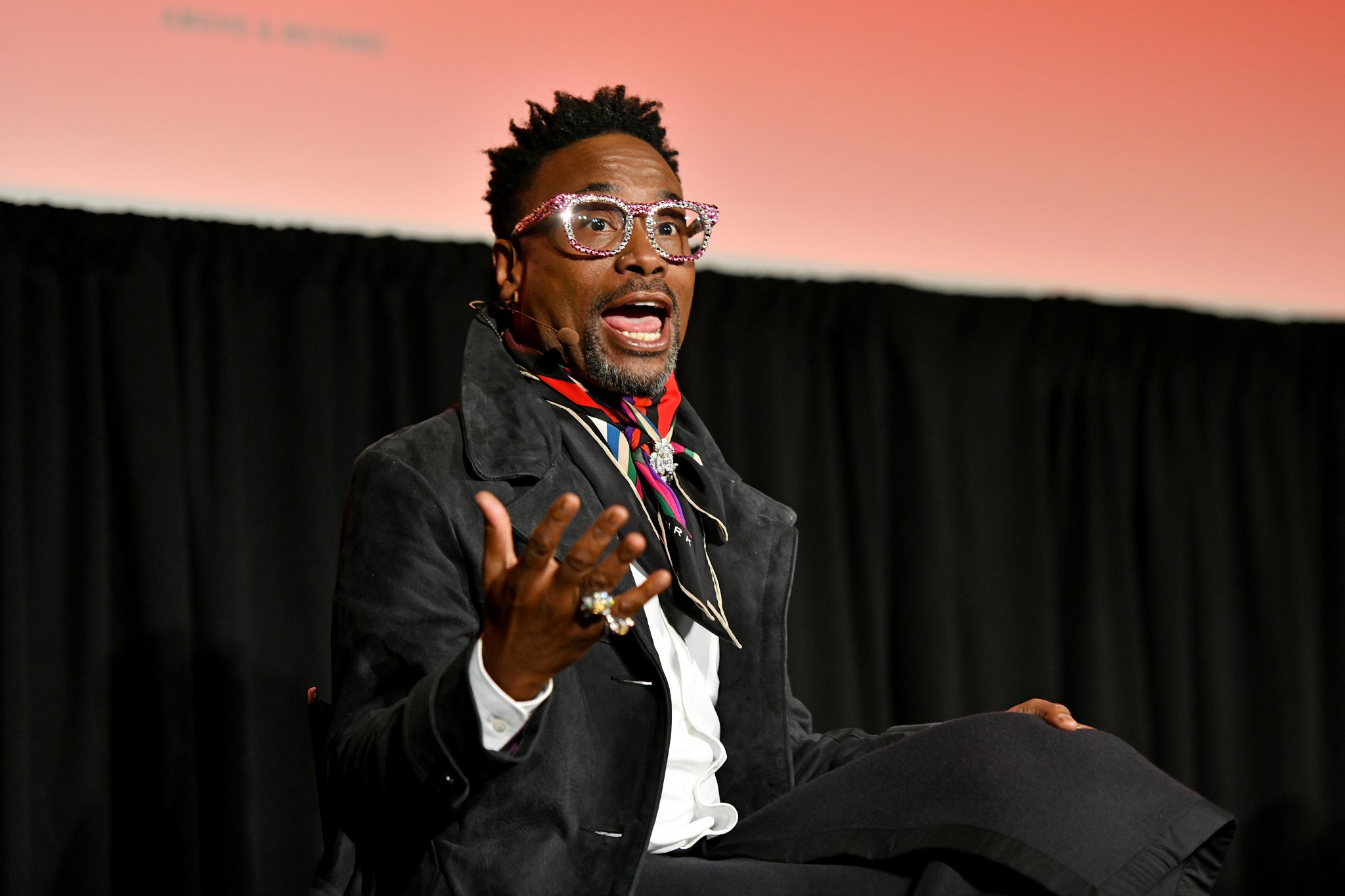 ... As the fairy godmother, nonetheless. 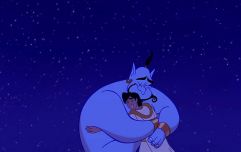 That's One of Our Three Wishes... Disney to Produce a Live-Action Version of Aladdin

END_OF_DOCUMENT_TOKEN_TO_BE_REPLACED

E! News reports that Porter confirmed the news at the New Yorker Festival over the weekend.

Speaking on their Instagram Stories, he said: "I have a couple movies that I'm working on. I'm gonna be playing the fairy godmother in the new Cinderella movie with Camila Cabello."

Yep, definitely confirmed it, so. 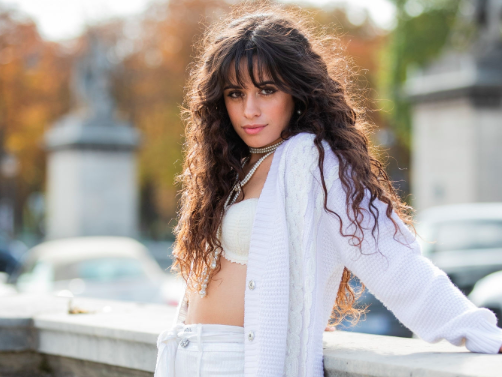 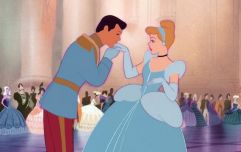 END_OF_DOCUMENT_TOKEN_TO_BE_REPLACED

The live-action remake of the Disney film is being directed by James Cordon and will feature Cabello in her acting debut.

Described as a "modern re-imagining of the classic fairytale," the film will also be aided by Blockers director Kay Cannon and Leo Pearlman, co-partner of Cordon's production company, Fulwell73.

Right now, Cabello and Porter are the only actors attached to the project - but if their interest is anything to go by, it looks like Cinderella could end up having quite the decent cast indeed.

popular
Kylie Jenner fans are convinced she just announced her son's name
Claire Byrne viewers heartbroken after Des Cahill recalls "parent's worst nightmare"
Official Love Island air date has just been announced
Bonnie Ryan shares more details from Italian wedding
WATCH: People are losing it over clip of Kendall Jenner trying to climb stairs at Kourtney's wedding
Wagatha Christie: Rebekah Vardy storms out of court just 30 minutes into final day
The hottest weekend of the year is only a matter of days away
You may also like
4 years ago
Kate Middleton looked like a total Disney princess last night
4 years ago
Cinderella-inspired runners are now a thing and they are so pretty
5 years ago
Wardrobe SWOON! Yeah, so these Disney Cinderella shoes are just magical
5 years ago
This designer created a Disney Princess inspired gown collection
5 years ago
This glittering wedding dress is giving us major Cinderella vibes
6 years ago
Blake Lively in this Cinderella dress is breaking the internet
Next Page