It was literally under our noses.

Monsters Inc was the first DVD that I ever bought and I think I watched it at least once a day, every day for an entire year.

Still to this day it is one of my favourite kids films and hands down my favourite Pixar film which is why I'm shocked I never noticed this detail before. 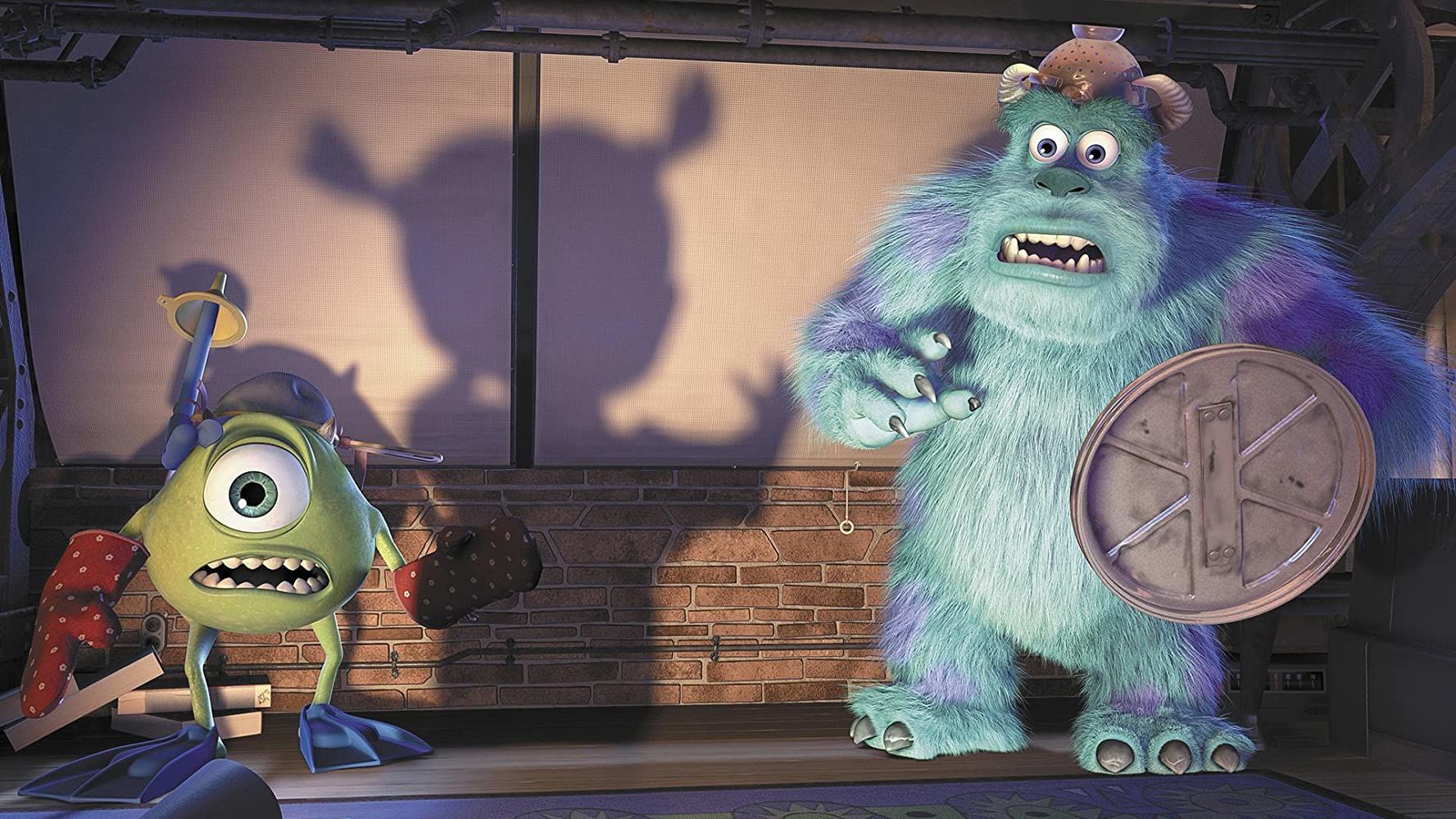 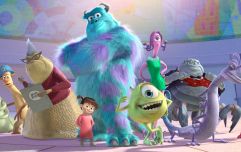 END_OF_DOCUMENT_TOKEN_TO_BE_REPLACED

Throughout the film we know the names of all the characters except that of the little girl who accidentally ended up on the wrong side of the door, Boo.

Mike and Scully nickname her Boo because it's one of the few things that she can say, but while she can't tell the guys what her name is she actually writes it at one point in the film and we totally missed it.

If you're a fan of the film you'll remember Boo drawing lots of pictures, but did you spot that she wrote her name on the top of her artwork? 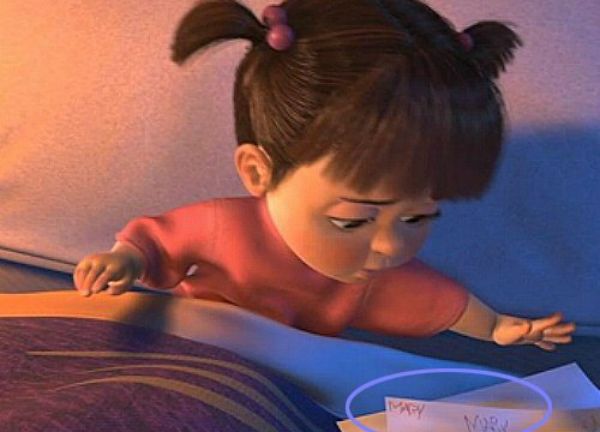 If you pause the scene and look carefully at her drawing you can see that her name is Mary.

Pixar are well known for sneaking in little details like this into their films but this one was particularly well done as it has taken me years to notice. 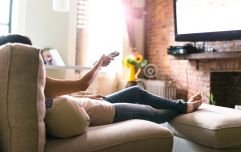 END_OF_DOCUMENT_TOKEN_TO_BE_REPLACED

We probably should have guessed as much as Boo was voiced by Mary Gibbs, who was herself a child when she portrayed the feisty and adorable toddler.

I'm also pretty sure that on the bonus DVD material the creators of Monsters Inc mentioned and that watched what Mary would do throughout the day , like twirling and of course drawing, to add into the film and make Boo are realistic portrayal of a young girl.

Having a three year old daughter myself I can tell you they got Boo spot on.

Girls With Goals || Her · Ep.161: Feeling Peachy - Sharon Keegan of Peachylean on being an absolute BOSS!
popular
Big Brother star left temporarily blinded and scarred after TikTok DIY beauty 'hack'
Kate Middleton has addressed the rumours that she's pregnant with her fourth child
How to INSTANTLY unblock your stuffy nose (we swear this works)
Dad of girl attacked at Howth Junction station says she is "fine considering"
More footage of Tristan Thompson cheating on Khloe has emerged
Stephen Bear charged over image based sexual abuse allegations
QUIZ: How well do you really remember the first episode of Friends?
You may also like
1 week ago
Meghan and Harry share new photo of Archie to mark second birthday
1 week ago
Rachael Blackmore joins Ryan for tonight's Late Late Show
1 week ago
First Dates Ireland's Mateo Saina welcomes baby boy with partner Vjerana
1 week ago
Loose Women fans praise all-Black panel as a "breath of fresh air"
1 week ago
New Netflix true crime doc Sons of Sam dropped this week
1 week ago
Lorainne hit with Ofcom complaints after airing 'photoshopped' photo of Himalayas
Next Page